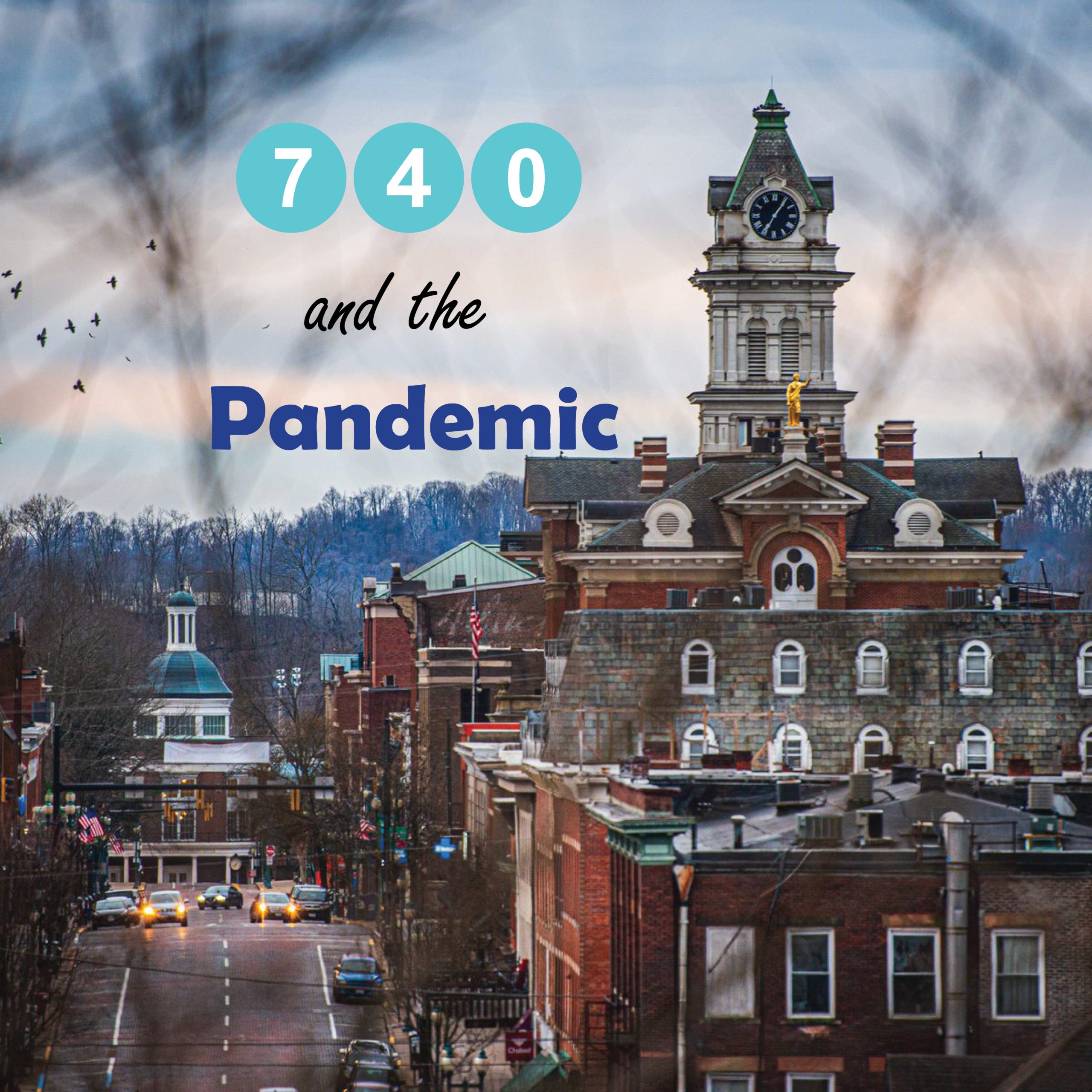 Five adults and three kids, ages ranging from sixty-plus to under six months, gathered around the basement TV in Cincinnati last night, an extended family under Governor DeWine’s Stay-at-Home order. Five of the eight, including the kids, have been out of their home in NYC for seven weeks. My wife and I are the grandparents and glad to have the family together.  As the NFL draft kicks off, it’s a welcome break for us and many Americans starved for some normalcy. Two moments were highlights for me. One was watching my grandson sound out the big word “available” (as in available team trades) on the TV screen. He’s just learning to read in his kindergarten class live streamed to our house from his school in New York. The other was seeing the area code 740 within a drawing of Ohio on Joe Burrow’s shirt as he sat on a couch in Athens, Ohio with his parents on either side of him.

I’m a Joe Burrow fan but not for the usual reasons. Not just because of the weighty hopes and expectations on his shoulders to turn the Bengals around. Not just because he won the Heisman Trophy. Not just because of the way his spot-on passes drop from the sky into the hands of receivers who hardly need to miss a stride. I’m a Burrow fan even if he doesn’t do all that pro football wants him to.  The reason I’m a fan is because this young man understands the importance of local, at a time when the local needs help.  The national and world spotlight is on him, but he has the character to divert some of the light to Ohio, to his hometown, to Athens and to those most in need in 740.

The pandemic is creating a new American federalism right before our eyes.  Federalism is a constitutional creation, a system not of one government but of governments, state and local governments within a federal system.  The American Republic isn’t made of one government, but many governments, plural.   Ohio is dealing with the pandemic based on Ohio facts on the ground. Local matters. New York has different facts. So does Michigan.  Federalism means e pluribus unum. Overcoming COVID-19 will depend not on one-size-fits-all but on how America can flexibly adapt to the pluralism of local circumstances while using wisely the money and resources that the federal government needs to provide.

Joe Burrow has a lot on his shoulders. We could use a winning team, something to cheer about, a star quarterback. But he has already sent a message without throwing a single pass in a Bengals uniform.  Take care of our home towns. Tune into our local communities.  Don’t let the spotlight outshine the porch light.