A SIMPLE “NO THANK YOU” WOULD HAVE SUFFICED 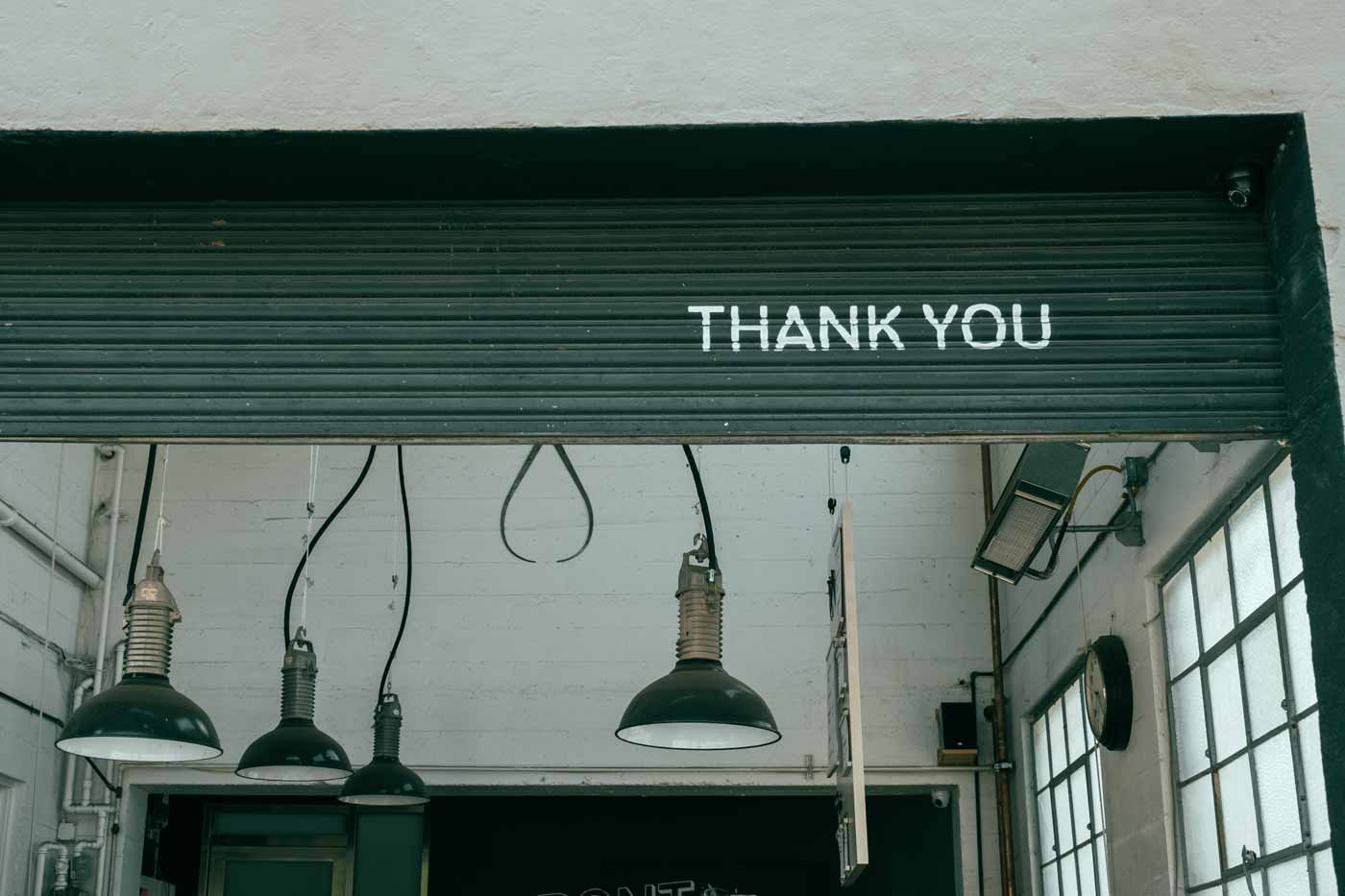 A SIMPLE “NO THANK YOU” WOULD HAVE SUFFICED

The Subway Sandwich chain is facing a class action lawsuit that arises from an offer to give away free six inch sandwiches.  The problem for Subway isn’t so much the message, as it is the medium.

Subway made the offer via text messages delivered by T-Mobile.  Subway’s potential problem (this is just a complaint, so there is no guarantee that the allegations are true) is that the messages appear to have been generated via an automatic dialer and the text recipients did not consent to receiving unsolicited text messages from commercial senders.  If true, Subway violated the federal Telephone Communications Privacy Act.

The plaintiff — Matthew Warciak — apparently realizes he may have a challenge establishing damages.  His complaint seems to offer a litany of “damages” he incurred from the texting. These include “the cost associated with receiving the unwanted and unsolicited text messages, the diminished value and utility of their telephone equipment and telephone subscription services (i.e., the value of such equipment and services is higher when unencumbered by repeated and unwanted text message advertisements), the measureable amounts of time lost answering and deleting the unwanted text messages, the wear and tear caused to their telephone equipment, the loss of battery charge (which becomes diminished with each incoming text message), the loss of battery life (which has a finite number of charging cycles), and the per-kilowatt electricity costs required to recharge their cellular phones as a result of such text messages.”

I don’t know if all of those will stick, but his strategy may be that out of the whole menu there may be enough to allow the suit to proceed.

I have not seen an answer from Subway yet, but the case is a reminder that it’s probably a good idea to check the law before launching any marketing program.  Especially one that takes away valuable battery life from a cell phone. And that is intended to only be partly sarcastic.