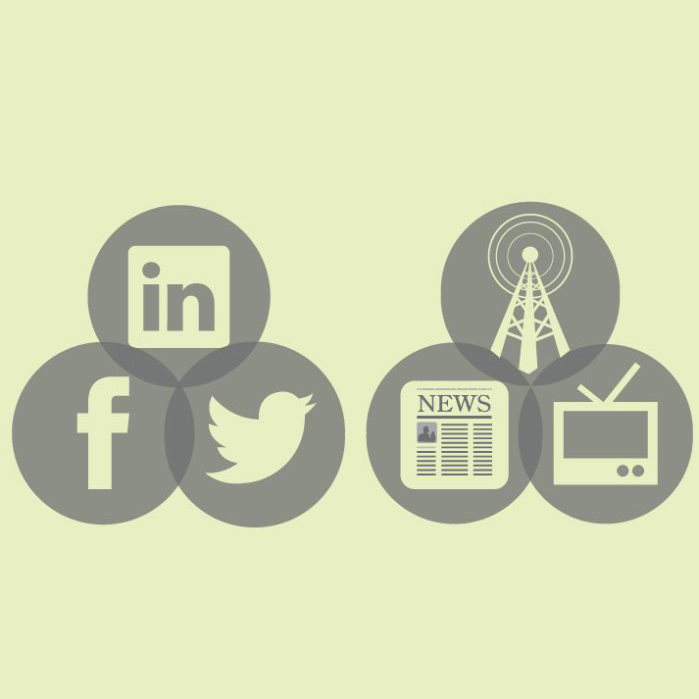 I saw an interesting story from the online publication “Tech Crunch” today about my least favorite team in any sport – the Pittsburgh Steelers (the St. Louis Cardinals are a close second).  Although, to be fair, this article is less about the organization than it is about one of their bone-headed players, Antonio Brown.  Brown went on Facebook Live for 17 minutes from the Steelers locker room immediately after the Steelers (touchdown free) win over the Chiefs.  The video captured the Steelers’ ever eloquent head cheerleader coach Mike Tomlin referring to their upcoming opponent the New England Patriots (the Steelers last game this year) as “a**holes.”

Aside from the obvious comment that this is the ultimate example of the pot calling the kettle black, there are some issues with Brown’s decision to post the video.  There are privacy concerns. Besides the fact that the video may have caught players in various stages of undress (I didn’t really watch it for long), it also caught audio that likely was not intended to be shared with the outside world.  There is a motto in most locker rooms to the effect of “what you say, what you see here, let it stay here when you leave here.”  Brown apparently ignored that old school admonition.

And typically, teams don’t like to give other teams motivation by mouthing off.  Tomlin’s sentiments about the Patriots will no doubt be repeated Patriot practices this week.

But as the Tech Crunch piece points out, in addition to these concerns, there are some potentially more serious contractual issues.  The network contracts with the NFL provide that the particular network carrying the game (in this case NBC) has the exclusive right to shoot locker room video.  And neither the league nor the team can use the footage until 24 hours after the end of the game.

Brown’s use of Facebook Live demonstrates the appeal of the service – he provided an intimate glimpse of behind the scenes action in real time to his Facebook friends.  The networks may not be able to duplicate that type of access, but they can shut it down via contract.  And the teams and the leagues have an interest in cooperating.  It will be interesting to see if Brown gets disciplined.  My bet is he will.  No word if he’ll post that meeting on Facebook Live.