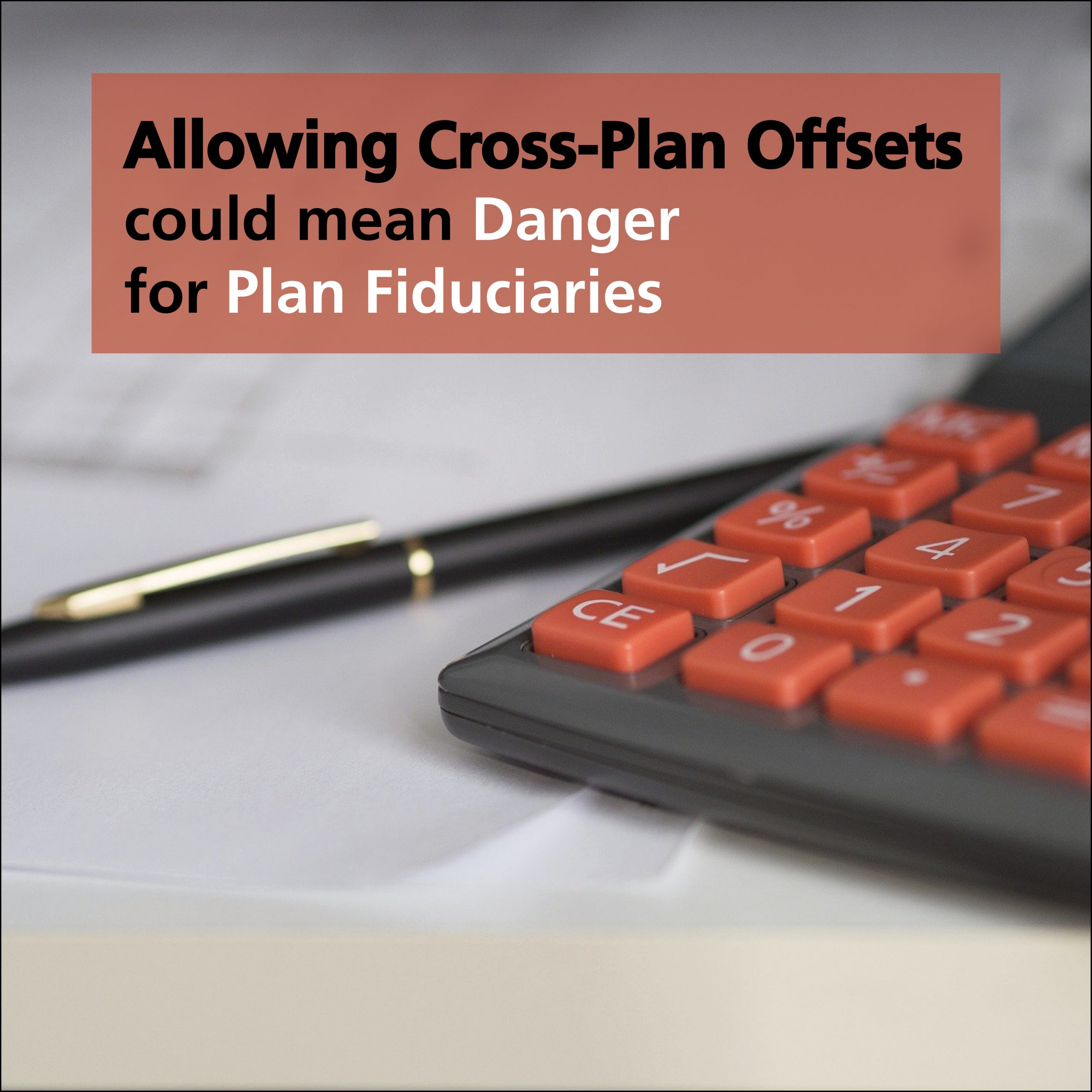 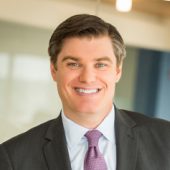 Earlier this week, members of health plans for two different employers filed a potential class action lawsuit against United Healthcare regarding cross-plan offsetting.  This case comes nearly 18 months after United lost a similar case before the 8th Circuit Court of Appeals brought by care providers.  This new case, Scott et al. v. UnitedHealth Group Inc., was filed in the U.S. District Court for the District of Minnesota, which is also in the 8th Circuit.  The suit alleges that cross-plan offsetting violates ERISA because United is improperly using participant contributions to pay itself.

For those that do not know, cross-plan offsetting is a so-called “bulk-recovery practice” that United, and many other carriers and TPAs, have used for a number of years to collect overpayments made to providers. Cross-plan offsetting occurs when the carrier or TPA determines a provider received an overpayment for a claim paid by the health plan. The overpayment is then reimbursed (or “offset”) with another health plan’s payments owed to the same provider.  For example, if a primary care physician is overpaid by ABC Company’s plan, the carrier or TPA will reduce a payment to the same primary care physician due from XYZ Inc’s plan. Through this system, the carrier or TPA is able to make itself whole.

In the previous lawsuit, Peterson v. UnitedHealth Group, out-of-network providers claimed that United was violating ERISA with its use of cross-plan offsetting. In Peterson, the 8th Circuit held that United was not authorized to engage in the practice of cross-plan offsetting because the plan documents at issue in the case did not authorize such practice.

The risk to a health plan is that a plan participant whose claim payment to a provider was paid by offsetting could be billed a higher amount by the provider; with the provider taking the position that the satisfaction of his debt to an unrelated plan through the offset does not constitute valid payment for his services. Such balance billing could lead to complaints by those participants.

Another risk is that the provider or the participant may sue the plan for nonpayment, again taking the position that satisfaction of the provider’s debt to an unrelated plan does not constitute valid payment for his services.  The risk is higher with out-of-network claims than with in-network claims due to the contracts in place for in-network providers.

Whether in- or out- of network claims are involved, the fiduciary issues raised by DOL still exist.  Any cross-plan offset will result in separate and distinct plans having their claims and funds intermingled to balance out claims dollars.  The intermingling of plan funds, and possibly participant contributions, means that the very act of cross-plan offsetting could be violation of ERISA’s fiduciary duties and exclusive benefit rule.  If the exclusive benefit rule requires that a plan fiduciary act solely in the best interest of a plan participant, using participant contributions to make a carrier or TPA whole could very likely be a violation.

In light of these recent lawsuits, and especially the DOL’s stated belief it is a violation of ERISA, plan sponsors should take time to review their service agreements with carriers and TPAs to determine if off-setting is part of their overpayment recovery method.  While recovery of overpayments is a valid fiduciary interest for plans, plan sponsors should discuss other possible methods or compromises with their service providers that do not result in cross-plan offsets.

If you have any questions about the practice of cross-plan offsetting or need assistance in reviewing your service agreements, please reach out to any of Graydon’s employee benefits team.