Are the Jokers in the Middle? 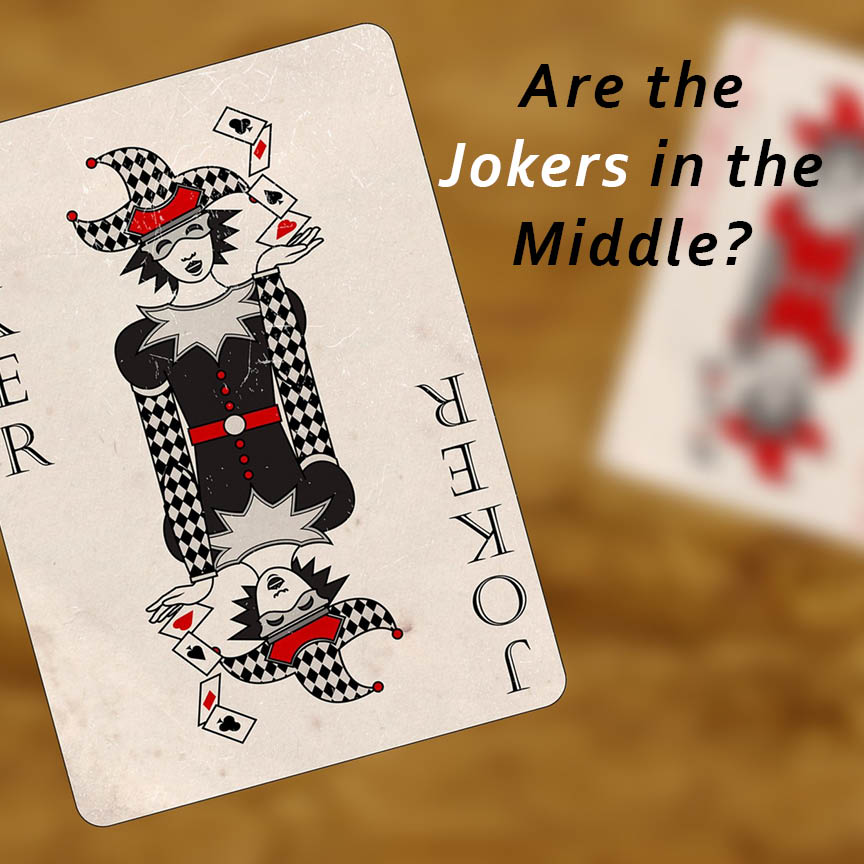 Are the Jokers in the Middle?

As reported in the New York Post and elsewhere, Mexico is likely to legalize recreational marijuana for citizens over 18 years old very soon.  After passing the lower house of the Mexican Congress 316 to 127, the fact that the ruling Morena party of President Andres Manuel Lopez Obrador, a backer of the bill, controls both chambers of Congress, makes it almost certain to pass into law.  When law, Mexicans will need a permit to grow, carry, and consume marijuana.

This development, largely predicted by industry pundits, continually leads me back to Stealer’s Wheels’ rendition of “Stuck in the Middle with You”. [From Wikipedia: “Stuck in the Middle” was released on Stealers Wheel‘s 1972 eponymous debut album.[6] Gerry Rafferty provided the lead vocals, with Joe Egan singing harmony. It was produced by Jerry Leiber and Mike Stoller.[7] Rafferty’s lyrics are a dismissive tale of a music industry cocktail party written and performed as a parody of Bob Dylan‘s paranoia (the vocal impression, subject, and styling were so similar, listeners have wrongly attributed the song to Dylan since its release).] The opening lyrics are famous and unforgettable:

Well I don’t know why I came here tonight.
I’ve got the feeling that something ain’t right.
I’m so scared in case I fall off my chair,
And I’m wondering how I’ll get down the stairs.

Clowns to the left of me!
Jokers to the right!
Here I am stuck in the middle with you.

Yes I’m stuck in the middle with you,
And I’m wondering what it is I should do.
It’s so hard to keep this smile from my face.
Losing control and running all over the place.

Clowns to the left of me!
Jokers to the right!
Here I am stuck in the middle with you.

We are sandwiched between Canada and Mexico, two huge countries and significant trading partners, both of which are also culturally relevant to the United States.  Canada already has legal recreational marijuana, Mexico is following.  The song lyrics in this case need to be flipped, however, because I think the clowns and jokers just might be the ones in the middle. The Mexican and Canadian national markets and infrastructure will have the opportunity to build out and gain traction in a growing worldwide marketplace, while we are so scared that we might fall off our chair, so we just keep running all over the place.

The US marijuana market is helter-skelter at best and varies between states.  States range from none allowed, to strict medical use, to medical use that looks a lot like recreational, and to the more honest recreational use approach.  All this is taking place while marijuana is still federally illegal, right up there with the most deadly drugs like heroine, meth, and fentanyl.  To say that we are not of one mind is an insane understatement.  Nonetheless, over two-thirds of the United States population has access to some form of marijuana, and the state-by-state industry continues to expand.

There is hope among some that the Biden administration will take up what the Obama administration did not, and the Trump administration would not, which is to remove marijuana from the Controlled Substances Act (CSA), thus eliminating the threat of criminal prosecution.  Then the regulatory framework can emerge nationwide, R&D dollars can flow into a substance that has a myriad of possible uses and benefits, infrastructure can be built out across state lines and with economy, and the United States can work to lead rather than trail the rest of the world.  To sum up, jobs and tax revenue, jobs and tax revenue.

It seems so simple, yet US politics has more potholes than a highway in the spring and it remains murky whether the Biden administration has the will to get this done. Let’s say it again, jobs and tax revenue.