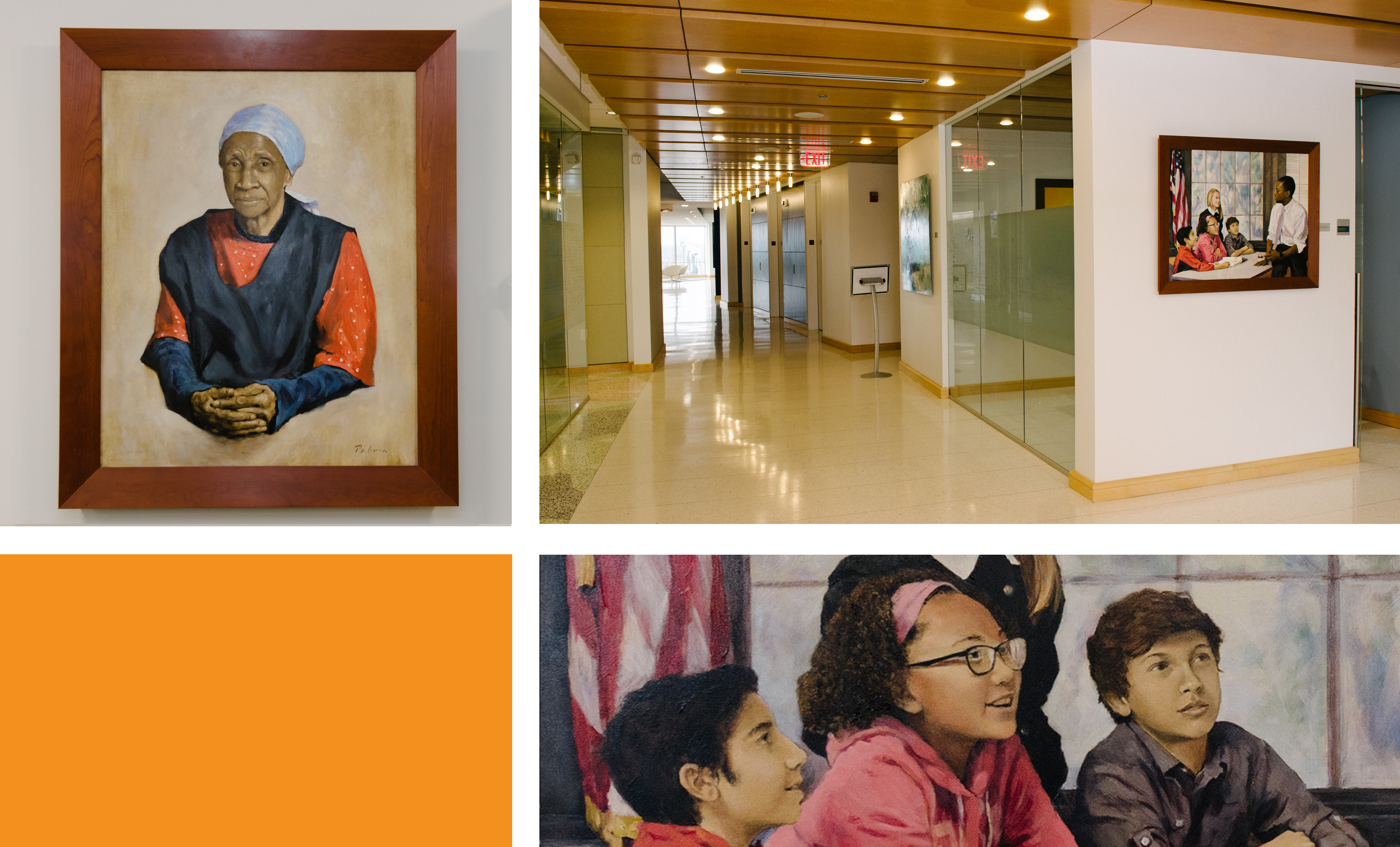 Bruce Petrie, Jr. began his artistic career in illustration, caricature and editorial cartooning before switching to oil painting in 1989, at which time painting he began studying with American Master Thomas Buechner in the Finger Lakes Region of Upstate New York.  Since then, Bruce has refined his skills through many hours of painting outdoors directly from nature. In addition to painting in the parklands and natural areas near his home in Cincinnati, Bruce and his easel have traveled across the United States and in France, Italy, Canada, Mexico, and Guatemala.

Painting in the style of 19th-century impressionists, Bruce seeks to express the character within the subject - that substance and spirit which makes the landscape, the natural object or the person distinct and humane.