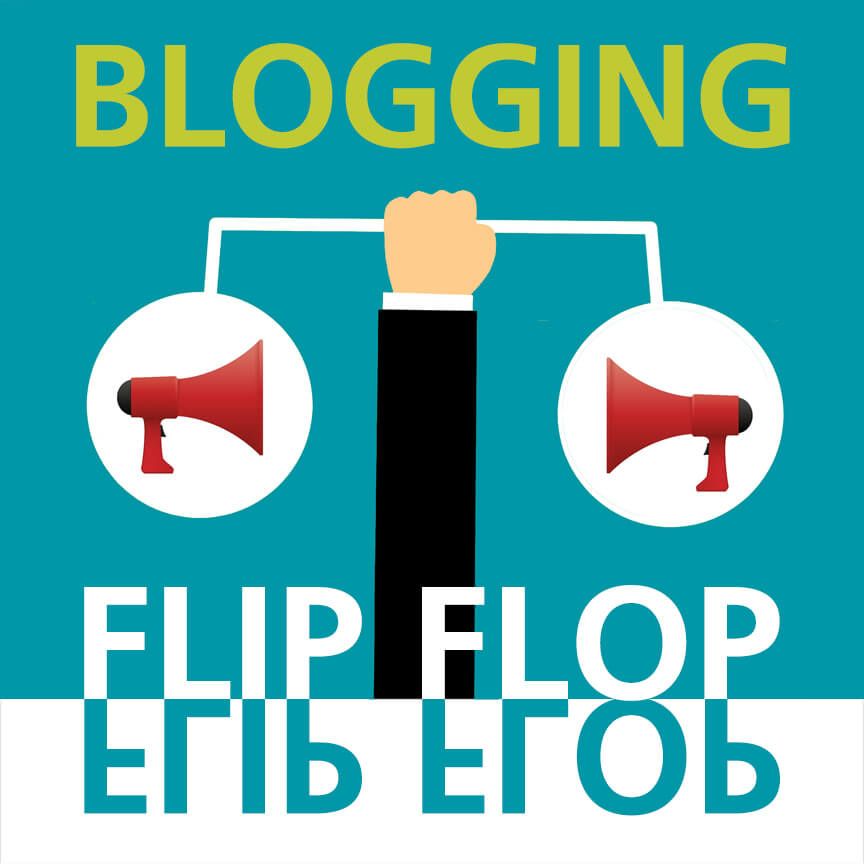 A case pending in Myrtle Beach has turned the typical order on its head.  In this case, a blogger sued the city of Myrtle Beach and its mayor for defamation.  Ordinarily, it’s bloggers getting hassled by disgruntled public officials.

The blogger in question is David Hucks, a Myrtle Beach resident whose blog frequently criticizes the city council and the mayor.  Apparently this May, the city hired someone named Gordon Hirsch as a communications consultant to counter the criticism.  Hirsch was pretty good at his job.  Good enough, apparently, to draw the lawsuit.

There is a certain amount of irony here, as well as a temptation to use some clichés.  “Sauce for the goose is sauce for the gander” comes to mind, as does “If you can’t stand the heat, get out of the kitchen.”  And there’s something to that.  Where does Hucks get off suing people for criticizing him when he spent the bulk of his time criticizing others?

All of that is true.  Neither Hucks nor anyone else can bring a libel suit just because someone criticizes them.  People are indeed entitled to their opinion.

But people aren’t entitled to state false facts in the service of those opinions.  And that will be the nub of the case.  According to the article, Hucks alleges that:  Hirsch began a “campaign of defamatory remarks” directed at him, including saying the plaintiff only endorsed political candidates who paid to advertise on his website; sought hush money from his targets so he wouldn’t write negative articles about them; and spreads ‘fake news.’”

The first two of those are factual statements.  And if their false, Hucks presumably can prove that they are lies.  The “fake news” claim is less so – fake news seems to be in the eye of the beholder.

If in fact Hucks doesn’t engage in pay to play tactics, I wish him well in his lawsuit.  I don’t have a problem with elected officials fighting back against negative coverage, but they can’t lie and expect to get away with it.

BROWARD COUNTY SCHOOL DISTRICT ASKS COURT TO SAVE IT FROM…

SHOW OF STRENGTH AT HELSINKI SUMMIT