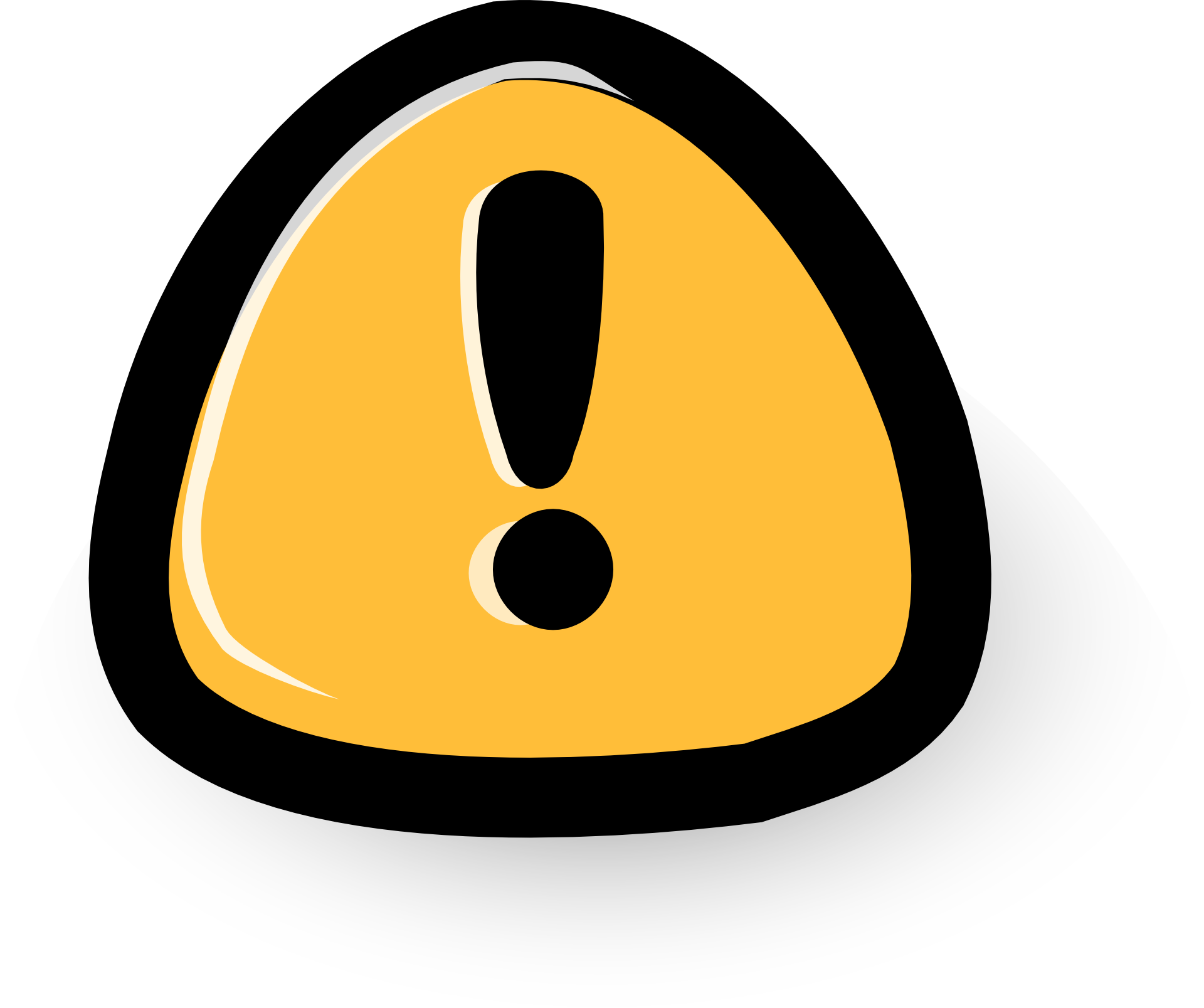 Generally, the purchaser in an asset sale is not responsible for liabilities incurred by the seller prior to sale. Of course, there are exceptions. An important exception to the general rule is found in the context of multiemployer pension plans. It’s an exception that can be catastrophic for the unwary buyer. If the buyer has notice of the seller’s obligation to a union pension plan for unfunded vested retirement benefits, it may be on the hook as a successor. Two key elements to the successor exception are notice and continuity of operations. In the fall of 2015, in overturning the lower court’s decision in Tsareff v. Tiernan & Hoover, the Seventh Circuit Court of Appeals decided that notice of a seller’s potential (unassessed) withdrawal liability was sufficient to obligate a successor for the predecessor’s employer withdrawal liability. In that case, the alleged lability to the Pension Plan was $661,978. In deciding the notice issue in favor of the Pension Plan, the Circuit Court reasoned that it would be inequitable, or unfair, to allow the successor to keep the good parts of the union company without assuming its liability to the pension plan. The Circuit Court’s decision was considered by many to be a major expansion of the doctrine of successor liability that would substantially increase the risk of purchasing the assets of a company signed to a collective bargaining agreement. But, did it actually yield such a dramatic result?

On appeal, the Pension Plan argued that the undisputed facts demonstrated continuity sufficient to establish that ManWeb was the successor of Freije. The Pension Plan also argued that the trial court’s decision would create, “…a dangerous loophole through which companies such as ManWeb can escape successor liability…” On December 8, 2016, the case was argued before the Circuit Court. The Circuit Court’s decision, which is expected to be issued in the coming weeks, may close the alleged “loophole” by further expanding the doctrine of successor liability in the context of employer withdrawal liability. We will continue to monitor and report on this developing area of law.