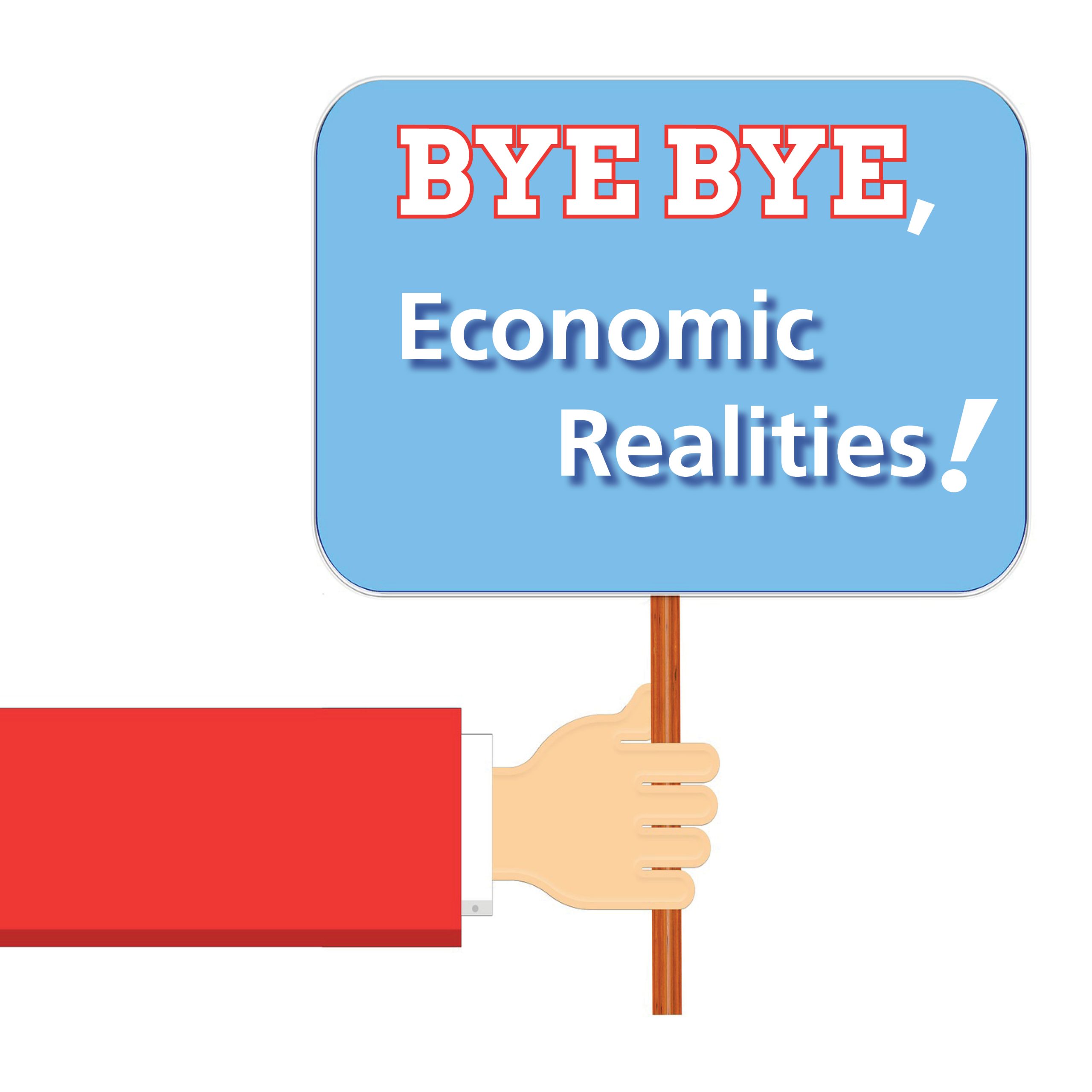 The withdrawn “economic realities” test focused on the following two primary factors: (1) the nature and degree of control over the work; and (2) the worker’s opportunity for profit or loss based on initiative and investment. Three other factors were possible guideposts: (1) the amount of skill required for the work; (2) the degree of permanence of the working relationship between the worker and the potential employer; and (3) whether the work is part of an integral unit of production.

The DOL withdrew the rule in part because focusing on two primary factors undermines the purpose of reviewing a worker’s status based on the totality of the circumstances of the employer/employee relationship. The text and purpose of the FLSA does not align with this rule, providing its own, narrower test for categorizing workers.

President Biden is endorsing the ABC test, but that doesn’t mean much at this point. After waiting four years for the DOL to enact the economic realities test, we can’t be too hopeful this will find traction anytime soon. The ABC test considers a worker an employee unless all three of the following are satisfied:

Current Status of the Law

The most vital point to note is the current status of the law. The United States Supreme Court has stated that there is no single test. So, that leaves us with the totality of the circumstances approach. And if we haven’t already listed enough factors…the Supreme Court considers the following as significant:

Classifying a worker as an employee or independent contractor is highly fact-specific inquiry. Many states (and the Country of California) have their own standards for independent contractor vs. employee status. In light of the new administration’s employee-friendly directives and ever-changing state laws, employers should strongly consider revisiting their worker classifications and consult an attorney to confirm. A misclassification can result in a world of unnecessary legal trouble.