CAMPUS SPEECH PART FOUR – It apparently does hurt to ask 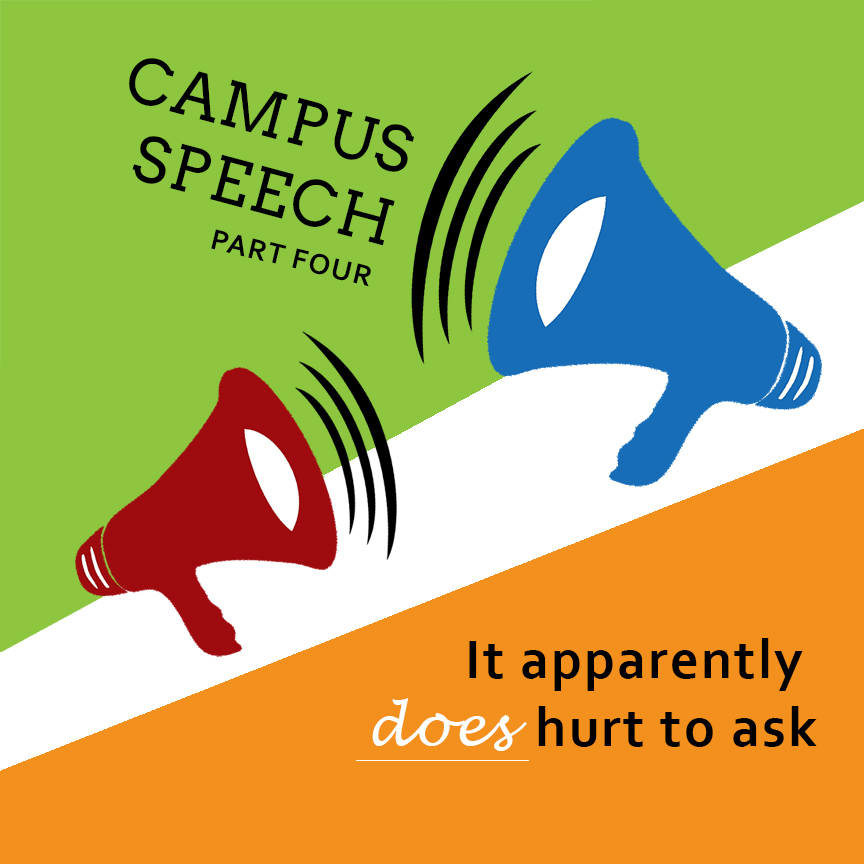 CAMPUS SPEECH PART FOUR – It apparently does hurt to ask

The First Amendment challenges on colleges campuses are not confined to challenges to guest speakers, or students taking to common areas to challenge the status quo. Occasionally they arise in the classroom itself.

Reginald Robinson is a professor at Howard University Law School. On an Agency law exam, Professor Robinson posed a hypothetical question designed to test his students on the issue of an employer’s potential liability for acts of an employee. That seems harmless, right?

But the trouble began when the employer worked at a day spa that offered “Brazilian Waxing.” The Brazilian Wax process is a method for removing all or most pubic hair from the client. In the hypothetical the client fell asleep during the procedure and awoke to accuse the employee of improper touching. The question indicated that in discovery of the client’s lawsuit, it was established that the employee had not touched in client in any manner different from the manner described to the client before the procedure began. And the question was whether, in light of those facts, the employer would prevail on a motion to dismiss.

Apparently, some students in the class complained about the question. The gist of the complaint centered around the following issues:

I don’t intend to be dismissive here, but I do have some initial reactions:

I have no idea if Professor Robinson has a history that somehow influenced the school’s decision. But standing alone, this seems like a huge overreaction.