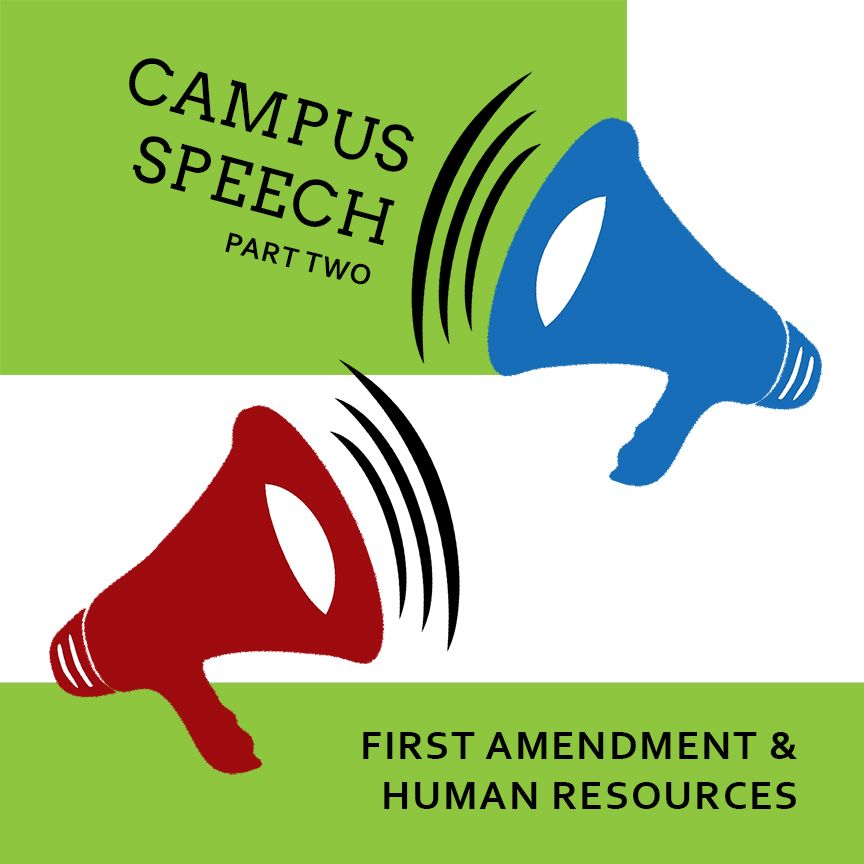 Keith Fink is a former part time lecturer at UCLA.  His contract expired on June 30 and the school elected not to renew it.  No big deal, right?  Not according to Mr. Fink.  He contends that his conservative views and his tendency to criticize UCLA’s handling of First Amendment issues on campus.

Fink taught a class called “Sex, Politics, and Race: Free Speech on Campus,”  and in the course of his lectures, he illustrated points by highlighting current events on campus.  In a review of his course, an UCLA administrator noted “I believe Mr. Fink clearly has a right to express those views, especially in a class on the topic of free speech,” he wrote in the evaluation, “but as a teaching technique, I feel like the more he belabors his points about UCLA in particular, the more he undermines his credibility and objectivity as an instructor.”

Fair enough, but it seems at odds with student evaluations.  This was fairly typical:  “This class was the best class I have taken at UCLA,” one student wrote. “While I did not agree with every views [sic] of Professor Fink, his lectures stimulated and provoked a wide range of thoughts and perspectives that I believe helped me to become a better student and citizen.”

I suppose the decision to retain a college professor is made best when the administration and the students both have a voice.  But in this case, I can’t help but wonder if the administration’s view is motivated at least in part by its concern about Fink’s criticism.  To me, that sounds like a conflict of interest which may result in stifling dissent.  Not a great First Amendment lesson for the Bruins.