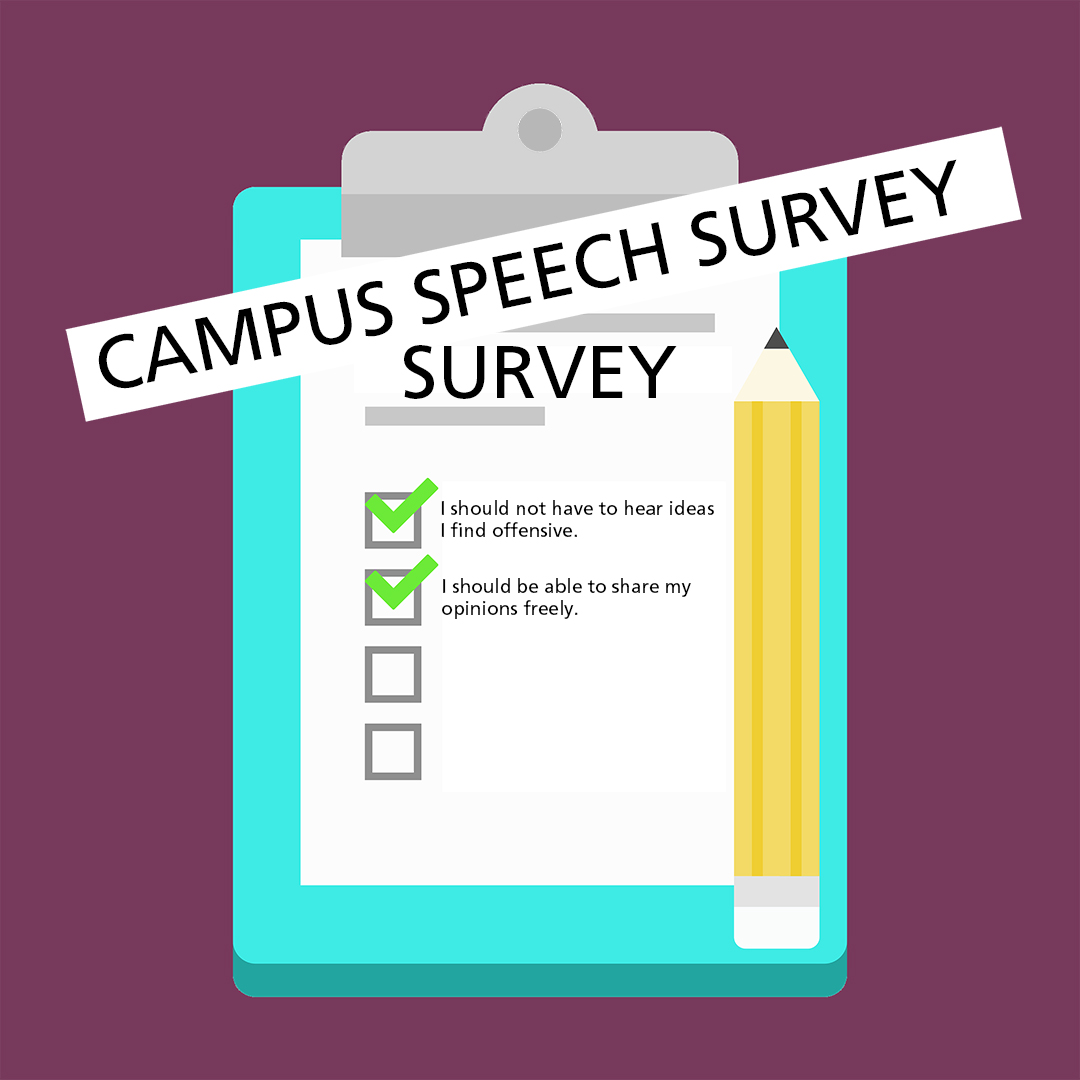 I have beaten the issue of campus speech like a dead horse admittedly posted frequently over the last few months about the topic of campus speech.  I’m obsessive compulsive just intrigued by the concept.  My default mechanism leans to the First Amendment, so I have a tough time with the concept of banning almost anyone from a public university.   And I truly believe that college presents a unique opportunity to hear ideas from all over the board.  Once we enter the drudgery of the work world graduate our time is little more tight.

But I respect people who take a less libertarian view.  And I understand how repulsive it is to see White Nationalists parading through the University of Virginia campus.  Having said that, however, I still can’t come up with a workable method for prohibiting “offensive” speakers.  And I don’t know that I want to, for no other reason than I can more effectively debunk hateful speakers if I understand what they’re spewing.

But if I were a college student, I would be in the minority.   Here’s a report on a survey conducted by FIRE – Foundation for Individual Rights in Education.  Some of the things that caught my eye?

So, here is my survey request readers – what do you think?  Where do you land in response to questions 1-3?  And as to 4, if you aren’t a student, have you self-censored at any time recently?

I’d love to hear your thoughts.  You can e-mail them to jgreiner@graydon.com. I will respect any requests for anonymity