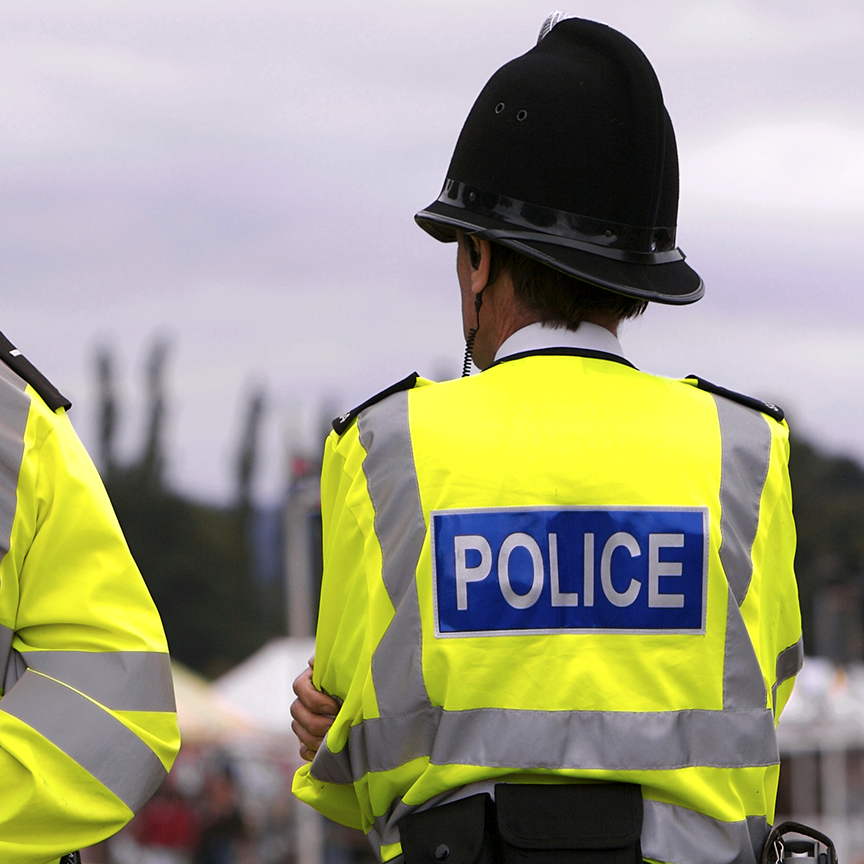 I got an e-mail from “Concurring Opinions” today noting that the United States Supreme Court had denied a cert petition in the case of Armstrong v. Thompson. It was interesting to me because one of the key cases the petitioner relied on was Young v. Gannett Satellite Information Network, a case I argued several years back in the Sixth Circuit Court of Appeals.

The issue in the Armstrong case was whether the court correctly ruled that a “low level” police officer was a “public figure.” The distinction is important. If any police officer is a public figure, then that officer is going to have to satisfy the actual malice standard to prevail in a libel suit. That standard requires the plaintiff to establish by clear and convincing evidence that the publication was not only false and defamatory, but that the defendant published it knowing it was false or with reckless disregard for the truth or falsity.

In the Sixth Circuit’s opinion in Young, the majority questioned whether the Ohio case law — which states that all police officers are public figures — is the correct legal position. Interestingly, the plaintiff in the Young case never contested his status as a public figure. And because he convinced a jury that the offending story had been published with actual malice, the issue was moot.

In the Armstrong case, the DC state court of appeals applied a per se rule, and found that the plaintiff — who described himself as a “low level” law enforcement officer — was a public figure.

In his cert petition, Armstrong noted that the states and federal courts have adopted four approaches on this issue. Some apply the per se rule — any cop is a public figure. Others find that an officer with any supervisory role qualifies. A third approach, adopted by some states finds that officers “wielding general power and exercising broad discretion” are public officials for all purposes. Finally, some states apply the standard that Armstrong advocates — the plaintiff’s status as a police officer does not influence the determination at all. If a police officer does not have substantial responsibility over the conduct of governmental affairs that officer is not a public official,

As it stands, the law remains subject to the vagaries of the state where the case is filed. Which means, if you’re a cop contemplating a libel suit, a little pre-suit research may be in order.