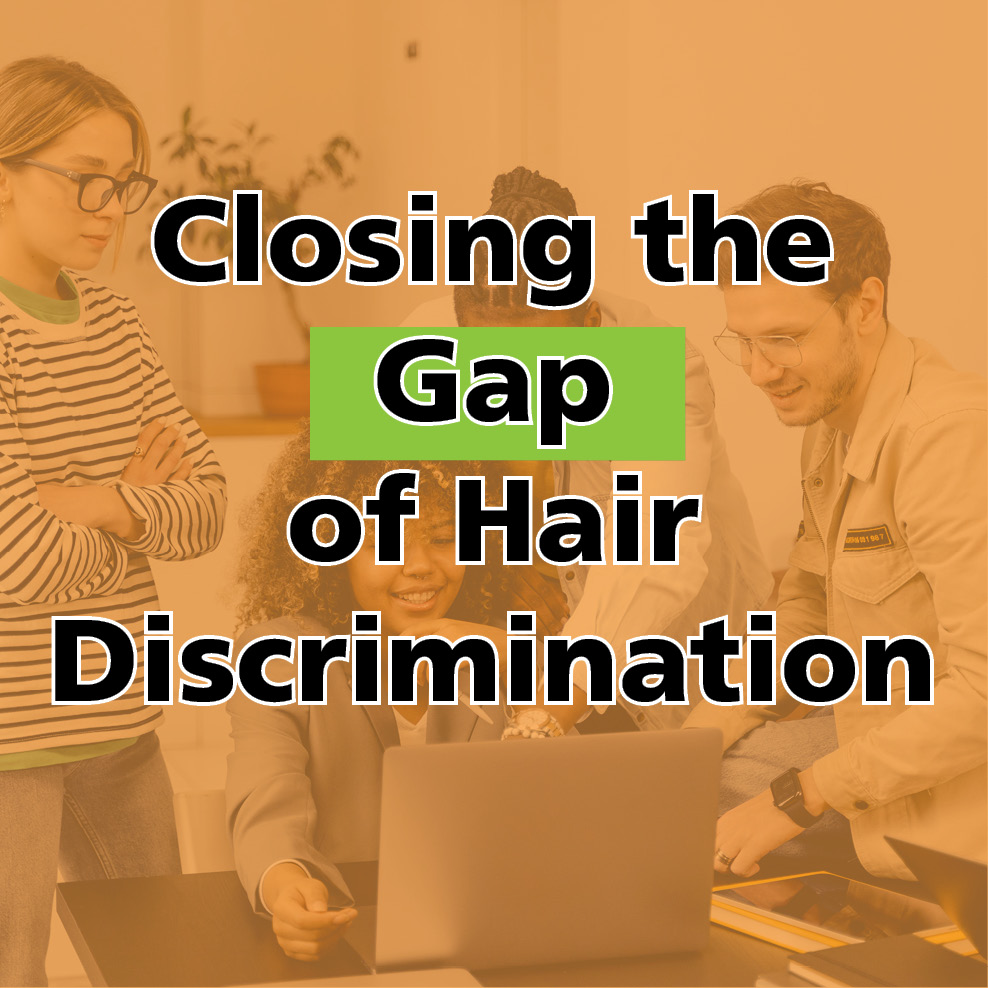 Marking another win against discrimination, a growing number of states are passing legislation prohibiting discrimination against race-based hairstyles. The CROWN Coalition and its banner legislation, the CROWN Act, are gaining momentum throughout the United States.

The CROWN Act was created in 2019 by Dove, the CROWN Coalition, National Urban League, Color Of Change, and Western Center on Law & Poverty. The CROWN Coalition’s goal is to “ensure protection against discrimination based on race-based hairstyles by extending statutory protection to hair texture and protective styles such as braids, locs, twists, and knots in the workplace and public schools.”

The Act is gaining momentum throughout the United States:

On a national scale, the CROWN Act, H.R. 2116, passed in the U.S. House of Representatives on March 18, 2022. The legislation was introduced by Representative Bonnie Watson Coleman, a democrat from New Jersey. Now, we wait for the Senate…

And while we wait, its time for employers to scrutinize their dress code policies. For those employers in states with applicable CROWN Acts, policies that restrict certain hairstyles and textures associated with race may be unlawful—and this extends to hiring, firing, and disciplinary decisions.

The protections are not all-encompassing. Employers still may impose restrictions based on health and safety. Employees may still have to cover hair with a hairnet or tied back, but may not be required to cut off hair or straighten it. Employers also may have policies related to professionalism. An employee who arrives to work in a restaurant with blue hair and a Mohawk is not the type of individual this law seeks to protect!

In Ohio, House Bill 668: Creating a Respectful and Open World for Natural Hair Act, has been introduced, meaning Ohio could join a number of states prohibiting the policing of hairstyles based on racial stereotypes. With the potential changes, it is worth another look at your anti-discrimination/EEO and dress code policies to remain legally compliant! Contact Graydon’s labor & employment with any questions.