Common Ground with the President Elect 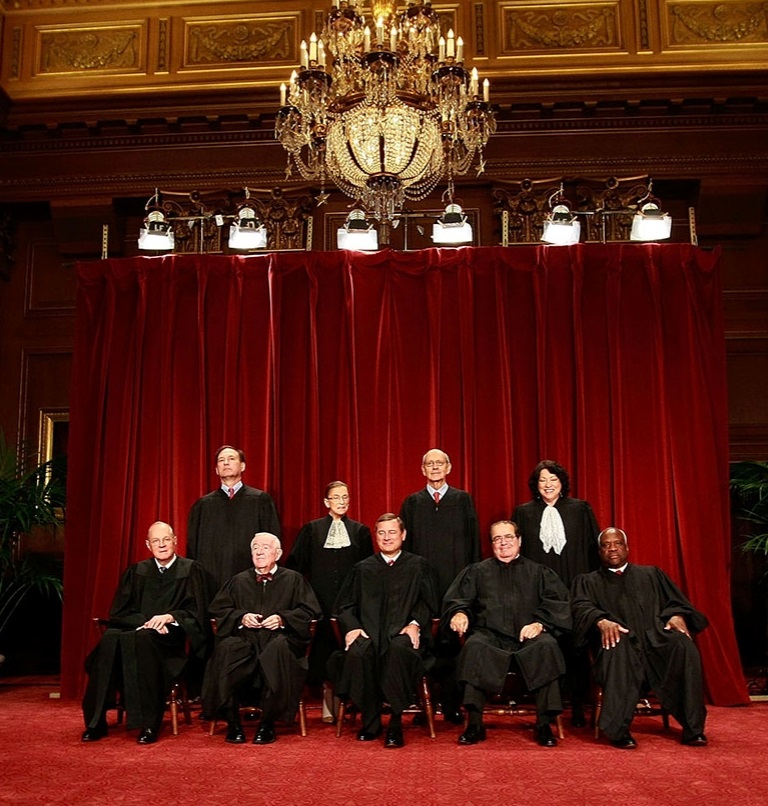 Common Ground with the President Elect

Throughout the presidential campaign I have disagreed with Donald Trump on virtually everything that has come out of his mouth. But based on this article by my friend Adam Liptak (Adam was a lawyer in the New York Times legal department who switched to being the full time Supreme Court correspondent – some lawyers [me] think we know how to write. Adam really can) the President elect and I may have some common ground.

According to the article, a list of 21 potential Supreme Court nominees that Trump published during the campaign is the definitive list.  He “will choose only from it in picking future justices of the Supreme Court.”  I don’t purport to believe that the list is final, and I don’t purport to agree with the views of any of the nominees.  But I do appreciate that apparently the list recognizes that there are other law schools than just Harvard and Yale.  Each of the current 8 justices attended either Yale or Harvard Law schools (Ruth Bader Ginsberg matriculated at Harvard, but transferred to Columbia for her final year).  And if the Senate had done its job and confirmed Merrick Garland, the status quo wouldn’t have changed.  He’s a Harvard graduate.

In addition, the current court has a very east coast orientation.  Justice Kennedy was elevated from the Ninth Circuit Court of Appeals in California, but the remaining Justices, except for Justice Kagan, came from federal appellate courts no farther west than Pennsylvania.  Justice Kagan had been dean of the Harvard law school and the Solicitor General in D.C. before her appointment.

Trump’s list includes five Harvard/Yale grads, but the remaining 16 present tremendous geographic diversity.  And the Midwest is well represented. Graduates of University of Chicago, Michigan, Northwestern, Marquette and Notre Dame show up.  The South is represented by the University of Georgia and Tulane.  And graduates of Western schools like Kansas, Colorado and Cal Berkeley show up.  Many of the nominees actually work west of Pennsylvania.

I don’t know where a Trump Supreme Court will take us.  And I don’t know how many justices he will have the opportunity to nominate in the next three years (apparently, nominees in a President’s final year no longer count).  But I do appreciate the willingness to at least consider a more regionally diverse pool of nominees.