Congratulations on closing the “big deal,” but did you just trigger a partial termination of your retirement plan? 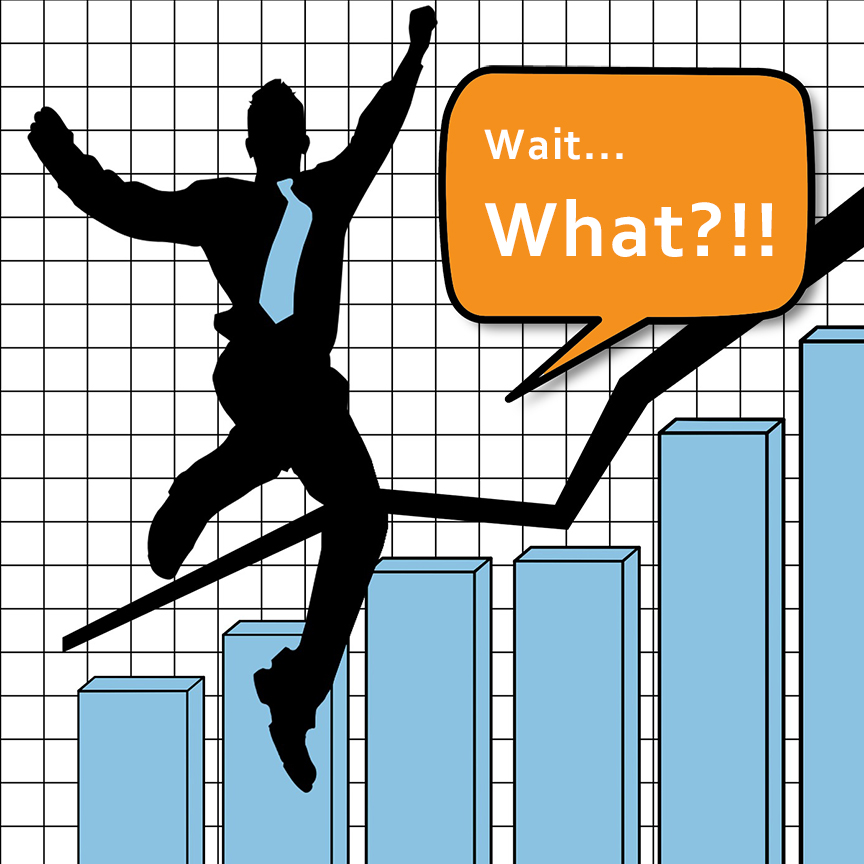 Congratulations on closing the “big deal,” but did you just trigger a partial termination of your retirement plan?

A partial plan termination is easy to overlook. There’s not even a statutory definition of what constitutes a partial termination (“PT”) of a qualified retirement plan. Yet, there are a lot of circumstances that may cause a PT to occur. Of course the main consequence of PT is that it triggers full vesting of affected participants.

There are two types of PTs, vertical and horizontal. A vertical PT typically results from a corporate action or event that causes  a “significant reduction” in the number of plan participants. Horizontal PTs (less common) may result from a decrease of future benefit accruals coupled with the potential for a reversion of assets from a pension plan back to the employer.

There is a lot of case law on what constitutes a significant reduction in participation. After substantial litigation, most courts have adopted a spectrum-based approach where a reduction of less than 10% is assumed not to be a PT; between 10% and 20% there is a rebuttable presumption that no PT occurred, between 20% and 40% there is a presumption in favor of a PT having occurred, and a reduction exceeding 40% constitutes a PT. For reductions falling within in the rebuttable presumption range, the courts consider a host of factors to determine whether a PT occurred. These factors are largely focused on the potential detriment to the affected individuals and any potential benefit to the employer.

The IRS has also weighed in on the issue. Under IRS guidance, there is a presumption in favor of a PT if 20% of the participants severe employment. Under any standard, when counting participants to determine the size of the reduction, all terminated employee-participants are presumed to be part of the PT. There are limited exceptions for participants who are not affected by the change, such as fully vested participants. For example, if all contributions to your 401(K) safe harbor plan are immediately and fully vested when made, then a PT more than likely cannot occur.

If your workforce contracts or future benefits are reduced under your pension plan as result of an acquisition, merger, plant closure, layoffs, or any other event (or series of events), you should consider whether a PT has occurred. Even better, keep your ERISA advisors in the loop on transactions so that you take all necessary action to avoid potential participant lawsuits claiming full vesting and avoid the risk of plan disqualification.