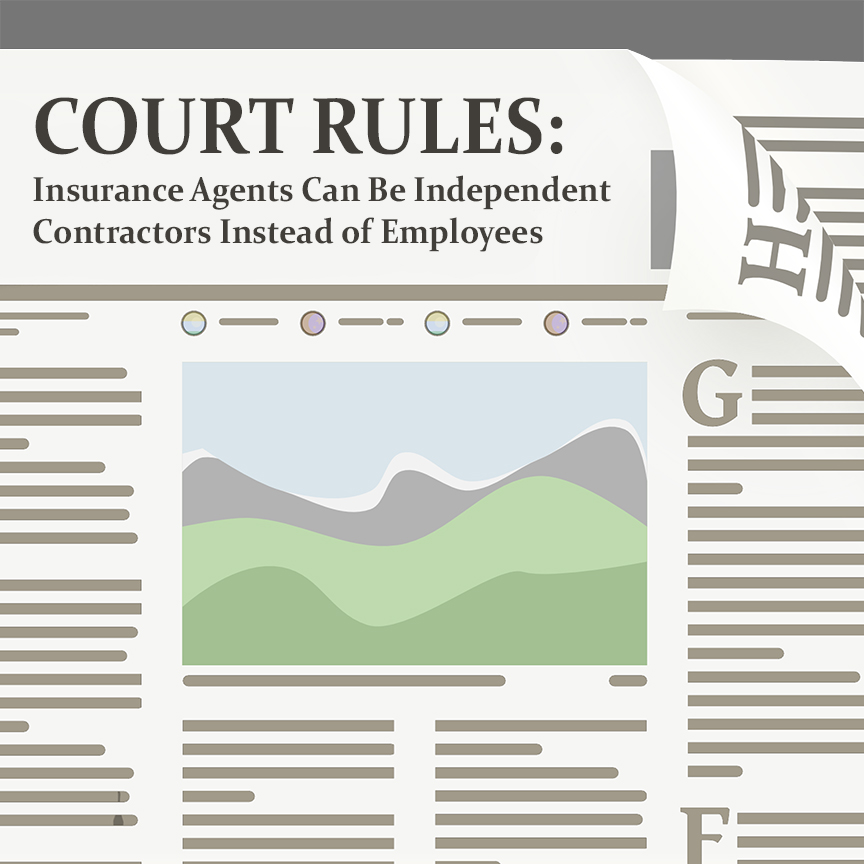 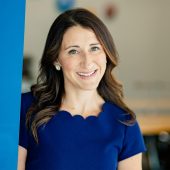 In August 2017, the United States District Court for the Northern District of Ohio found that insurance agents working under independent contractor agreements for a major insurance company were employees for purposes of pursuing pension and other benefits under the Employee Retirement Income Security Act (ERISA) of 1974.[1]  Recognizing the controversial nature of this conclusion, the district court certified the decision for an immediate appeal to the Sixth Circuit.

After more than a year of winding through the legal system, the Sixth Circuit recently reversed the district court, finding that the insurance agents were properly classified as independent contractors. The Court recognized that the decision was a close one but disagreed with the district court on two major factors of the employee v. independent contractor test: (1) the skill required of an insurance agent; and (2) the hiring and paying of assistants.

The first factor – the amount of skill required—weighs in favor of independent contractor status because selling insurance requires considerable education and training and occurs in a highly specialized field, according to the Court. The insurance company’s preference for hiring individuals who were untrained and training them to become licensed insurance agents instead of hiring more experienced individuals who already had licenses is not relevant to this factor.

The second factor in the Court’s discussion –the individual’s role in hiring and paying assistants – also weighs in favor of independent contractor status for these insurance agents because the agents were solely responsible for paying their own staff, determining their compensation and benefits, and deciding whether to classify these assistants as independent contractors or employees. Even though the insurance company had some right to override hiring and firing decisions, on balance, the insurance agents had the primary authority over hiring and paying their assistants.

In this decision reversing the district court, the Sixth Circuit also clarified some questions about the test that applies to disputes like this one. Going forward, practitioners and businesses should be aware that courts will weigh certain factors in the ERISA test for employee versus independent contractor more heavily than others.  Because employee benefit disputes under ERISA focus on the financial benefits companies provide to their employees, the factors most relevant to the financial structure of the arrangement guide the inquiry.  These factors include the source of instrumentalities and tools, the location of the work, the method of payment, the provision of employee benefits, and tax treatment.

[1] Before joining Graydon, Kristine wrote about this decision in great detail in an article for Law360 that can be found here.

How is the Government Shutdown Affecting Employers?