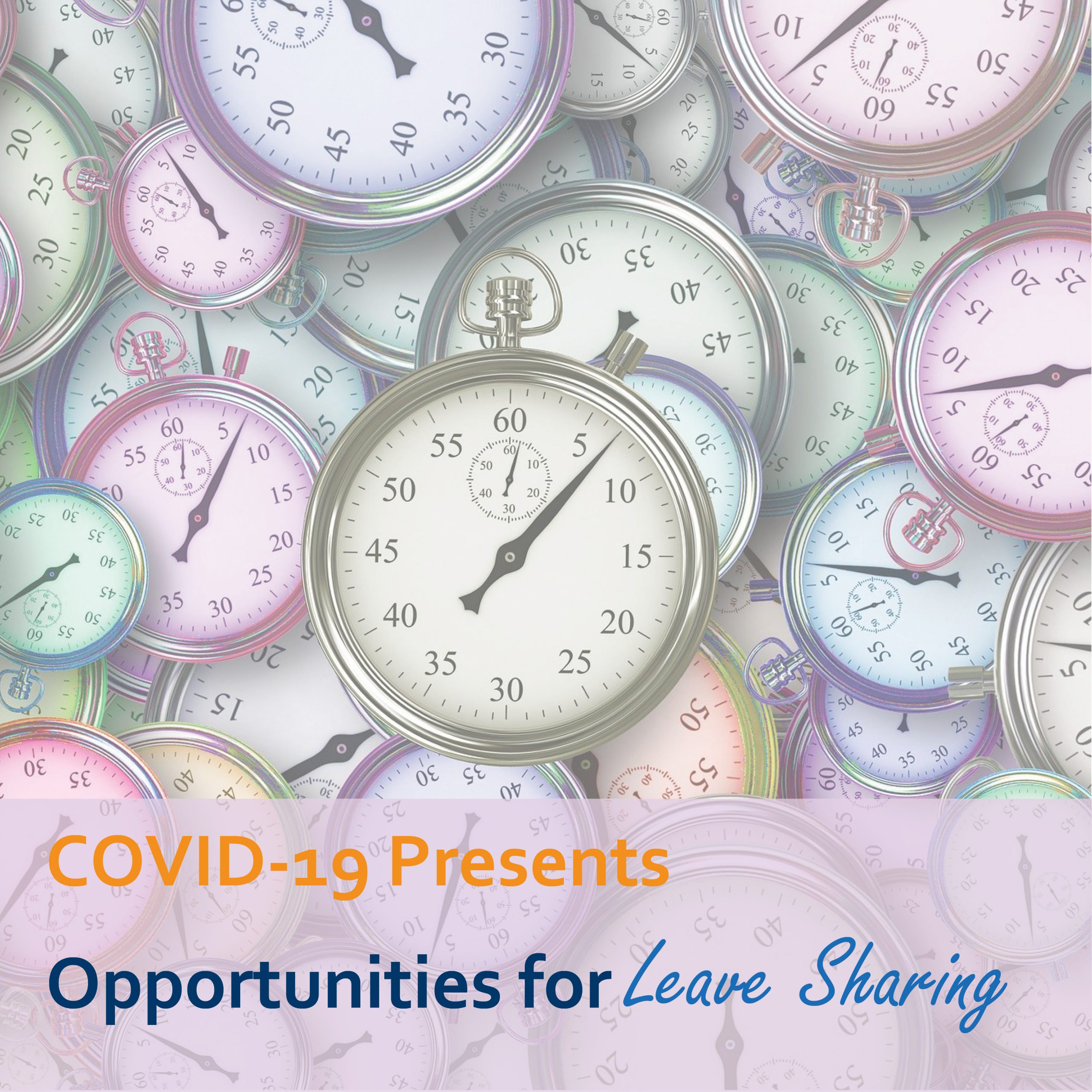 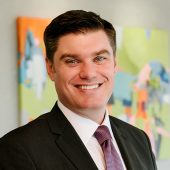 While leave-sharing programs are common in the public sector, many private sector employers have not yet embraced these programs.  For many, the tax issues involved with such a program are more trouble than they are worth.  In an attempt to find a silver-lining to the current health situation, this post examines how the current national emergency for COVID-19 presents an opportunity for employers to enhance their benefits for employees.

Thankfully, the IRS has issued specific guidance for a leave-sharing arrangement that permits employees to donate leave to an employer-sponsored leave bank for use by other employees adversely affected by an event declared a major disaster or emergency by the President. However, in order to take advantage of the favorable tax treatment, the IRS’ guidelines must be strictly followed.

In order to receive the above treatment, a “major disaster leave-sharing plan” must be a written document that:

If a leave-sharing arrangement does not meet the above requirements, then the donating employee MUST be treated as having W-2 compensation for the donated time (based on their rate of pay at the time of the donation).

Fortunately, the IRS neither requires plan sponsor to obtain pre-approval of a leave-sharing program nor does it require any filings or reports to be made about the program. Also, since a leave-sharing plan generally is not subject to ERISA, there are no DOL filings required.  In short, the only employer reporting obligation is to properly report W-2 wages and withhold taxes.

For questions about setting up a leave-sharing plan to deal with the impact of COVID-19 please reach out to any of our labor and employment or employee benefits attorneys.

HIPAA Goes Back to School