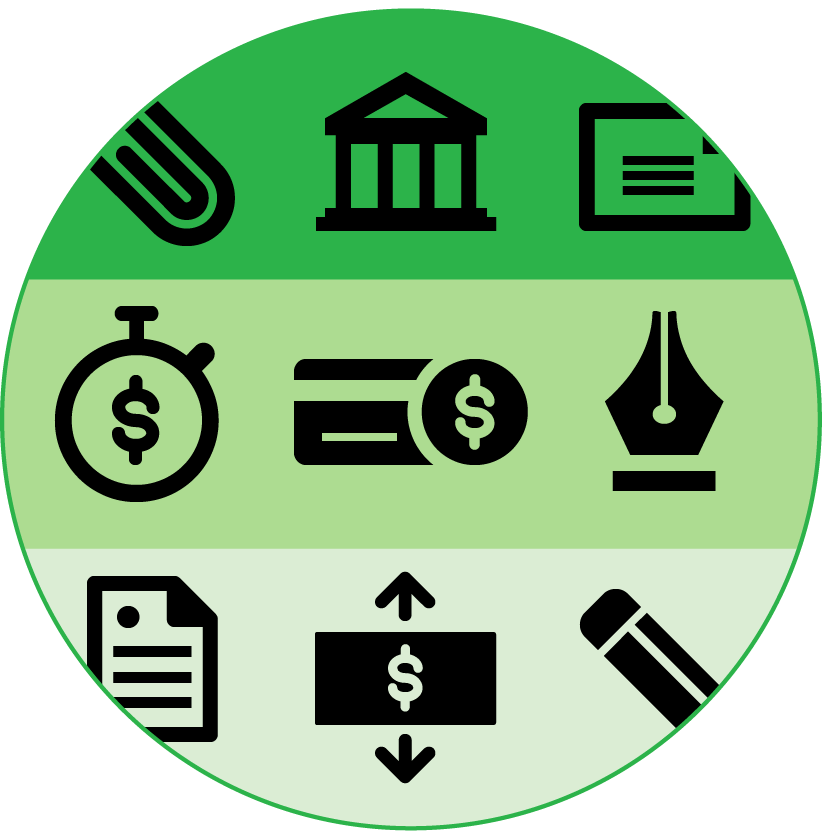 The U.S. Court of Appeals for the D.C. Circuit declared today that the structure of the Consumer Financial Protection Bureau (CFPB) is unconstitutional because too much power is vested within its sole director. PHH Corp. v. Cons. Fin. Protection Bureau, D.C. Cir., No. 15-cv-01177, decided 10/11/16.

When the CFPB was formed in 2010 as a part of the Dodd-Frank legislation, it was structured to be headed by a single director rather than a multi-member commission. U.S. Circuit Judge Brett Kavanaugh reasoned that, unlike other independent agencies not accountable to the president whose leaders are instead checked by commissions, the CFPB had a “novel” structure in which a single person headed it. “In short, when measured in terms of unilateral power, the director of the CFPB is the single most powerful official in the entire U.S. government, other than the president,” Kavanaugh said. “In essence, the director is the President of Consumer Finance.”

Rather than shutting down the CFPB in its entirety, the court more narrowly struck down the provision requiring cause for removal of the agency’s director. “With the for-cause provision severed, the president now will have the power to remove the director at will, and to supervise and direct the director,” Kavanaugh wrote. “The CFPB therefore will continue to operate and to perform its many duties, but will do so as an executive agency akin to other executive agencies headed by a single person, such as the Department of Justice and the Department of the Treasury.”

This may be good news for PHH Corporation (PHH), a mortgage company in Mount Laurel, N.J., who had asked the court to vacate a June 2015 enforcement ruling by CFPB Director Richard Cordray that said PHH violated anti-kickback provisions in Section 8(a) of the Real Estate Settlement Procedures Act and had to give up $109 million in what Cordray said were ill-gotten mortgage reinsurance premiums. The court vacated that penalty today so the lower court may reconsider whether, within the applicable statute of limitations, the relevant mortgage insurers paid more than reasonable market value to the PHH-affiliated reinsurer.

DO THE RULES MATTER IN POLITICAL LIBEL CASES?