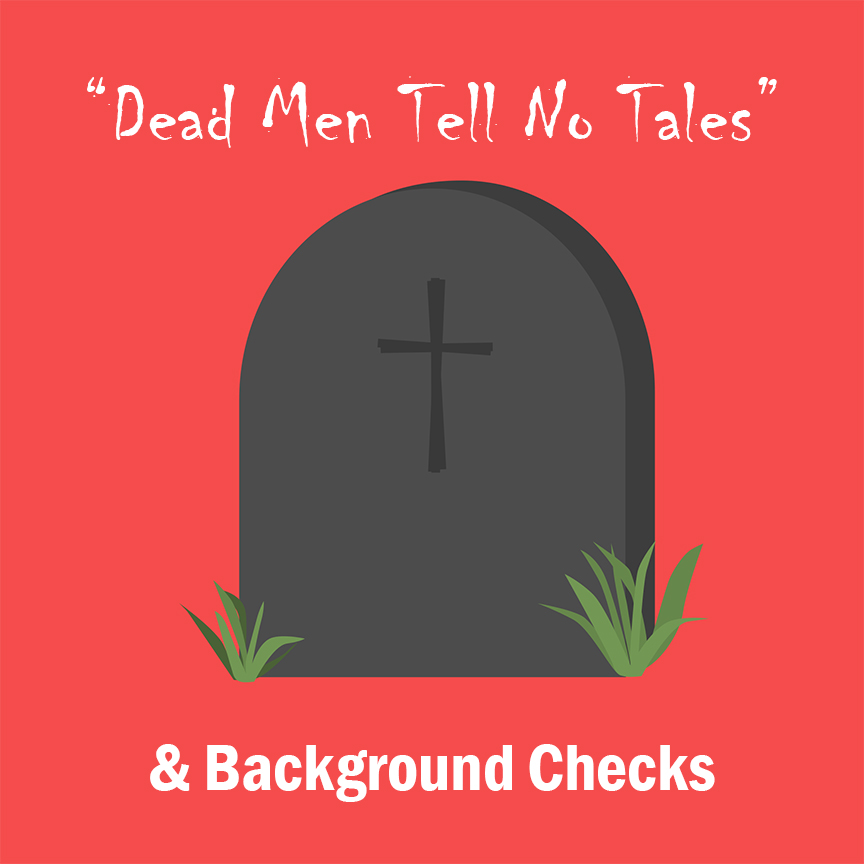 It should be no surprise by now that a certain circuit (I’m looking at you Ninth Circuit) makes its own rules. So much so, the Supreme Court recently had to inform them of the shocking truth that dead judges can’t write opinions. If you are seeing the quote “…federal judges are appointed for life, not for eternity” around a lot lately, it’s because the Supreme Court vacated a Ninth Circuit opinion on the Equal Pay Act that was authored by Judge Stephen Reinhardt and issued 11 days after his death. As a result, employers in the Ninth Circuit may continue to consider prior salary as a legitimate “factor other than sex” in determining compensation.

Though that decision was vacated, a recent decision by the Ninth Circuit relating to background checks has some cautions that employers outside of the Ninth Circuit may want to implement. (The Ninth Circuit covers: Alaska, Arizona, California, Hawaii, Idaho, Montana, Nevada, Oregon, Washington.) The Fair Credit Reporting Act (FCRA) protects consumer privacy rights and regulates the collection, disclosure and use of consumer information. Under the FCRA, employers are required to provide all employees/applicants disclosures related to the use of their background check and/or credit information. To make things easier, many employers rely on a single multistate form that provides the FCRA disclosure as well as various state-specific disclosures. For example, employers with a location in multiple states, including California, may include the FCRA disclosure and then a separate paragraph that reads “For California Applicants Only”.

Now that you have the background, here are a few things to consider to ensure that your background check disclosure forms comply with this new interpretation of the stand-alone document rule:

Though this strict reading of the stand-alone document rule only applies to Ninth Circuit employers for now, taking these conservative steps may protect your company from a lawsuit in the future. For help with background checks and reviewing your current FCRA disclosures contact your local Labor & Employment attorney.

Workplace Violence is Real. How Can You Mitigate Risk at…