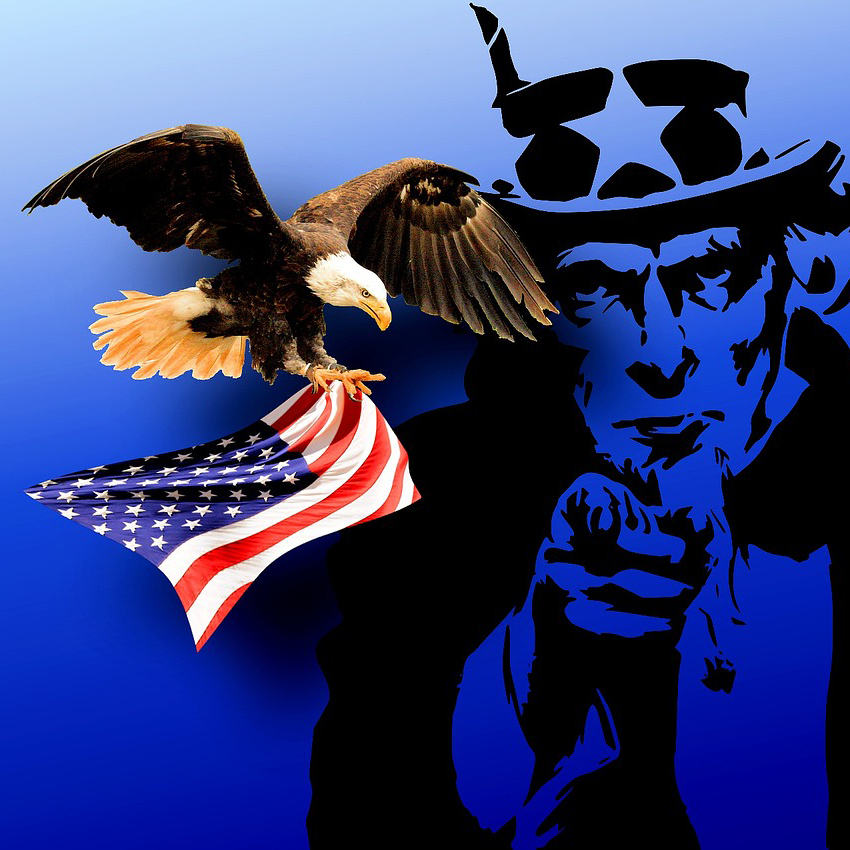 Rachel Maddow had a bit of a scoop recently when she disclosed two pages of President Trump’s 2005 tax return. The story resulted in a lot of reaction. And one question that’s been a lot of minds is the potential liability for disclosing the information.

So are Rachel Maddow and her producers in any jeopardy? The short answer is probably not. That is either good news or bad news depending on where readers fall on the political spectrum. But let’s get to the longer answer. And many thanks to Adam Liptak, a former lawyer now a reporter with the New York Times, for his reporting on this question.

In any “leak” situation there are typically two parties. There is the person who gets the information and provides it to the news person (let’s call that person the leaker) and then there is the news person. And the rules are a little different for each of them.

The leaker may be subject to criminal penalties depending on how that person got the document, and what duties and restrictions existed as a result of whatever position the leaker held. Indeed the United States Code makes it a crime for state or federal employees to disclose tax return information. The penalty is a fine and up to one year of prison. And the person can be removed from their job as well.

But of course, Rachel Maddow is not a state or federal employee. So that Code provision doesn’t apply to her. But is she an accomplice? Can she be punished for the broadcast? The First Amendment says she most likely cannot.

In the case of broadcasting illegally obtained information, the Supreme Court set out a test in 2001 that it applies to balance the First Amendment interests against the privacy interests of the affected individual. Under this test, if the matter is of “public concern” the publisher is not liable unless the publisher was actively involved in the illegal acquisition.

So the test has two parts. First, is the information a matter of “public concern”? Given the interest in President Trump’s taxes, and given the 40 year precedent whereby presidential candidates released their taxes, this one seems like an easy call. There is most certainly significant public concern with this information.

The remaining question is whether Ms. Maddow had anything to do with the acquisition. The full parameters of this part of the test aren’t completely fleshed out, but it’s pretty clear that passive receipt of the information isn’t enough. And in this particular case, Ms. Maddow was one additional step removed from the acquisition – she got them from a print reporter who’d received them in the mail.

The test is designed to allow the public to receive important information while at the same time discouraging people from engaging in active theft. It has generally worked for over 15 years, and it’s likely to be the law for the foreseeable future. A delicate balance to be sure.