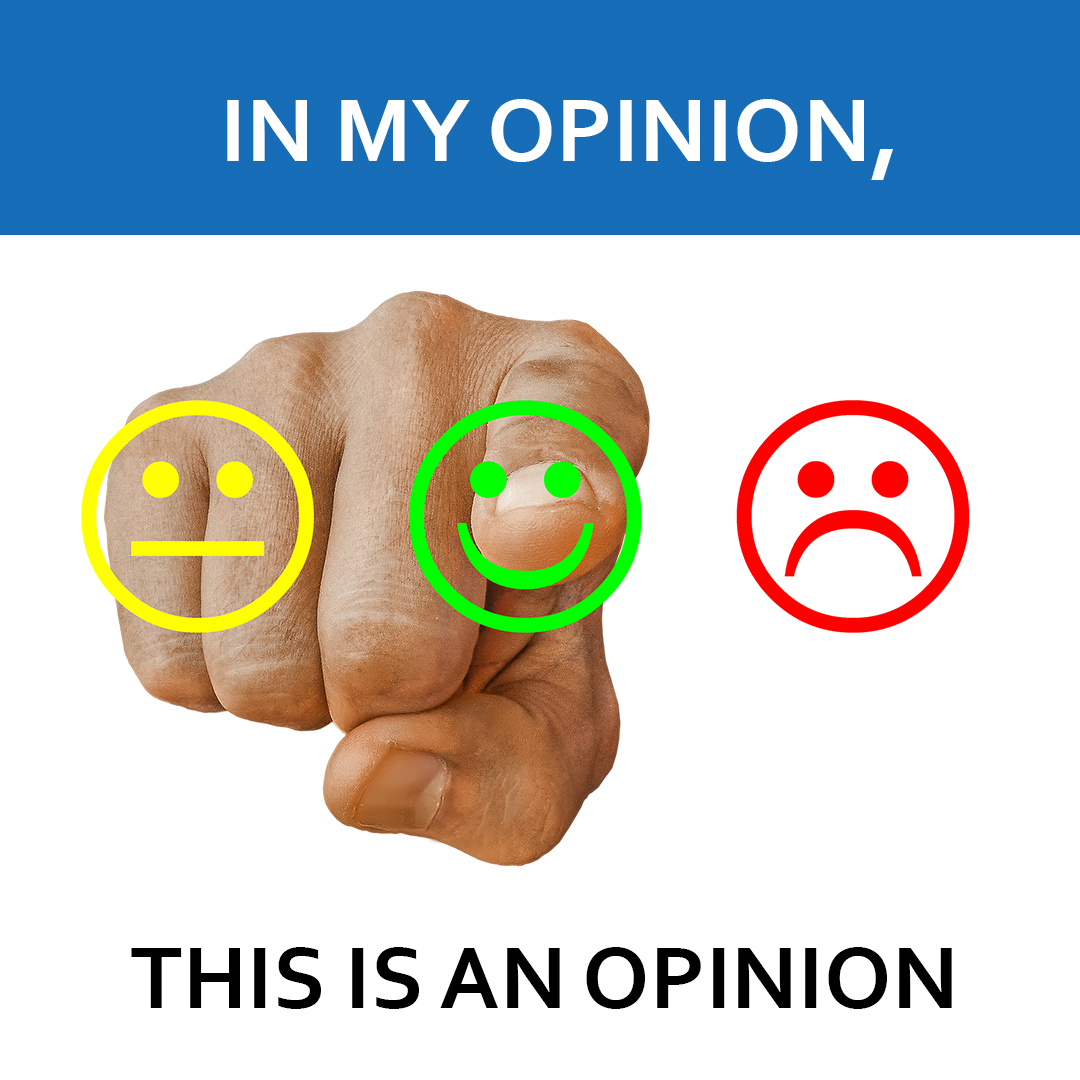 The Wall Street Journal recently reported on a defamation suit arising from some online criticism over his work.  The plaintiff is a plastic surgeon named Bahman Guyuron.  His former patient was apparently  dissatisfied with some surgery the doctor performed on her nose and she took to the Internet – specifically on YELP! and RateMDs.com —  to tell her story.

According to Dr. Thinskin Guyuron, the former patient defamed him when she reported that following the surgery, her breathing problems were worse, her nose less attractive and her confidence had been destroyed.  The Wall Street Journal reports that the case is set to go to trial in February.  And that surprises me a little.  I would have expected the court to have granted summary judgment to the former patient and avoided the need for any trial.

Summary Judgment is a tool in civil litigation where either side can say to the court “there are no disputed issues of fact here.  We are entitled to judgment in our favor right now.”  This can be an extremely black and white kind of scenario.  In a libel suit, for example, the plaintiff has to prove that the publication is false.  So, let’s say a newspaper reports that a politician was cited for shoplifting and the politician sues for libel.  And assume in discovery the newspaper is able to unearth the citation proving the charge is true.  The newspaper would be entitled to summary judgment.

In Dr. Whinypants Guyuron’s case, both sides filed for summary judgment.  Apparently each side felt they had the goods on the other.   But each side was disappointed I suspect when the court denied both motions.  And while I have absolutely no stake in this case,  I have to confess I am a little disappointed that the court didn’t grant the former patient’s motion.   And what disappoints me most is not so much what the court said, as what it didn’t say.

I don’t see anything in the court’s order on the motions discussing the issue of opinion.  And I don’t get that.  Ohio has a body of case law that is particularly strong in its defense of one’s right to express an opinion.  So for the court to ignore that precedent in this case is perplexing.

True opinion cannot form the basis for a libel claim for a pretty simple reason – it’s not verifiably false.   As an extreme example, imagine someone says I’m ugly.  I might dispute this (and if my mom were still alive she’d sue their pants off) but I can’t demonstrate that it’s false.  On the other hand, if someone says I am ugly because I have a neck tattoo like Yadier Molina, that statement is demonstrably false.  I have no tattoos, on my neck or elsewhere.  I can demonstrate the falsity of that statement.

The United States Supreme Court has ruled that the issue of demonstrable falsity is all there is to the opinion analysis.  No matter the context, if the statement is demonstrably false, it’s actionable.

But states can offer more First Amendment protection if they choose, and in this case, Ohio does.  In the case of Scott v. News-Herald, the Ohio Supreme Court laid out a four factor test for determining if a statement is opinion.  As it noted:

“Consideration of the totality of circumstances to ascertain whether a statement is opinion or fact involves at least four factors. First is the specific language used, second is whether the statement is verifiable, third is the general context of the statement and fourth is the broader context in which the statement appeared.“

Under this test, verifiability is only one factor.  Factors three and four take context into account.  So a statement that appears on the editorial page – even if it is clearly verifiable – is likely to be deemed “opinion” because of its location.  Context matters.

And that’s what makes the court’s failure to even discuss the opinion question so perplexing. The former patient isn’t a doctor, and never claimed to be in her comments.  She was a dissatisfied customer with an opinion about her treatment.  And she made her comments on sites like Yelp! and RateMds.com, which both refer to themselves as “review” sites.  And we don’t look for absolute certainty in “reviews”  they are inherently opinions.  So given where the former patient made her comments, it’s tough to understand how the court failed to apply the Scott test here.

And from a policy perspective, the decision troubles me. I understand Dr. Hurtfeeling’s Guyuron’s concern that an unfair review could cost him business.  But Dr. Bully Guyuron, according to the WSJ article, is demanding she take down the reviews and pay $1.8 million.  And this approach raises the question whether doctors, lawyers or anyone mentioned on a review site should be able to use the court system to shut down negative comments.  I don’t know if the former patient’s comments are valid or not.  But I do know that if the doctor gets a $1.8 million judgment in this case, patients with truly legitimate complaints are likely to think twice about sharing  their legitimate concerns.  And there is not enough Botox in the world to make me smile about that.

STUPID IS AS STUPID DOES – $1.1 MILLION EDITION