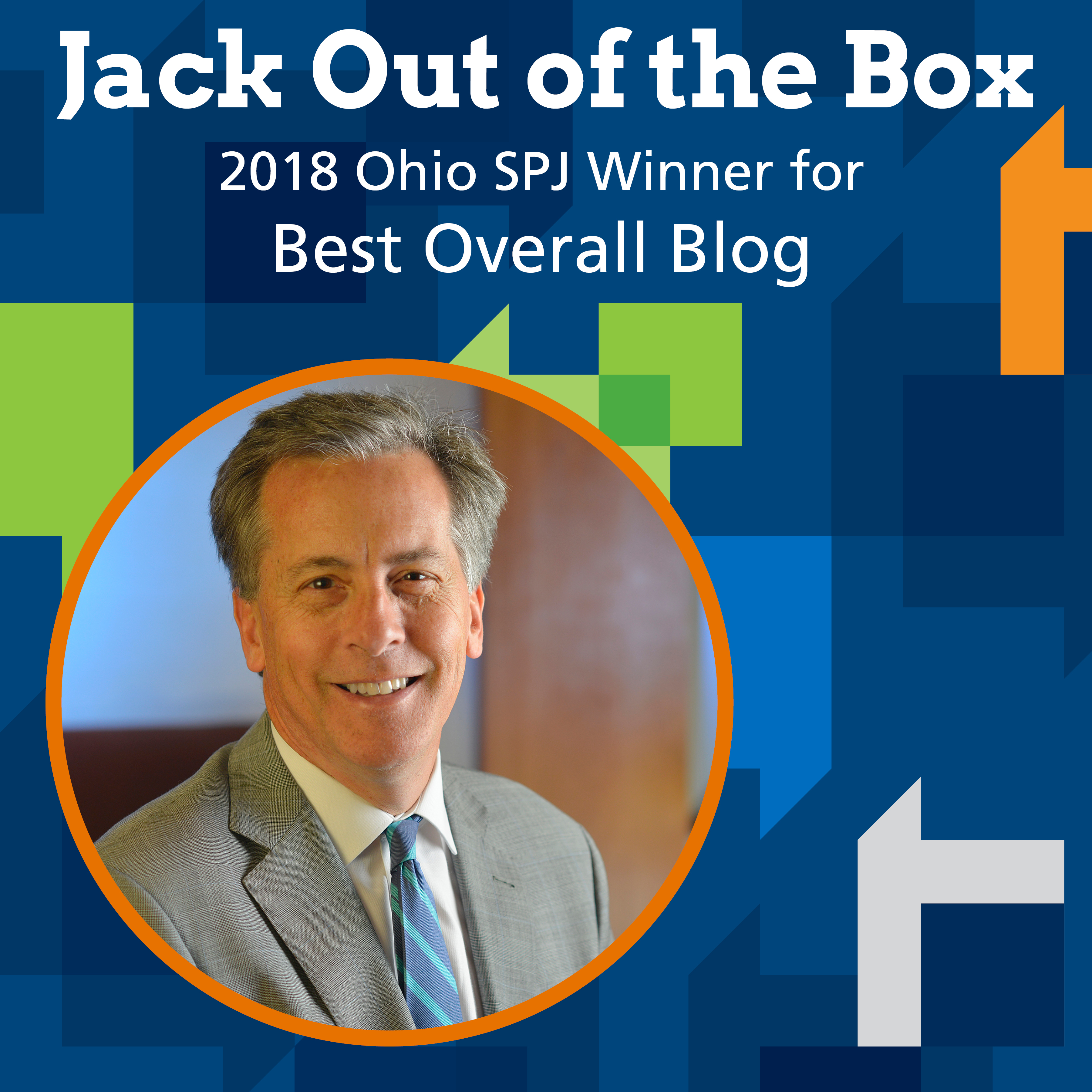 I heard an interesting story on Morning Edition today about a Texas speech pathologist who can’t get a job in a Texas public school because she won’t agree to a provision in the contract wherein she would agree not to boycott the state of Israel.  The specific contract provision provides:

The pathologist, Bahia Amawi, has filed  lawsuit challenging the application of the law.  She argues that the law infringes on her First Amendment to speech and to engage in political protest.  Texas argues that it has the right to decide with whom it chooses to do business.

Boycotts are tricky things.  On the one hand, it’s hard (at least for me) to avoid the almost reflexive reaction that this law can’t survive a First Amendment challenge.  The idea of the First Amendment is that the government can’t punish people simply because they express views contrary to the state’s preferred view.  It certainly seems like Texas is punishing prospective contractors expressly for their particular political views.  And if you say that a boycott is conduct, not speech, I’d suggest you take a look at the Citizens United v. FEC case, as well as NAACP v. Claiborne Hardware Company.

But on the other side of the coin, a state has its own First Amendment rights, which allow them to make choices about what to say and not say.  For example, the U.S. Supreme Court has ruled that the state of Texas can opt not to provide vanity license plates featuring the Confederate battle flag.  So, maybe a state can engage in its own boycott.

But having said all that, I think Ms. Amawi may have the upper hand in this fight.  In 1996, the U.S. Supreme Court held that a local government couldn’t terminate an at will contract based on the contractor’s political statements.  The Court determined that the contractor should enjoy the same protection as a government employee.  And in the case of an employee, the government’s ability to terminate based on the employee’s political activity is severely restricted.  The test is pretty simple – if the contractor can show that the reason for the termination was the protected speech, the government has to show it would have taken the same action even in the absence of the speech.  Seems pretty clear that Texas flunks that test miserably.

The state can also prevail if it can demonstrate a countervailing interest that overrides the First Amendment right.   But again, how Texas can articulate a compelling need to make a speech pathologist refrain from protesting the conduct of Israel is a mystery to me.

Admittedly, in the 1996 case, the Court addressed only a contractor who had an existing contract terminated.  The Court expressly declined to weigh in on whether the state could deny a contract to a prospective contractor.  But the reasoning would seem to compel a similar finding in that instance as well.

And given that 26 states (including Ohio) have enacted similar legislation, look for more of these cases in 2019.