Dusky Gopher Frogs Have Their Day in Court 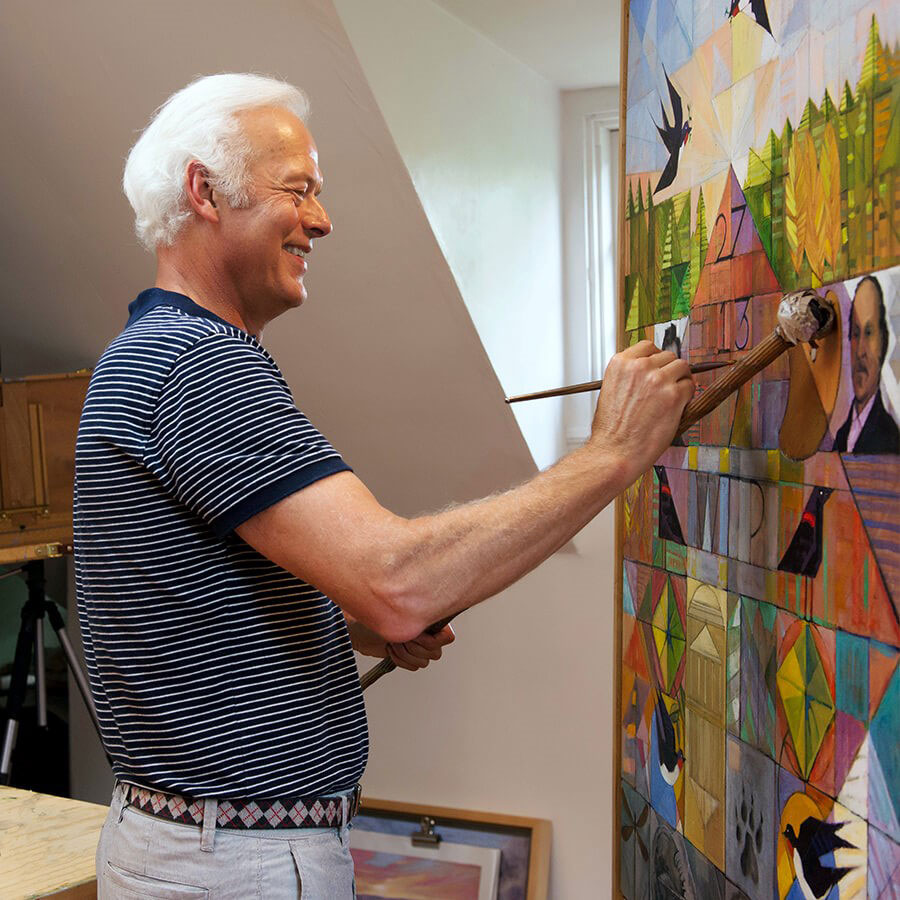 Dusky Gopher Frogs Have Their Day in Court

In a week hopping with news, an 8-member Supreme Court opened its new term with oral arguments in a case that could define what “critical habitat” means under the Endangered Species Act, America’s most important law protecting biodiversity. The case involves one of America’s most endangered species, the Mississippi Dusky Gopher Frog… about 100 or so left.

Called the Magna Carta of the environmental movement, the ESA, says Cincinnati Zoo Director Thane Maynard, has brought back  some of America’s most imperiled animals, including our national bird, the Bald Eagle. Species preservation is like a web he says: when one strand unravels others follow.

Thane and I spoke this week at Miami University on “The Environmental Constitution”. Students explored connections between the ESA, the Constitution’s Commerce and General Welfare Clauses and why species habitat is critical.  This generation of students views the environmental issues through a lens that has changed dramatically since 1973 when the ESA became law. There’s new awareness, along with instant social media visuals, of global warming and storm frequency and intensity.

“Is there hope?” one student asks. Thane says yes, depending on the cumulative impact of our individual actions.  Voting is an analogy. Some people don’t vote saying their vote won’t make a difference. But it does, like our individual choices about recycling, electricity use and conservation of resources. Thane’s message: With human help, nature has “a remarkable ability to heal itself.”  “In our lifetimes we will really see that resources are not infinite.”

As for the fate of the dusky gopher frog in the Supreme Court, we will have to wait and see. In American constitutionalism, small protagonists can involve larger consequences.