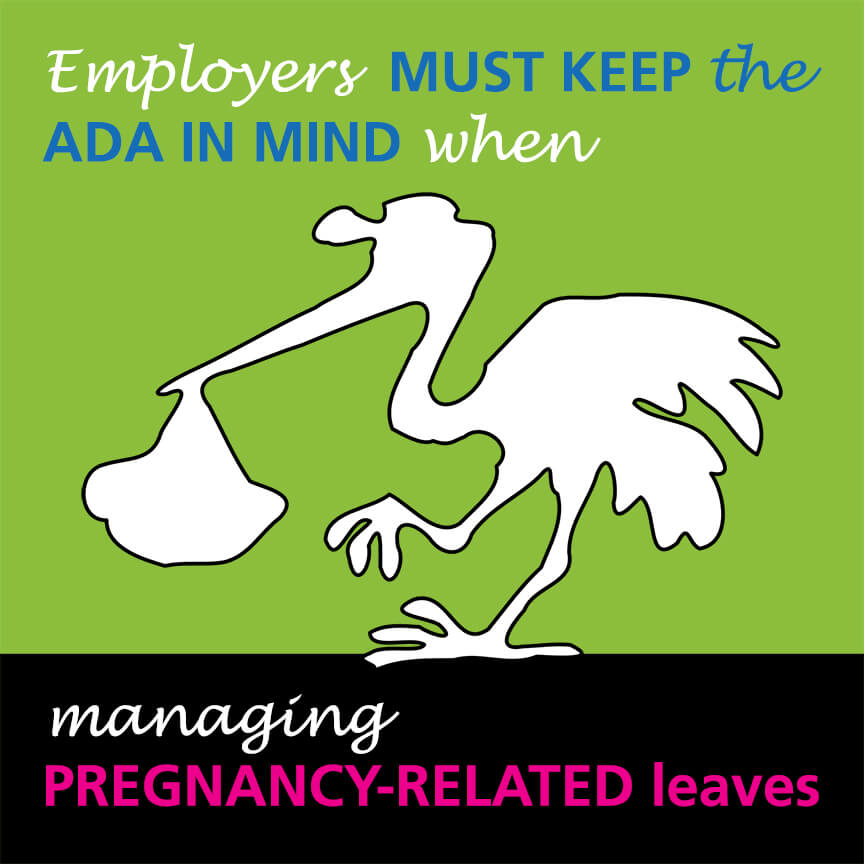 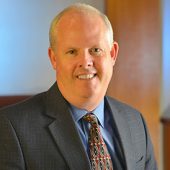 By Catherine Gorman and Dan Burke

A recent decision by the Sixth Circuit Court of Appeals (a federal court whose decisions apply to all Ohio and Kentucky employers) is a good reminder that employers must keep the Americans with Disabilities Act (ADA) in mind when managing pregnancy-related leaves of absence.

Ms. Hostettler sued the College, alleging, among other claims, that the College violated the ADA by refusing to allow her to continue to work a modified schedule for a limited period of time.  The lower court ruled in favor of the College, and Ms. Hostettler appealed to the Sixth Circuit.

The Sixth Circuit sided with Ms. Hostettler and sent the case back to the lower court for a jury to decide. Their decision contains several important rulings:

ICE Living Up to its Promises to Increase Worksite Enforcement…