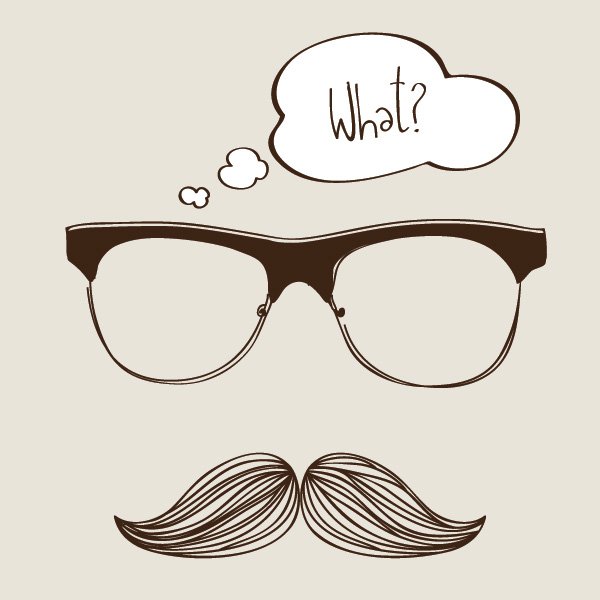 The Ohio Supreme Court decided a case this week that seems to ignore the English language.  Given that words are all we really have to work with, that is a troubling development.

The case, Ohio v. Sowell, arises from some truly gruesome facts.  The defendant, Anthony Sowell, was accused of murdering 11 women in the Cuyahoga County area.  As part of the pre-trial proceedings, Sowell filed a motion to suppress a series of statements Sowell had made during various police interrogations.   The trial court conducted a hearing on the motion to suppress behind closed doors.

Following his conviction, Sowell challenged the decision to close the hearing.   One of his points was that the trial court failed to make express “on the record findings” that closing the suppression hearing was necessary  to preserve “a higher interest.”  The need to make an express on the record finding, based on evidence, is required by a long line of U.S. Supreme Court cases.  And Sowell was right – the trial court made no such findings.  Which means Sowell wins, right?

Nope.  The Ohio Supreme Court determined that, even though the trial court ignored its duty, “the trial court undoubtedly recognized that given the intense media interest generated by Sowell’s trial involving the serial killing of 11 women in Cleveland, closing the suppression hearing was necessary to guarantee Sowell a fair trial.”  So, in other words, apparently despite the legal requirement that the trial court make express findings, a reviewing court can infer that the trial court made those findings.  Which means that the trial court can literally do the opposite of what it’s required to do, and that is just fine.  And also apparently, it’s okay for a trial judge to just recognize that bad facts will lead to intense media scrutiny that will necessarily make the trial unfair.  But “recognizing” something is different from reviewing evidence and making a finding.  And it’s a form of the court “speculating [its] way to these necessary findings,” which the Ohio Supreme Court rejected in a 2015 decision.

The Supreme Court also blew by the trial court’s failure to make on the record findings that total closure was “no broader than necessary.”  And again, despite the requirement that the findings be “express,” the Supreme Court got there via inference:

“Although the trial court recognized the high degree of public interest in the trial as well as the potential for publicity to prejudice Sowell’s right to a fair public trial, it did not make an express finding that the limited closure of the

Sowell’s right to a fair proceeding and to avoid prejudice to the jury pool.”

When a court “concludes” without evidence, it is speculating.  And this part is even more frustrating, because the Court in the very same case, demonstrated that voire dire questioning can limit fair trial concerns. Sowell objected to the trial court’s refusal to dismiss a juror who’d seen pre-trial media coverage.  When asked about her knowledge at voire dire, the juror said she “ would base her decision solely on the evidence that would come before her. She also stated that she had not been “glued to the TV wanting to know” about the murders. And while she recalled seeing televised reports on the finding of the bodies, she did not “know * * * any fine details.”  The point is, a court can limit juror prejudice through voire dire proceedings – a less restrictive means than total closure.   Which means, the very facts of this case demonstrate that the Ohio Supreme Court got this one wrong.