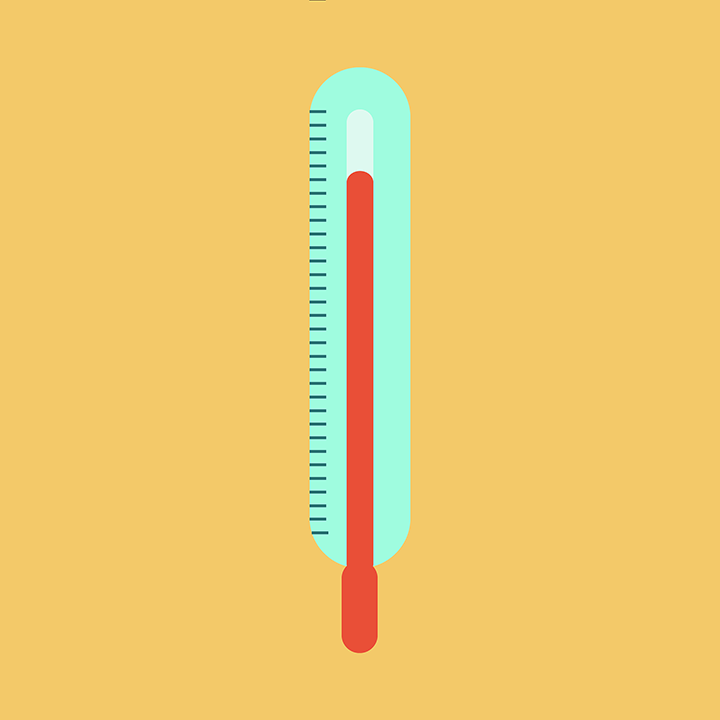 In 2015, President Obama signed an executive order that, among other things, created an obligation for certain federal contractors to provide paid sick leave to certain employees. In 2016, the DOL published a final rule to implement the paid sick leave requirements on employers that enter into covered contracts with the federal government on or after January 1, 2017.  There was discussion early on that the Trump Administration would repeal this rule, but the latest rumors out of Washington are that the mandate may be here to stay.

These regulations can be burdensome to federal contractors in several ways. The law requires a lot of paid sick leave, more than some contractors can afford. Further, many employers already have sick leave policies that provide paid sick leave and it  can be difficult to incorporate federally mandated leave into existing policies and procedures. The DOL regulations created a complex set of rules that are difficult to understand and administer, which often lead diligent contractors to do more than is necessary out of fear of non-compliance.

Which federal contractors are affected by these regulations?

The DOL carved out broad exemptions to the paid sick leave requirements. One of the most significant exemptions is that contracts between employers and independent regulatory agencies are not covered. These independent regulatory agencies include the Equal Employment Opportunity Commission, the Federal Trade Commission, the Securities and Exchange Commission and several others. Generally, contracts covered by the Walsh-Healey Public Contracts Act are exempt from compliance, as are a limited types of service contracts covered under the Service Contract Act. Also, employers operating under grants and cooperative agreements are likely not covered by the regulations. The regulations only apply to new contracts and subcontracts solicited by the federal government on or after January 1, 2017. Further, the regulations do not apply to contracts renewed through bilateral negotiation, extensions, or modifications of contracts existing prior to January 1, 2017. Employees covered by certain collective bargaining agreements (CBAs) that provide for at least 56 hours of paid sick leave will not be subject to the regulations until the earlier of the expiration of the CBA or January 1, 2020.

How is sick leave allocated under the regulations?

Employers with contracts covered by the regulations must provide up to 56 hours of paid sick leave per year to covered employees. An employee is covered, for purposes of accruing sick leave, if the employee works at least 20% on covered contracts and is not subject to a CBA described above.

The rules are slightly more favorable to employers using the hourly method to credit service.  These employers may also limit annual carry overs to 56 hours but they may also limit the accrual of additional sick leave until the employee gets under the 56 hour cap. For example, if an employee works 1,680 hours and earns 56 hours of sick leave in 2017 then the employee may carry over all 56 unused hours into 2018, but the employer need not credit the employee with any additional accruals during the following year until some of the 56 carried over hours have been used. Under the hourly method, by limiting the number of sick leave hours that carry over to 56 and by not allowing employees to accrue additional sick leave until they have less than 56 hours, an employee would never be able to bank more than 56 total hours of sick leave.

How can paid sick leave be used under the regulations?

Employees can use sick leave for almost anything and for almost anyone. The regulations are far more broad and generous than the standard set forth under the Family and Medical Leave Act (FMLA). However, like the FMLA, covered employees may use the sick leave for their own illness or to tend to the needs of another, including for preventive care and illness of a family member or loved one.

In sum, as long as these regulations survive under the Trump Administration, it is important for employers to continue adhering to the DOL’s regulations.