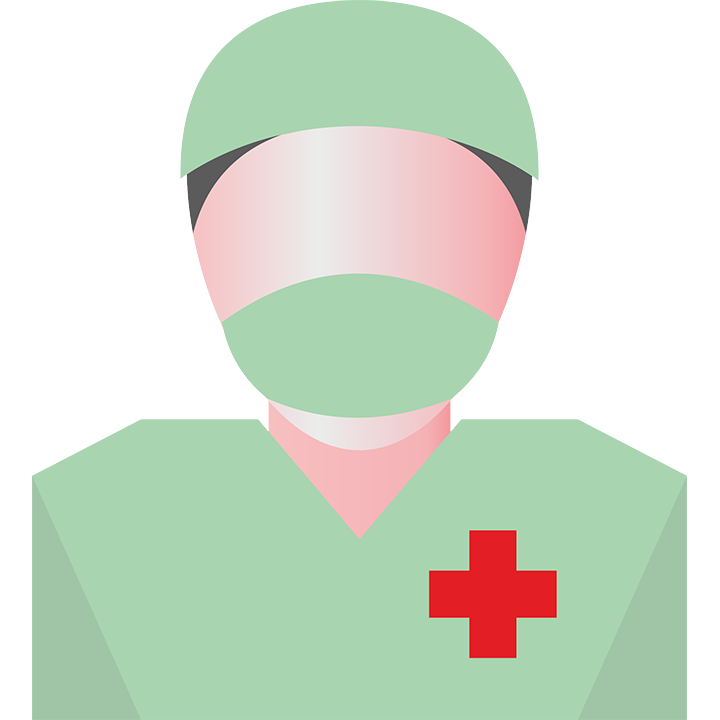 We occasionally make the mistake in thinking that the First Amendment’s guarantee of free  “belongs” to the press and journalists.  And certainly, journalists invoke it, as they should, to protect and defend their work.  But the First Amendment, along with the entire Bill of Rights, protects citizens, no matter their occupation.

A recent illustration of this point comes from the federal appeals court for the Eleventh Circuit.  That court struck down a Florida statute that required Florida doctors to:

Doctors who failed to follow the law were at risk of disciplinary proceedings.

To the best of my knowledge, no Florida law prohibited a doctor from asking whether patients kept medications in the reach of children.  No law prohibited Florida doctors from asking if there were dangerous pesticides in the house. No Florida legislator apparently felt it necessary to prohibit a doctor from asking if a family kept flammable materials near a heat source.  But curiously, a majority of Florida legislators decided to substitute their judgment for that of trained medical providers and pass a law telling them what they could and could not discuss with their patients.

Perhaps if Wayne LaPierre headed the National Pesticides Association rather than the National Rifle Association, the law would have been different.  But the First Amendment cannot allow a law that regulates speech based on the content of that speech.  And that is exactly what the Florida law did.  Doctors could talk to patients about anything they deemed important except for the presence of guns in a house.  That is what is known as a “facial” violation.   Which is legalese for “no brainer.”  Which is also an apt description of the legislators who passed this bill in the first place.

Master of the Public Domain