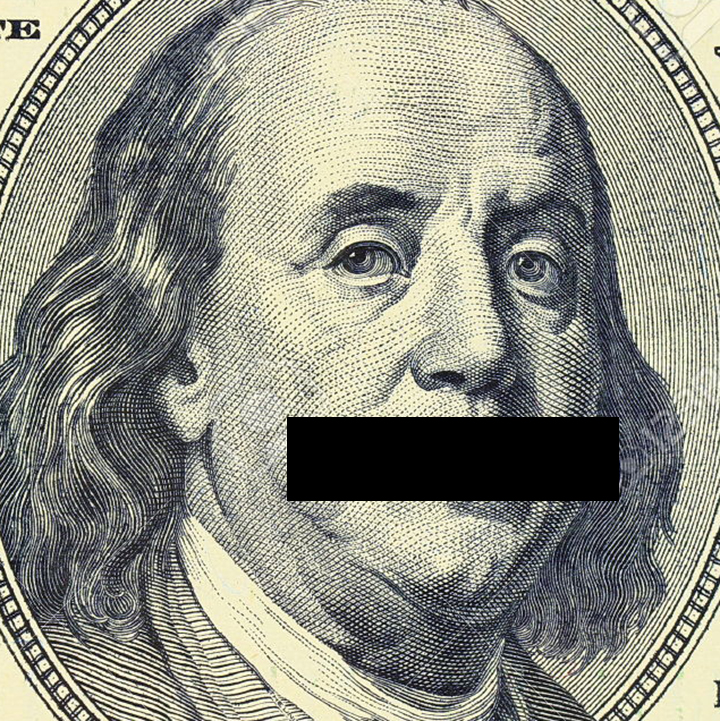 Fox News host Bill O’Reilly is coming under increasing pressure related to revelations about his alleged predatory conduct toward female co-workers.  And the pressure is coming from a source that Mr. O’Reilly and his colleagues generally think pretty highly of – the free market.

An organization called Media Matters for America, and its president – Angelo Carusone – are encouraging companies to withdraw their sponsorship of O’Reilly’s show.  According to a recent article in Politico, in a recent two week period, 150 different businesses and organizations ran ads on “The O’Reilly Factor.”   More than 50 of them have pulled their advertising.

If my math is correct, that’s about a 33% defection rate. That may not be enough to cause Fox to drop the show, but if the trend continues, who knows? Media Matters for America has taken credit for an advertiser boycott that may have led to Glenn Beck’s departure from Fox.

One thing is clear.  This is not a First Amendment issue.  The First Amendment prohibits the state from prohibiting speech.  It doesn’t stop a private organization, or a private advertiser, from pulling its support.  And if enough of them do, and Fox makes the decision to cut ties with O’Reilly, that is the free market working in all its majesty.

That may make Mr. O’Reilly mad (not a pretty sight, by the way) but markets work that way sometimes.

FUN WITH THE FIRST AMENDMENT

ABORTION AND THE FIRST AMENDMENT

PRONOUNS AND THE FIRST AMENDMENT