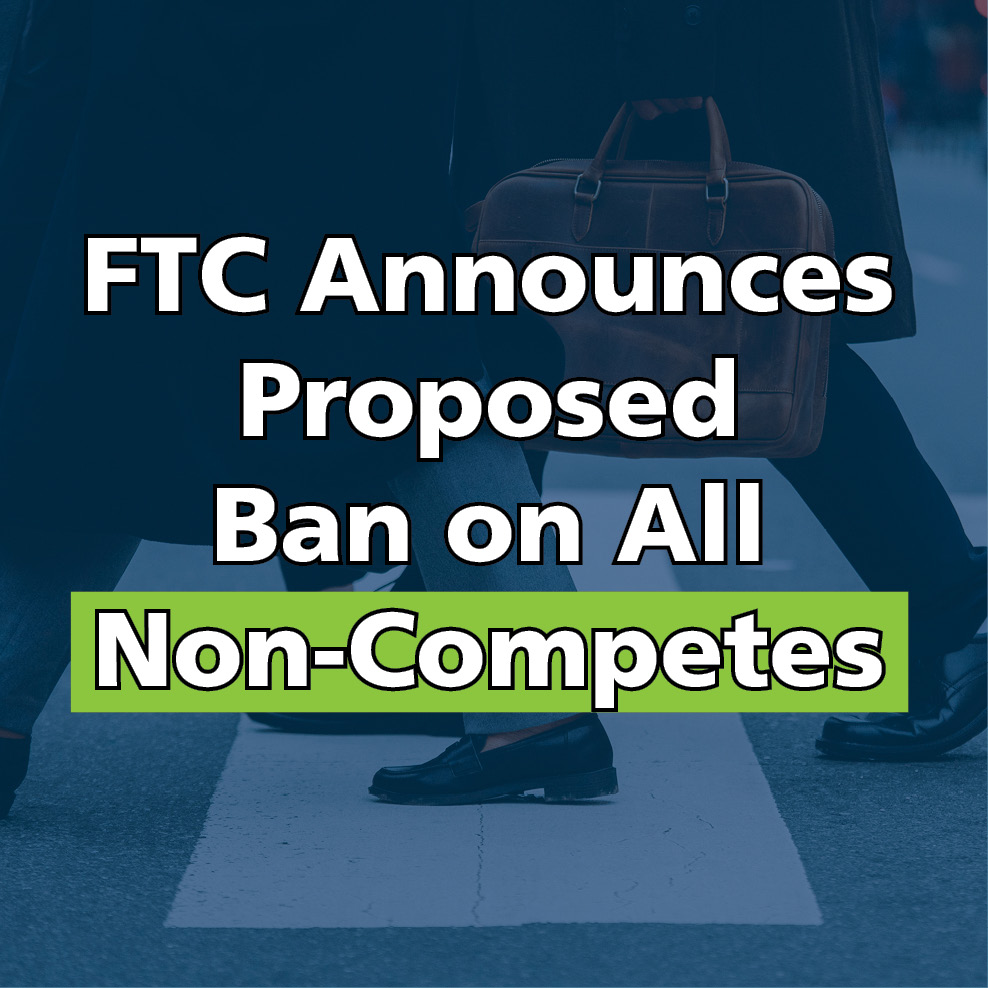 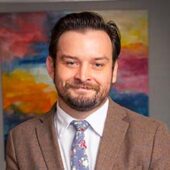 On January 5, 2023, the Federal Trade Commission (FTC) announced a proposed rule to ban all non-compete clauses in employment contracts. The rule would ban employers from using such clauses going forward, but would also allow employees with existing non-competes to rescind, or cancel, those clauses.

The proposal comes after the FTC found three different companies’ non-compete clauses illegal, signaling a push to eliminate these long-used clauses. The FTC argues the proposed rule would increase dynamism and movement of employees while many employers contend these clauses are necessary to protect their business and proprietary information.

For many years, the discussion and enforcement of these clauses has focused on the appropriate scope, geographic boundary and time limit on the clauses to protect the employer’s business interests. Much of the conversation also revolved around using non-competes with all employees versus high-level executives. Some argue it’s easier to justify preventing an employee who knows the recipe to the company’s “secret sauce” from going to a competitor than to justify preventing every employee at every level from working at a competing business.

But rather than carve out any specifics, the FTC opted to eliminate these clauses all together with a very broad brush. The rule would apply to all employees, regardless of their position, and all employers, regardless of industry.

The proposed rule would not apply to non-competes entered into by a person who is selling a business. By its text, the rule also does not appear to limit non-solicitation restrictions or other potentially continuing obligations on departing employees such as non-disclosure of confidential information. But the rule would prohibit “de facto” non-compete clauses, or in other words, any clause written in a manner which has the effect of a non-compete. For example, a non-disclosure agreement that would essentially prevent a worker from working in the same field would be prohibited.

There would be no private right for employees/former-employees to sue under the proposed rule, only the FTC could enforce it.

Right now, the rule is only proposed; meaning it is not final nor has it gone into effect.  The public has 60 days to comment on the proposed rule. If published, the rule would be effective six months after its final version is published.  If the proposed rule moves forward, employers would have until roughly September to get ready.

It’s very possible that the rule, even if finalized, will face legal challenges. As with many proposed regulations in the employment world, this will be a bumpy ride. Your Labor & Employment team at Graydon will keep you updated of any changes and are always here to answer any questions