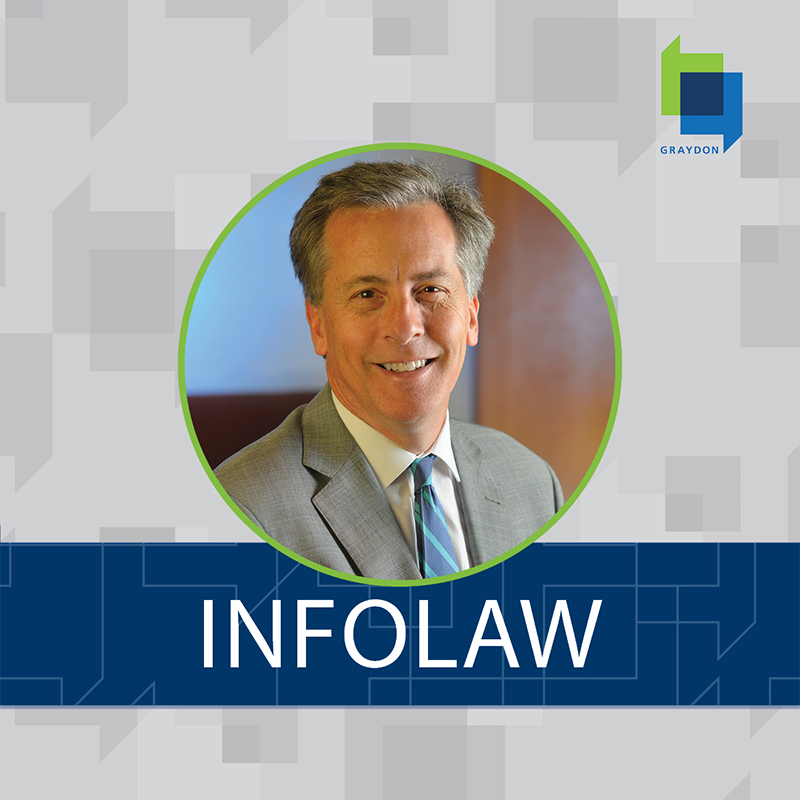 One of the nice things about a writing a column is that readers will occasionally send along news items for me to write about. This column is the result of my friend Pete’s suggestion. And it concerns the Federal Trade Commission’s recent settlement involving alleged false claims about dietary supplements CogniPrin and FlexiPrin. The fact the case settled isn’t the big story. The real news is who all got caught up in the resolution.

This settlement binds the final three defendants from an original group of nine. According to the FTC, the false claims about the products include:

that CogniPrin: 1) reverses mental decline by 12 years; 2) improves memory by 44 percent; and 3) improves memory in as little as three weeks and is clinically proven to improve memory; and that FlexiPrin: 1) reduces joint and back pain, inflammation, and stiffness in as little as two hours; 2) rebuilds damaged joints and cartilage; and 3) has been clinically proven to reduce the need for medication in 80 percent of users and to reduce morning joint stiffness in all users.

The three defendants in this final agreement are Synergixx, LLC, an ad agency, its principal, Charlie R. Fusco, and Ronald Jahner. According to the complaint, Synergixx LLC and Fusco promoted CogniPrin and FlexiPrin through 30-minute radio ads that were deceptively formatted to sound like educational talk shows. The complaint also alleges Synergixx and Fusco created inbound call scripts that deceptively claimed that consumers could try the supplements “risk-free” with an unconditional 90-day money-back guarantee, without disclosing burdensome requirements for obtaining refunds and making product returns.

In addition, Jahner, who was presented as an objective medical expert, was charged with providing endorsements without examining the products or exercising his represented expertise. The defendants also allegedly failed to disclose that Jahner was paid a percentage of FlexiPrin and CogniPrin sales revenues.

What is a little unusual about this settlement is that it was aimed at the marketers, rather than the product manufacturer. On one level, that type of enforcement scheme makes sense. If the manufacturer provides bad data to the advertising agency, and the agency relies on it, the FTC is likely more apt to focus its attention on the manufacturer.

But that isn’t always the case, and it’s not unreasonable to assume an agency may take a more active role in the deception and as a result lose the ability to deflect accountability. Here, the FTC wasn’t so much focused on the deceptive claims, as it was on the deceptive formats. That is, the advertisers chose to present the claims via misleading formats – bogus “educational” talk radio and phony scripts about product returns. And Jahner was essentially charged with malpractice.

As is frequently the case, the settlement imposes ongoing requirements on the settling defendants. Here, the settlement bars the defendants from making the false or unsubstantiated health claims challenged in the complaint, requires them to have competent and reliable scientific evidence when making health-related claims, and requires them to clearly disclose their material connections between product sellers and product endorsers. The order against Synergixx and Fusco also requires that when they sell products through continuity programs, they must obtain customers’ express informed consent prior to enrolling consumers into such plans, including free-trial offers that convert to continuity programs at the end of the trial period.

Finally, the order against Synergixx and Fusco imposes a $6.5 million monetary judgment. The FTC suspended the monetary penalty based on their inability to pay.

Speaking of advertisements, Chiffon Margarine had a campaign back in the 70’s with a tag line “It’s not nice to fool Mother Nature.” It is apparently also not nice to fool the American consumer.

I am not familiar with Pepe the Frog. But as the grandfather of three grandchildren 2 and under, I suspect it is only a matter of time. But I did notice that Pepe’s creator – Matt Furie – recently reached a settlement with a self- published author named Eric Hauser in a copyright dispute.

Hauser was an assistant principal in the Denton Independent School District in Texas. He published a book entitled “The Adventures of Pepe and Pede.” The book depicted a frog and some sort of centipede looking creature who fight an alligator named “Alkah.” The alligator has a beard, and is surrounded by companions covered in mud such that they resemble women in burqas. Readers apparently considered the book to be Islamophobic.

It may or may not be, but for copyright purposes, that is kind of beside the point. The issues here, as in any intellectual property dispute, are whether the depiction was a copy of Pepe, whether the use was authorized, and if unauthorized, whether it constituted fair use.

As to the authorization issue, the answer was clearly “no.” Furie did not authorize the use and did not approve of it after the fact.

As to the copy issue, Hauser made this one easy. Hauser worked with an illustrator and at one point in the process sent an e-mail with a picture of Pepe that said “I want The Frog to look very similar to this frog.” This is what we call in the legal business a “smoking gun.” It is always nice to stumble upon this type of admission in discovery.

So that would leave “fair use.” Since the case settled, this issue wasn’t litigated. Which is probably good news for Mr. Hauser. I’ve not read the book, but it doesn’t appear to be a commentary on Pepe or a some sort of parody. It looks instead like a rip off of a popular character. And that is not “fair” in any sense of the word.

If Mr. Hauser has a problem with Muslims, as alleged, he is probably bummed out about the settlement. While the settlement prohibits any future sale of the book, it also requires that the profits (and there aren’t a lot) be donated to a charity. And the charity is the Council on American-Islamic Relations, the country’s largest Muslim civil rights organization. I wonder if that made Hauser hopping mad.