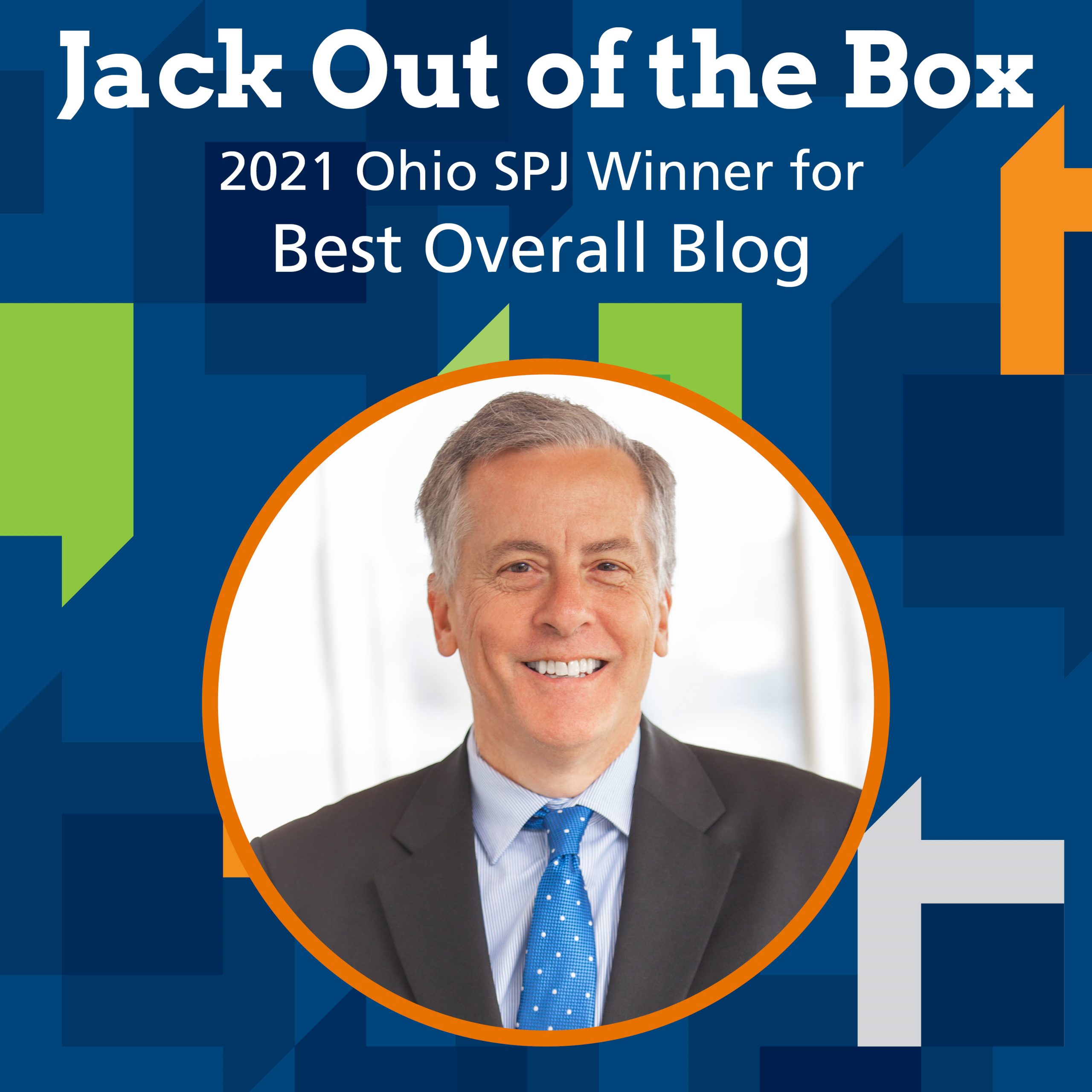 The Department of Justice recently executed a search warrant on James O’Keefe, the founder of Project Veritas.  And it’s a cause of concern among many folks who find O’Keefe and his tactics incredibly sleazy.  Spoiler alert – they’re not wrong.

O’Keefe and Project Veritas are known for their sting operations, frequently targeting left wing politicians and related entities, usually employing hidden cameras and taping encounters with unknowing subjects.  The subpoena, however, doesn’t involve any of those episodes.  According to a motion filed by Project Veritas’s lawyers, this case concerns an investigation around the possible pilfering of Ashley Biden’s purported diary, which reportedly features some unflattering comments about her father Joe.  Apparently about a year ago, Project Veritas was contacted by two sources who claimed to have obtained the diary when Ms. Biden left it behind at a Florida residence.  Project Veritas negotiated a deal to buy the diary for potential publication.  Apparently unable to verify that the diary was authentic, Project Veritas turned it over to local law enforcement.

A year later, federal authorities executed a midnight raid on an underwear clad O’Keefe, where they seized several cell phones.  According to his lawyers, those phones contain attorney client information and communications with confidential sources.  Efforts are underway to ensure that the government does not indiscriminately seize that information.  O’Keefe’s lawyers have asked at a minimum that a special master be appointed to review the material in camera.

We’ll see how this all plays out.  But O’Keefe raises a valid point about the government’s methods here.  Regulations, rules and statutes limit the government’s ability to execute this type of raid on a journalist, for the very reasons Project Veritas raises.  We’ve all seen Law and Order, so we know how this works – the police flash the warrant and immediately proceed to root around for whatever they are looking for.  There’s no way for the subject to meaningfully stop the process.  So if the government could issue search warrants and execute them with no prior notice to the journalist, confidential communications – the lifeblood of much journalism – would be directly at risk.

What the aforementioned regulations, rules and statutes require is that the journalist get notice before the government seizes materials.  And rather than a search warrant, it is typically required that the government issue a subpoena for the materials.  Issuing a subpoena allows for the journalist to seek court protection before anything is seized.  It’s a mystery why that didn’t happen here.

Project Veritas may be on the low end of journalistic respectability, but they gather information and make it available to the general public.  That ought to warrant (no pun intended) the same protection afforded more mainstream publications.  Unless we all like the idea of the government arbitrarily deciding who is worthy of protection.  This case really should give us all pause, whether we like Project Veritas or not.