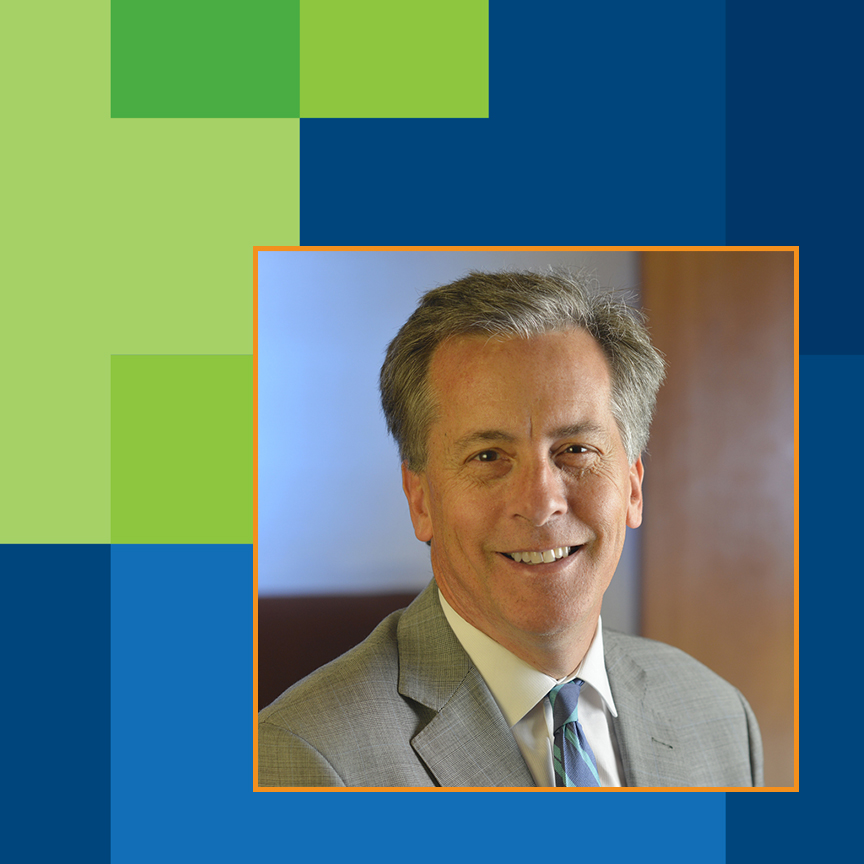 We are excited to announce the election of a new Executive Committee and its new Chair, Jack Greiner.

The members of the Committee include:

Greiner, a veteran of Graydon for over 31 years, is a commercial litigator with an emphasis on communications and media law. He is one of the region’s leading advocates for governmental transparency, having argued numerous cases in the Supreme Courts of Ohio and Kentucky, and in appellate courts in the Tri-state area.

Greiner succeeds Tom Prewitt, who served as Chair of the Executive Committee for the past eight years. Under Prewitt’s leadership, Graydon experienced incredible change, highlighted the moving of its headquarters to their Scripps Center location and opening of their Over-the-Rhine office on Main Street.

“I’m excited and grateful to my Partners for selecting me to Chair such an incredible group of individuals, and look forward to working with them and continuing Graydon’s commitment to our clients, colleagues, and community,” said Greiner. “And I want to thank Tom Prewitt for his tireless effort and exemplary leadership over the past 8 years. Having counsel as we transition this role is imperative, and I’m glad to have his voice at the table.”

In addition to its Executive Committee, Graydon named the following as Market Leaders:

The Market Leader role was created to capitalize the increasingly valuable visibility of these three leaders in their respective communities. Their roles have an emphasis on marketing, business development, and recruiting.

Thomas Appointed to NURFC Board of Directors