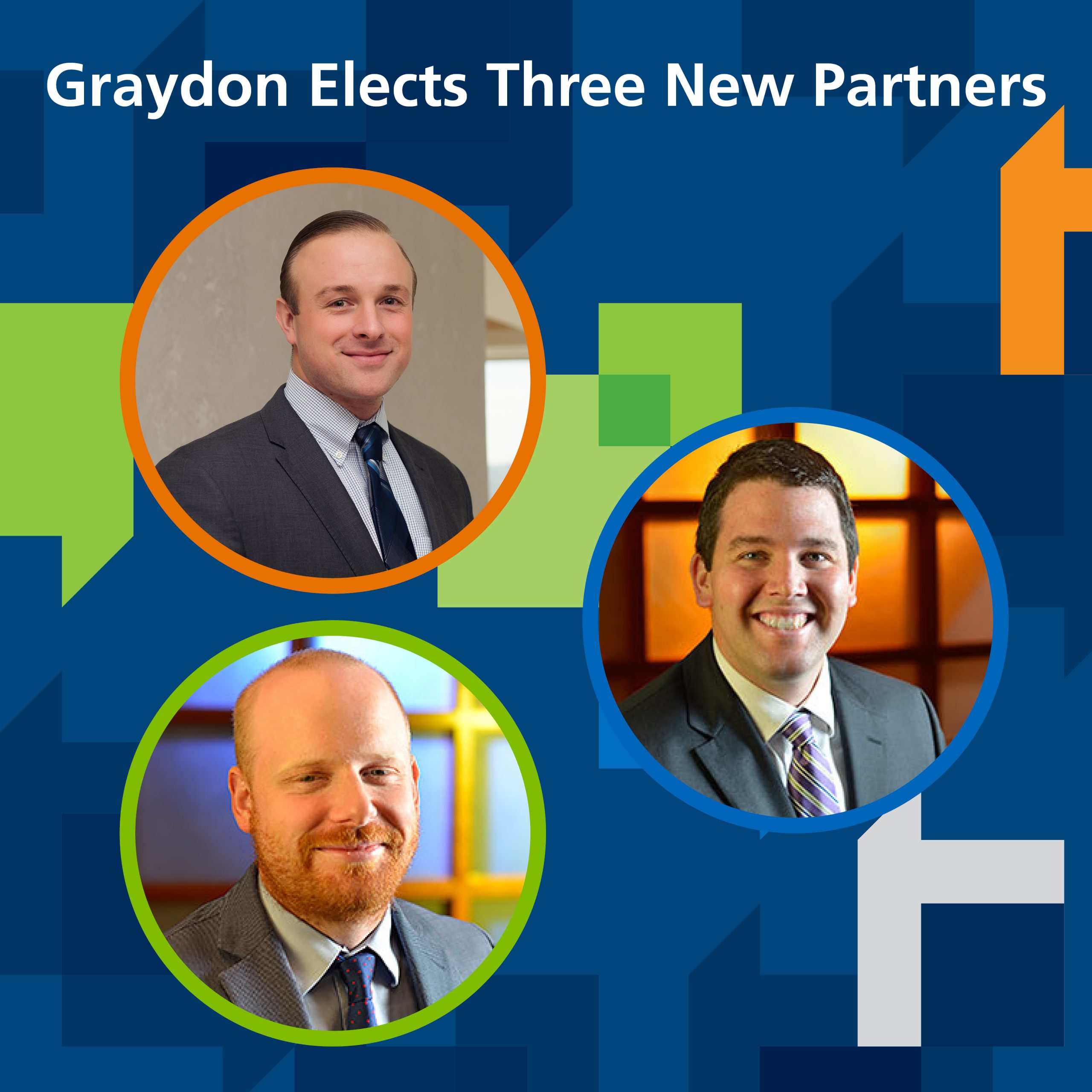 Branson Dunlop is a member of the firm’s Creditors’ Rights Group, working out of its downtown Cincinnati Headquarters.  His practice focuses primarily on representing financial institutions and businesses in the areas of creditors’ rights, foreclosures, bankruptcy, banking law, receiverships, landlord/tenant and general commercial litigation; however, he has significant experience representing a diverse group of clients in a broad spectrum of legal issues.  During his undergraduate and law school studies, Branson served as an infantry rifleman in the United States Marine Corps.  In the Marines, Branson attained the rank of Sergeant and was deployed to various parts of the world, including a combat deployment to Afghanistan in support of Operation Enduring Freedom in 2010-2011.  He earned is J.D. from the University of Dayton School of Law and his Bachelor’s Degree in political science from Miami University.  He is admitted to practice in Ohio and Indiana.

Zack Hohl is a member of the Firm’s Commercial Real Estate Group, working out of its downtown Cincinnati Headquarters.  Zack practices in the areas of environmental and real estate law. He primarily assists clients with office and retail leasing, commercial and industrial acquisitions and dispositions, due diligence work, title and zoning disputes, CERCLA enforcement actions, environmental remediation of commercial and industrial properties, underground storage tank issues, and issues related to riparian rights and water pollution.  Zack earned his J.D. as well as his Environmental Law Certificate from The University of Toledo College of Law, and his Bachelor of Science in Civil and Environmental Engineering from the University of Michigan College of Engineering.  He is admitted to practice in Ohio.

Anthony Robertson is a member of the Firm’s Corporate Counsel Group, working out of its downtown Cincinnati Headquarters.  Anthony advises growing businesses on a range of issues from fundraising to business formation to compensation.  He earned his J.D. from the University of Cincinnati College of Law, and his undergraduate in Literature from the University of Michigan.  He is admitted to practice in Ohio.

Graydon Attorney Achieves Board Certification in Family Trial Law by…

Hold On To Your Liquor Folks! There’s a New Liquor…