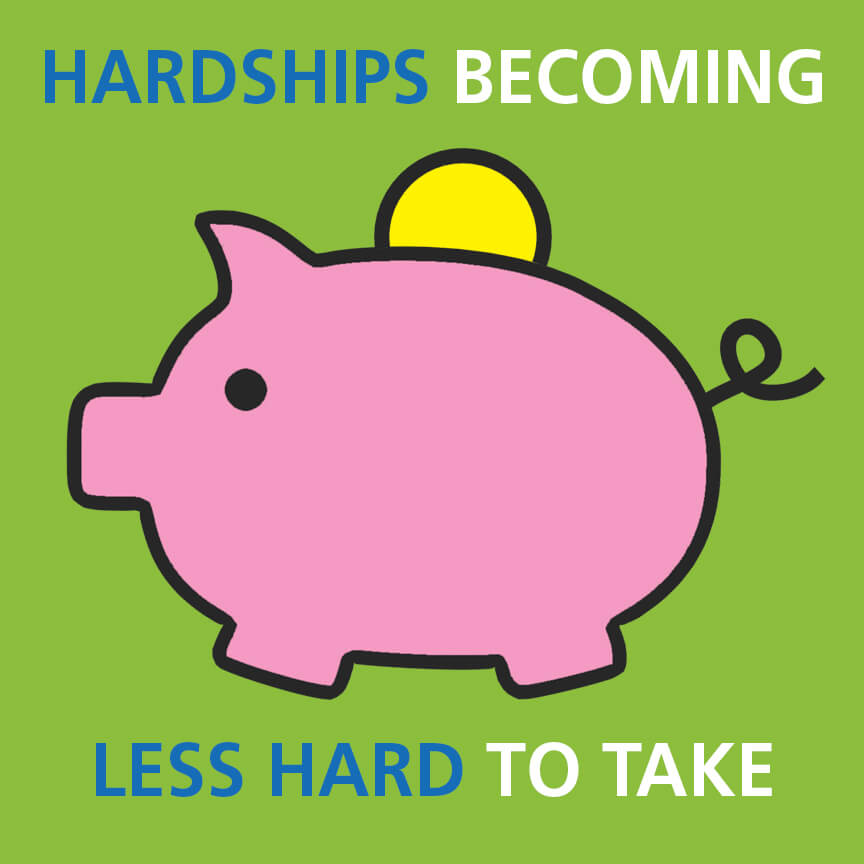 Since these new rules are not effective until plan years beginning on or after January 1, 2019, employees have time to take action. In order to take advantage of these new rules, plans will need to be amended. We anticipate regulations being issued later this year and will update the blog with more information then.

And The Gold Medal Goes To … A Winning Strategy…