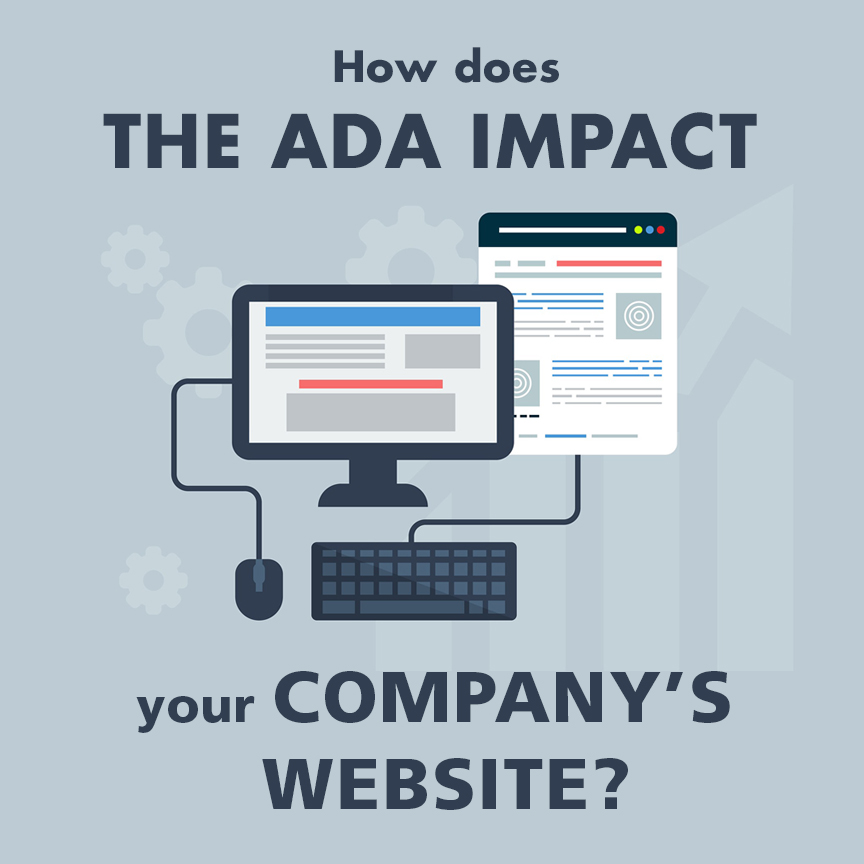 Last week, the United States Supreme Court denied Domino’s petition to review a 9th Circuit Court of Appeals decision that held a blind man could sue the pizza chain under the Americans with Disabilities Act (“ADA”) if its website and mobile app did not work with common screen-reading software. Domino’s appeal was one of the more than 98% of appeals the Supreme Court declined to hear, dealing a blow to the pizza giant and a win for disability advocates.

The ADA, a 1990 law, requires that businesses serving as “places of public accommodation,” including restaurants, theatres, retail stores, and more, to remove barriers to access for people with disabilities, though the law does not explicitly address the internet or mobile apps. Courts have split over whether the ADA applies to websites or apps, and in 2010 the Justice Department announced it would begin rulemaking for website access under the ADA. Yet the Justice Department withdrew its notice in 2017 without clarifying companies’ online accessibility obligations under the law.

Domino’s contended in its appeal that the ADA’s public-accommodations provision applies only to physical facilities, and not websites or apps, so long as disabled customers have other ways to get the same goods and services (in this case, a telephone number). The federal district court agreed with Domino’s and dismissed the blind man’s lawsuit. The 9th Circuit disagreed, holding that the ADA applies to the pizza chain’s website and mobile app, since the law “applies to the services of a place of public accommodation, not services in a place of public accommodation.” Domino’s petitioned the Supreme Court before proceeding with the lawsuit. The Supreme Court’s denial of Domino’s petition sends the case back to the federal district court to be heard on its merits.

“Although Domino’s is disappointed that the Supreme Court will not review this case, we look forward to presenting our case at the trial court,” Domino’s said in a statement posted on its website.

Though this case is one of the first to test how the ADA applies in a world of online restaurant ordering, courts have seen a flood of website accessibility litigation filed by plaintiffs’ lawyers exploiting the absence of a standard for their own benefit. More often than not, these suits are resolved with piecemeal monetary settlements that offer no compliance standard. Companies should be aware of this practice and take proactive measures to avoid this trap by assuring their online presence is ADA compliant.