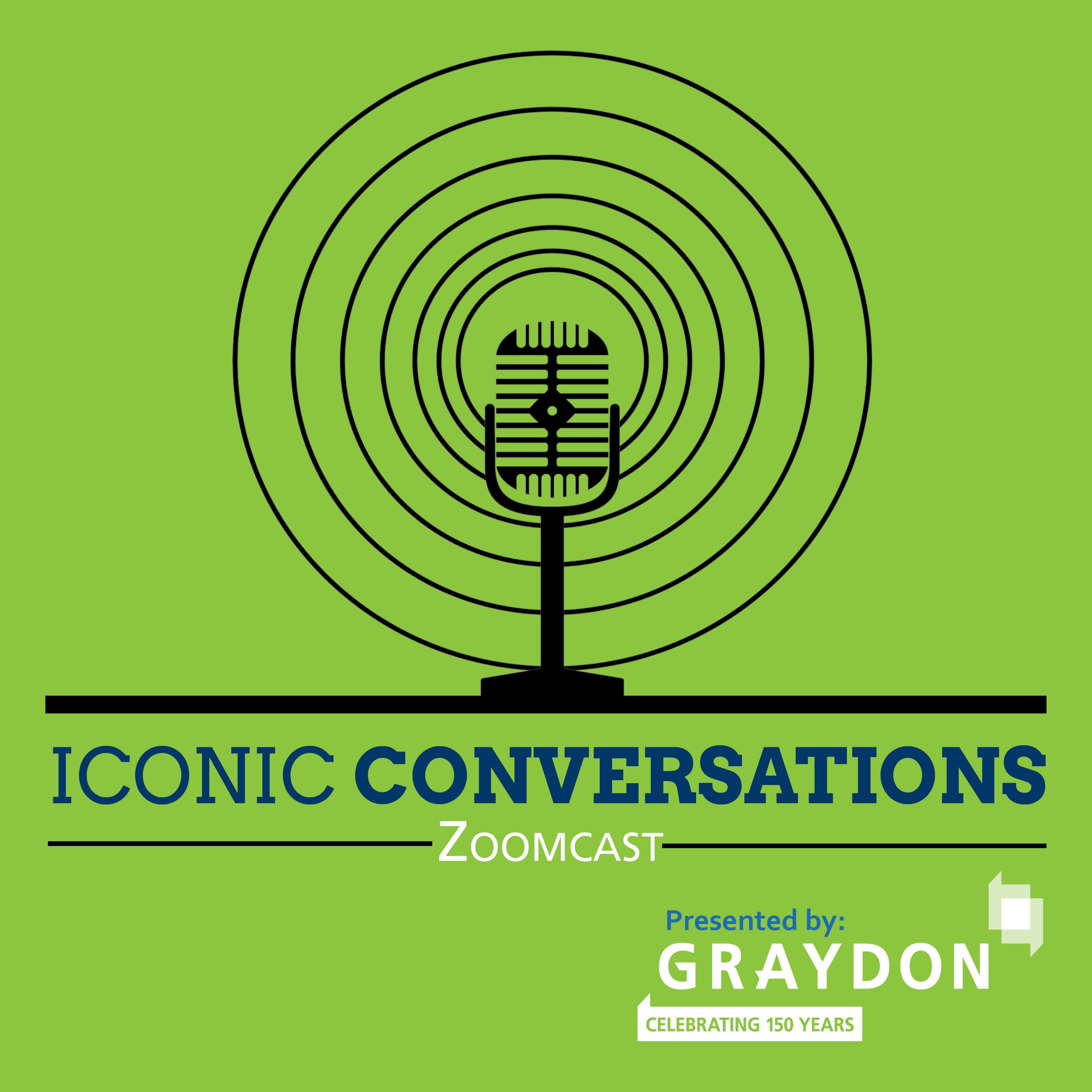 As Graydon celebrates its 150th Anniversary, we are proud to shine the light on the clients and community partners that have gotten us to where we are today. Join us, as we get to know some of Graydon’s “Icons,” with these Iconic Conversations.

In our eighth episode, Jack Greiner is joined by Kitty Lensman, President & CEO of WCET/ThinkTV.  We’ll learn about the impressive history of CET since 1954 and how they were the very first licensed, non-commercial educational T.V. station in the nation, their commitment of serving their community in Over-the-Rhine for 45 years, and their ability to reach of 96% of viewers, which proved to be especially impactful over the past year and half with the pandemic.

Since 1954, Graydon has had numerous members of the Firm involved in CET.  It started with Nelson Schwab, a previous Graydon Partner, who served as counsel for WCET in 1954 and was an original member of the Board of Trustees.  In following Nelson’s path, several Graydon attorneys have since served on the Board; previously Dan Heyd and Mike Hirschfeld, and currently Jack Greiner and retired Graydon attorney Steve Black, who serves as the Immediate Past Chair.

Additionally, Chris Buttress is the founding chair of the CET Planned Giving Committee, and has served in that role for the past 14 years.