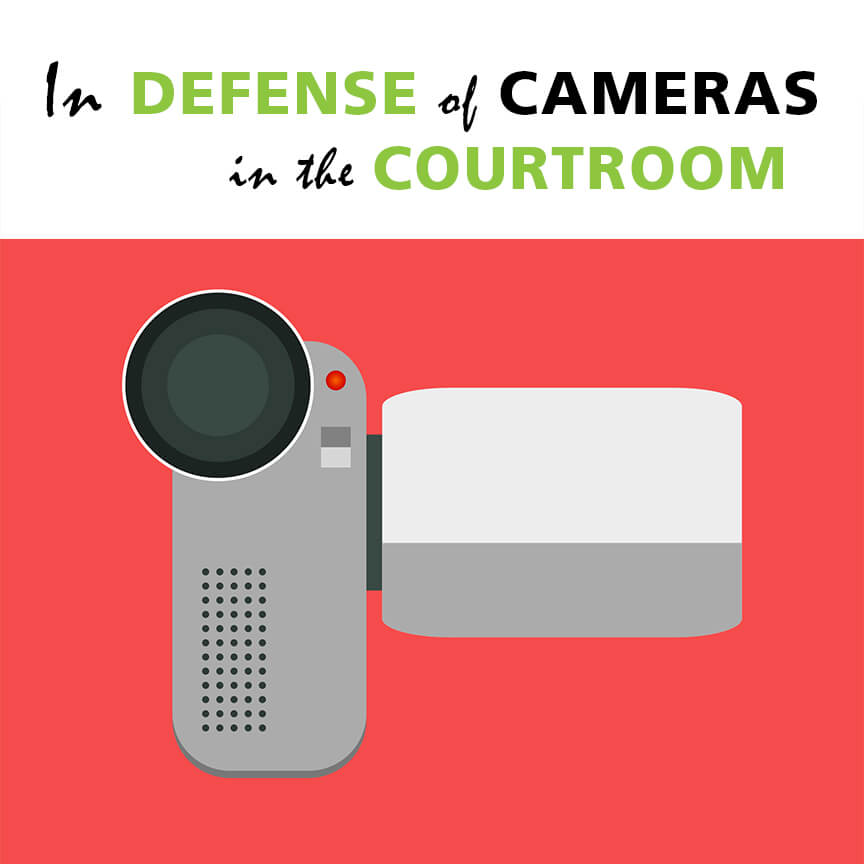 I saw a tweet recently from someone complaining about  cameras in the courtroom for the Larry Nassar trial.  The gist of the tweet was that Judge Rosemarie Aquilina was grandstanding for the cameras.  And maybe she was.  But in my view, the best way to determine whether she acted inappropriately is to see her in action.  Which means, roll the cameras.  Judges are elected in Michigan, so if voters feel she is too over the top, they can vote her out.  Judges are also subject to rules of professional conduct, and subject to sanctions for not following them.  Again, if her behavior crossed those lines, there is a remedy for it.

The point is, the public is better off having the opportunity to see the justice system in action – especially in high profile cases.  And I have some support on this from Jeffrey Toobin, who wrote this piece for The New Yorker.  Toobin literally wrote the book on the OJ Simpson trial, and he notes in the New Yorker piece that many people felt the marathon coverage of Simpson’s trial did more harm than good.

But Toobin correctly notes that without cameras, the public has to rely on third party accounts of what happens in the trial.  Given the distrust of the media (stoked by our President) this can lead to misinformation and potentially violent protests as people react to what they think happened.  Where people can see for themselves, they may be angry, but they are less suspicious.