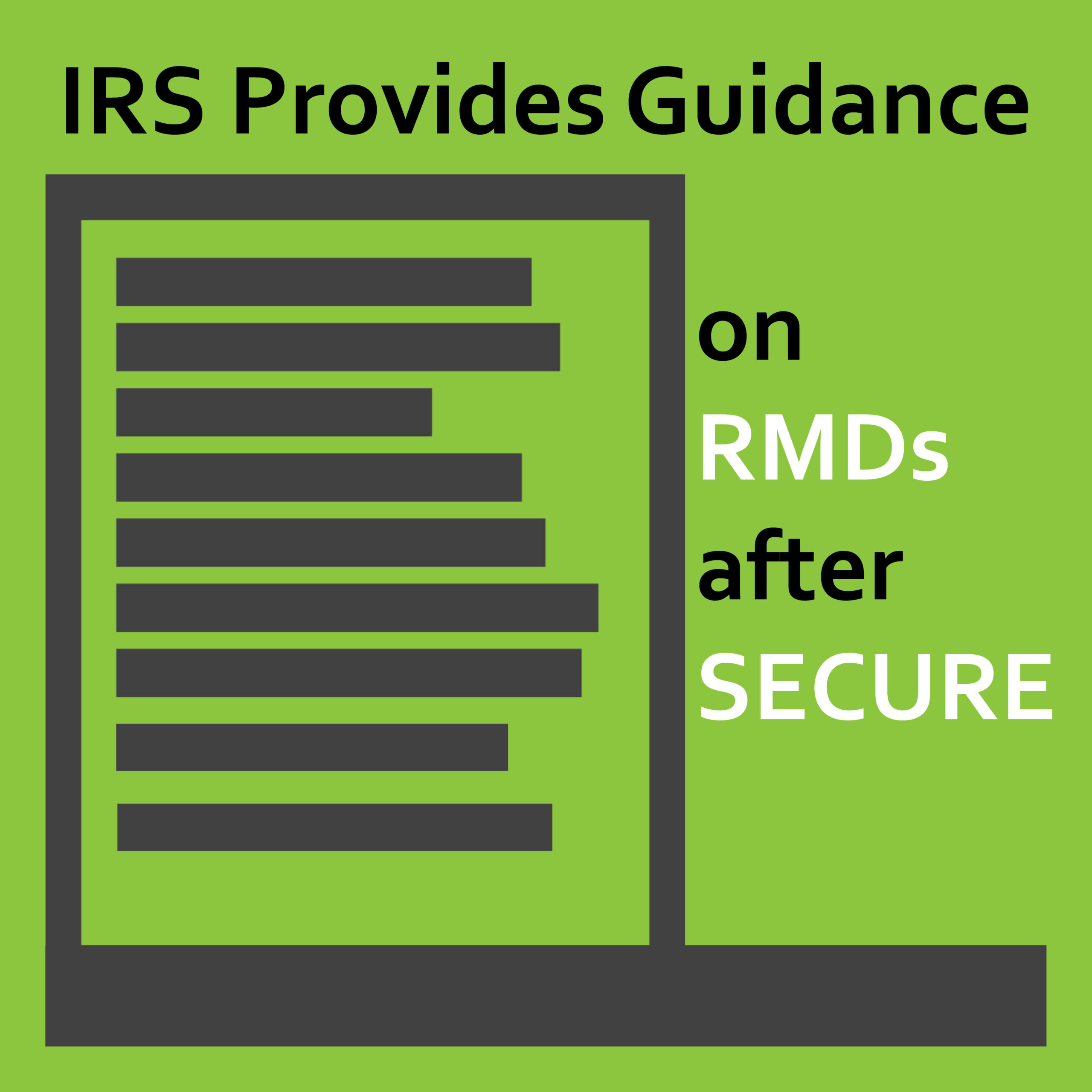 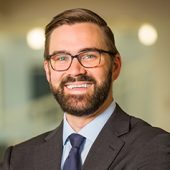 The SECURE Act, which was passed in late 2019, provided several mandatory changes affecting defined contribution plans. While plans do not have to adopt their SECURE Act amendments until December 31, 2022, plans have already been administering many of the provisions. And while many plans have already been amended and have applied its provisions without significant complications, one area where we have seen issues arise is from the SECURE Act changes to required minimum distributions (“RMDs”).

The Departments Give Plan Sponsors a Christmas Present on the…