IS BASEBALL PRECEDENT DOWN IN THE COUNT? 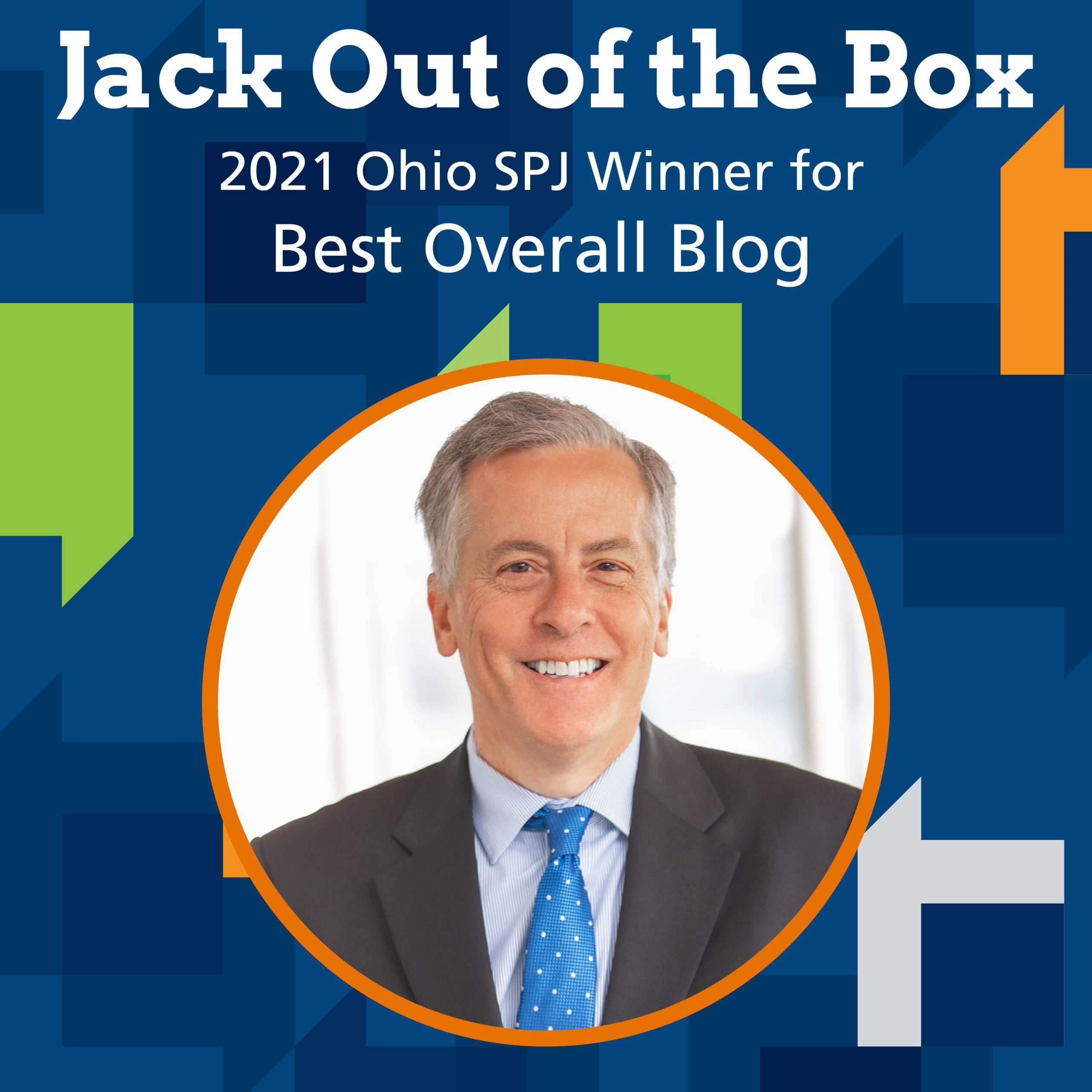 IS BASEBALL PRECEDENT DOWN IN THE COUNT?

This is admittedly a departure from my lane, but a recently filed antitrust action in a New York federal court caught my eye.   Four minor league baseball teams filed the action against the office of the Major League Baseball Commissioner.  The four teams —  The Staten Island Yankees, the Norwich Sea Unicorns, the Salem-Keizer Volcanoes and the Tri-City Valleycats filed the suit, contending that a plan to consolidate baseball’s minor league system is an unlawful restraint of trade that violates the Sherman Antitrust Act.

The suit raises some interesting points.  First, minor league teams have way cooler names than major league teams.  Would I love the Cincinnati Reds even more if they were the Cincinnati Sea Unicorns?  Perhaps.  Do the Salem-Keizer Volcanoes have a fake volcano behind the outfield wall that erupts every time someone hits a home run?  I hope so.

But I digress.  The more interesting point in the case is the effect of legal precedent and the doctrine of stare decisis.  Stare decisis simply means that courts generally respect precedent – previous court rulings on a given subject area. This doctrine brings order and predictability to the legal landscape.

But the doctrine has its limits.  One of the objectives for the four plaintiffs in this case is to convince the court to abandon the precedent established in a 1922 U.S. Supreme Court case called Federal Baseball Club v. National League. In that case, Judge Oliver Wendell Holmes wrote an opinion rejecting an antitrust claim by team in the Federal League against the National and American Leagues.  Holmes, who apparently knew little about baseball concluded that “base ball” games were exhibitions that were wholly state affairs, and thus not part of interstate commerce.  In 1972, fifty years after the Federal Baseball case, in Curt Flood’s antitrust suit challenging baseball’s “reserve clause” the Supreme Court concluded it was bound to follow the Federal Baseball precedent, thus reaffirming baseball’s antitrust exemption.

The thing that should be apparent about the Federal Baseball precedent is that it was not accurate at the time it was decided.  Of course baseball games were interstate.  The 1920 World Series featured the Cleveland Indians and the Brooklyn Robins.   Regular season games were typically contested by teams from different states.  And of course, the decision made less sense as time marched on, and games started being broadcast nationally first on radio and later on television.  One would say the Federal Baseball case has outlived its usefulness, but it was never very useful to begin with.

This case may concern the minor leagues, but it could have major implications. It will be interesting to watch it play out.

CAN REPRESENTATIVE MASSIE STAND THE HEAT?

I GOT YOU BABE?