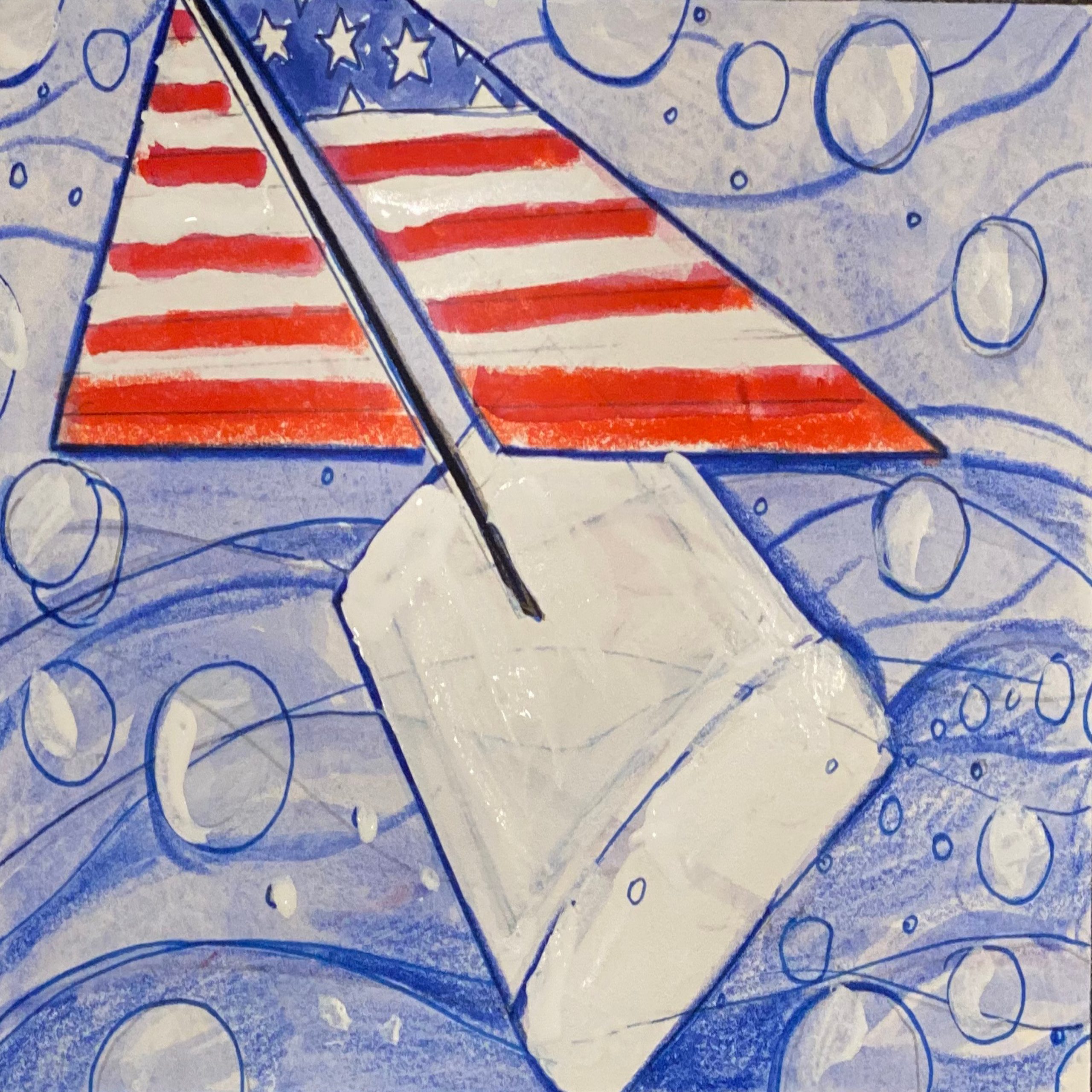 What is today the second largest consumer products company in the world floated a buoyant slogan in 1891 for its invention, Ivory soap:   “It Floats!” Procter & Gamble discovered that if air is whipped into the soap batch, soap won’t sink, get lost and turn into mush in the bottom of the tub. Another successful slogan for Ivory was “99 44/100% Pure”.

As the (insert your adjective of choice) 2020 draws to a welcome close, there’s one thing we can say floated pretty darn well through the storm: the Constitution.  As the waves of 2020 crashed in, the Constitution bobbed tenaciously without sinking through covid, an impeachment trial, social unrest, a presidential election, and a long list of cases and controversies. Not saying that the Constitution is 99 and 44/100% pure.   Realistically it has never claimed purity. The Constitution is an imperfectly human experiment of a republic of, by and for the people.  That’s why the Preamble speaks of a “more perfect” not a perfect union.

The Court, a Scotus of 9 and sometimes 8,  did its work and kept afloat in 2020. But it would be a mistake to say that the Supreme Court was what kept the Constitution afloat. The Supreme Court is not and was never designed to be the sum total of the Constitution. Most constitutional events and workings don’t get litigated in the Supreme Court. This was true even in monumental 2020.  The presidential election of 2020 didn’t lead to a Bush vs. Gore replay of Scotus intervention in the election. For all its flaws, the electoral college did its work without any major Scotus involvement. The Court mostly took a hands off approach to the work of the states and state legislatures in the election.  In other words, the constitutional principle of federalism worked.

Voting is the Constitution’s main actor in popular sovereignty, repeatedly protected in the text and a measure of democracy’s health.  Even in a pandemic, voter turnout in 2020 was the highest in 120 years when measured as a percentage of voting-eligible population: 66.7 percent.  The Constitution floats when we the people vote.

Remember that the Constitution also kept afloat in 2020 during a historic impeachment trial. In the end, both sides of that political divide ended up with something: one side getting an acquittal and the other getting a constitutional election result.  This is the Constitution at work, again without Scotus intervening. As part of its power-checking-and-balancing structure of compromise, the Constitution often splits decisions, dividing and decentralizing power.

The Constitution also floated in 2020 because it has always (as its text expressly states) promoted the progress of science. Scientific progress is what is beating Covid-19.  Massive, public scientific investment, funding, research and development, governmental support and education—not just in 2020 but for decades before: these are the building blocks for the vaccines and public health progress that will serve the general welfare of a nation and a world that yearns for an end to the pandemic.

Yes, it’s high time for 2020 to fade into the rear view mirror. Let’s say adieu on a hopeful note. History will say of our Constitution that, tested by one of America’s greatest storms…