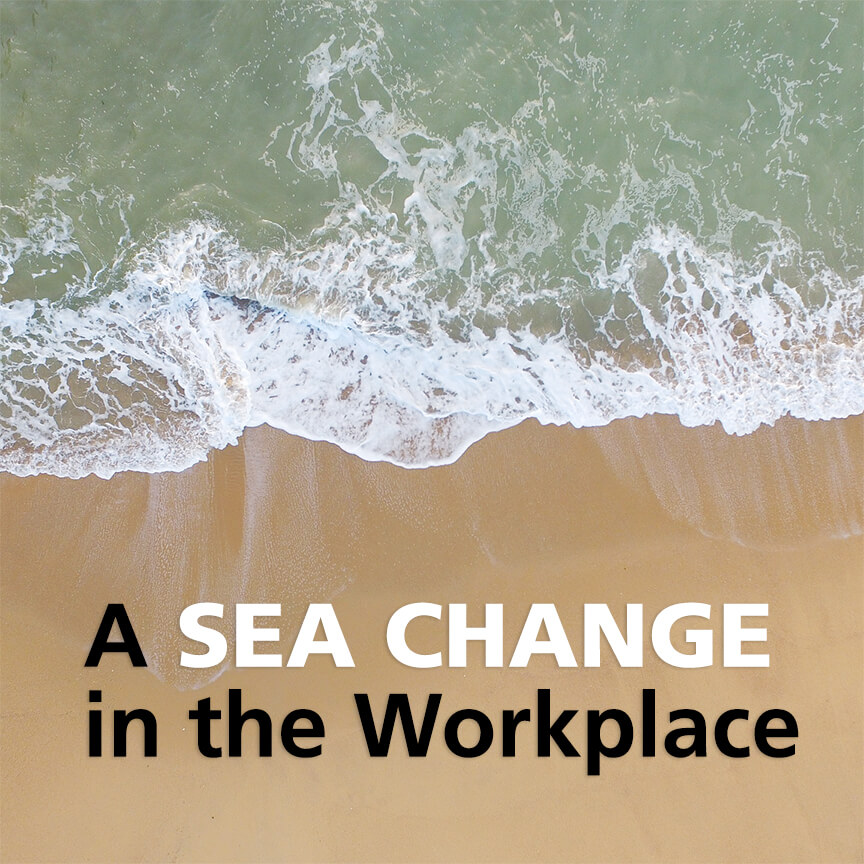 On June 27, 2018 the Supreme Court issued its most important labor law decision in the past 40 years. In those four decades, a case named Abood was the leading precedent that allowed public sector unions to charge a so-called “agency fee” to nonmembers of the union for collective bargaining activities of the union. No more.

In its 5-4 decision in Janus vs. AFSCME written by Justice Alito, the Court ruled that States and public-sector unions may no longer exact agency fees from nonconsenting members. Reason: That violates the free speech rights of nonmembers by compelling them to subsidize private speech on matters of public concern.

Practical Impacts of the Janus Decision

Right-to-Work States. Twenty-eight states have so-called right-to-work (aka RTW ) laws. These laws generally prohibit compelled agency fee clauses in collective bargaining agreements. Ohio does not have a comprehensive RTW law (except in the railroad industry). Kentucky, Indiana and West Virginia have RTW laws.   The Janus decision joins a national trend against the idea of compelling nonmembers of a union to pay agency dues to the union as a condition of employment.

“Compelled Subsidy”. The Court noted that when a union and public employer negotiate a collective bargaining agreement, matters of public concern are involved. The First Amendment, the Court ruled, protects the nonmember employee from being compelled to “subsidize”  (Court’s word) those viewpoints that he or she disagrees with.

“Consent”. An important qualifier the Court in Janus uses is “consent”.  If an employee “clearly and affirmatively consents” before money is deducted for agency dues, the Court says that can be a legal waiver of free speech objections by the employee. So, expect to see unions proposing a consent process for nonmembers to waive free speech objections so that the agency fee cash flow can continue.  Public employers will need to understand Janus and decide how they want to deal with such consent proposals.

Impact on Unionization in Public Education. In recent years there has been a declining percentage of teachers represented by unions in public and private U.S. schools, now dipping below 50%.  The Janus case now makes it harder to collect public sector union dues and adds steam to teachers who don’t want to pay dues to support public causes they disagree with. These employees have been called “free riders” by unions in the Janus arguments because such employees have been seen as getting the wages and benefits of the labor contract without paying their “fair share”.  But the Supreme Court has rejected the free rider label, saying that the free speech rights outweigh the free rider concern.

ICE Raid at Ohio Company: Over 100 Immigrants Arrested and…