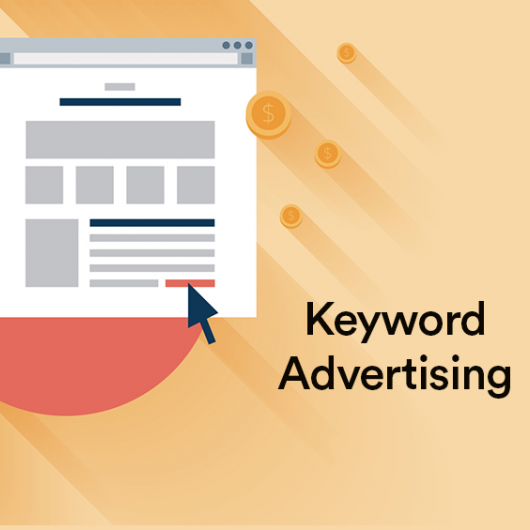 Facebook  has had great success selling keyword advertising.  The concept is relatively simple.  It involves advertisers buying words.  That may sound a little curious, but it is actually an effective tool.  When Facebook customers search using the purchased words, that triggers advertisements to come up for the company that purchased the words.

And for the most part, the search engines selling the keywords have prevailed in litigation where plaintiffs have claimed the process constitutes trademark infringement.  Courts have generally found the practice doesn’t create confusion.  Consumers aren’t likely to conclude that the advertising that appears is connected with the keywords.  The element of confusion is a critical piece of trademark infringement.

But this piece from Huffington Post suggests Facebook’s practice of selling celebrity names as the keywords may raise more complicated legal issues.  Aside from trademark, celebrities possess a “right of publicity.”  That right protects a person’s name and likeness from commercial exploitation.  That is, famous people have the right to object to having their name or likeness used to sell products. And they have the right to be paid if anyone does use the name or likeness.  And there’s no issue of confusion like there is in the trademark infringement.  If the name or likeness is misused, liability attaches.

So the use of the celebrity name or likeness may be a different matter.  Facebook may be wise to reconsider its program.