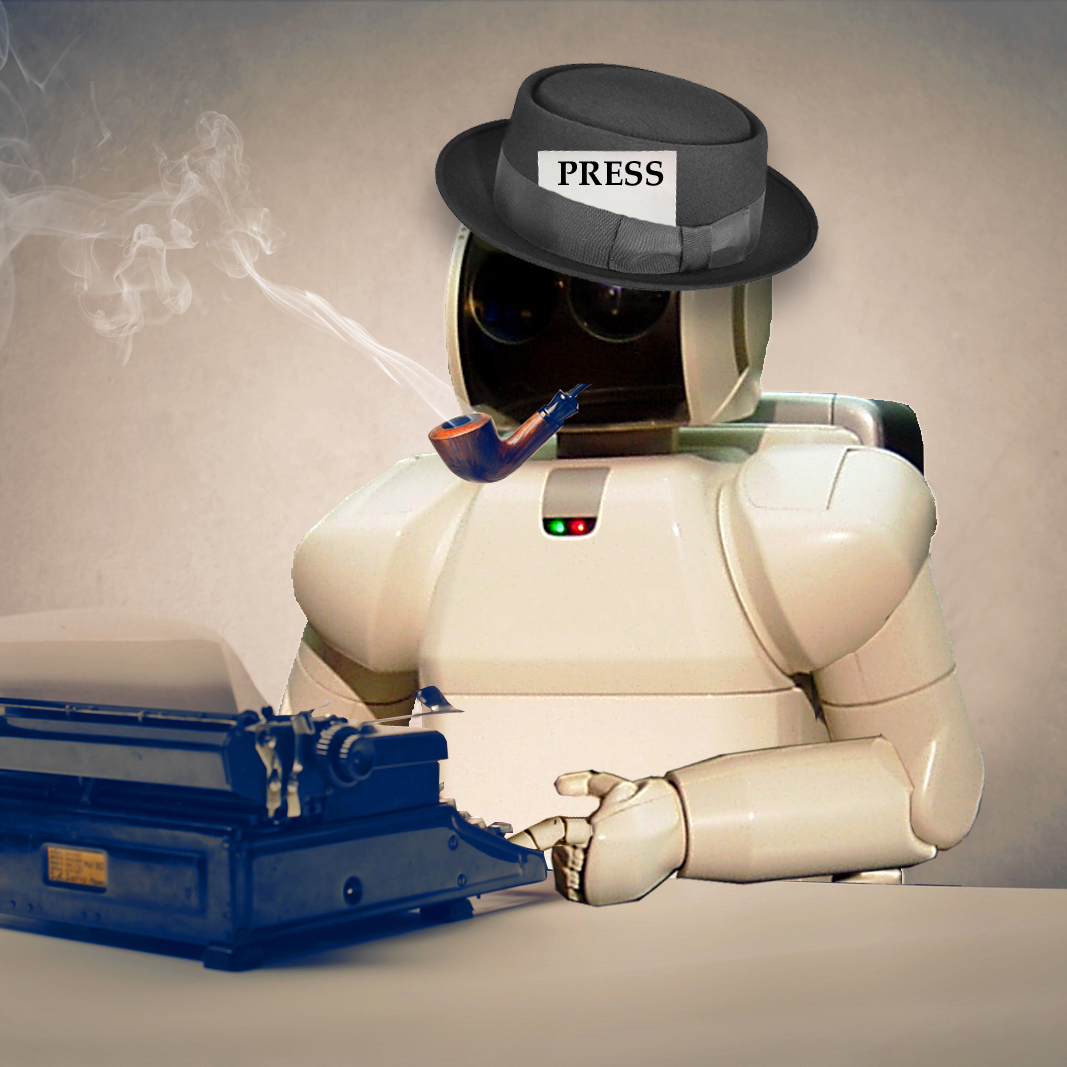 I’ve become a Mark Cuban fan.  As middle aged grandparents who delight in baby sitting our granddaughter Lucy, my wife and I are home a lot on Friday nights. As a result we regularly watch “Shark Tank.”  On a good week, I even stay awake for the whole episode.   For me, Cuban combines a hard nosed analytics with at least a modicum of empathy.  Which is a long way of saying he’s not as obnoxious as Kevin O’Leary.

I also have come to admire Cuban’s involvement in the presidential race.  Here’s a clip of him verbally sparring with Rudy Guliani.  One of them is prepared and persuasive. The other one is Rudy Guliani.

Given my fairly new found admiration for Mr. Cuban, I was taken aback when I saw a headline noting that he’d revoked the credentials of two ESPN writers who’d covered Cuban’s Dallas Mavericks NBA team.  That sounded on the surface like the move of bully, disappointed in the media’s treatment of him and his interests.  We’ve seen this from other “billionaires.”

But it turns out Cuban’s move is actually a matter of principle.  He is concerned that media outlets are moving toward automated game reports.  Robots as beat reporters as it were.  What it brought the issue to Cuban’s attention apparently is the fact that ESPN.com has cut back on game coverage of every NBA team,including the Mavs.  It seems Cuban’s thinking is that cutting back on coverage is step one of a process that eventually will lead to robots covering the games.  Cuban’s protest is apparently a way to get out front on this issue.

As a fan of both sports and journalism I agree with Cuban’s larger point. It would be a sad day when games were “covered” by automatically generated reports.  What I love about sports is the human element.  Why does one player rise to the challenge and another choke?  How does Aroldis Chapman give up a game tying home run in the eighth inning of game 7, but gut out the bottom of the ninth to help the Cubs win their first World Series in 108 years? A real journalist (and beat writers are frequently some of the best writers in a newsroom) can capture that.  A robot?  Not so much.

But while I get the principle, I’m not sure that revoking credentials from genuine human beings is the best way to make the point.  Perhaps the publicity Cuban generated from his actions will encourage media outlets to continue live coverage.  But for now, it would be nice if he let ESPN back in.