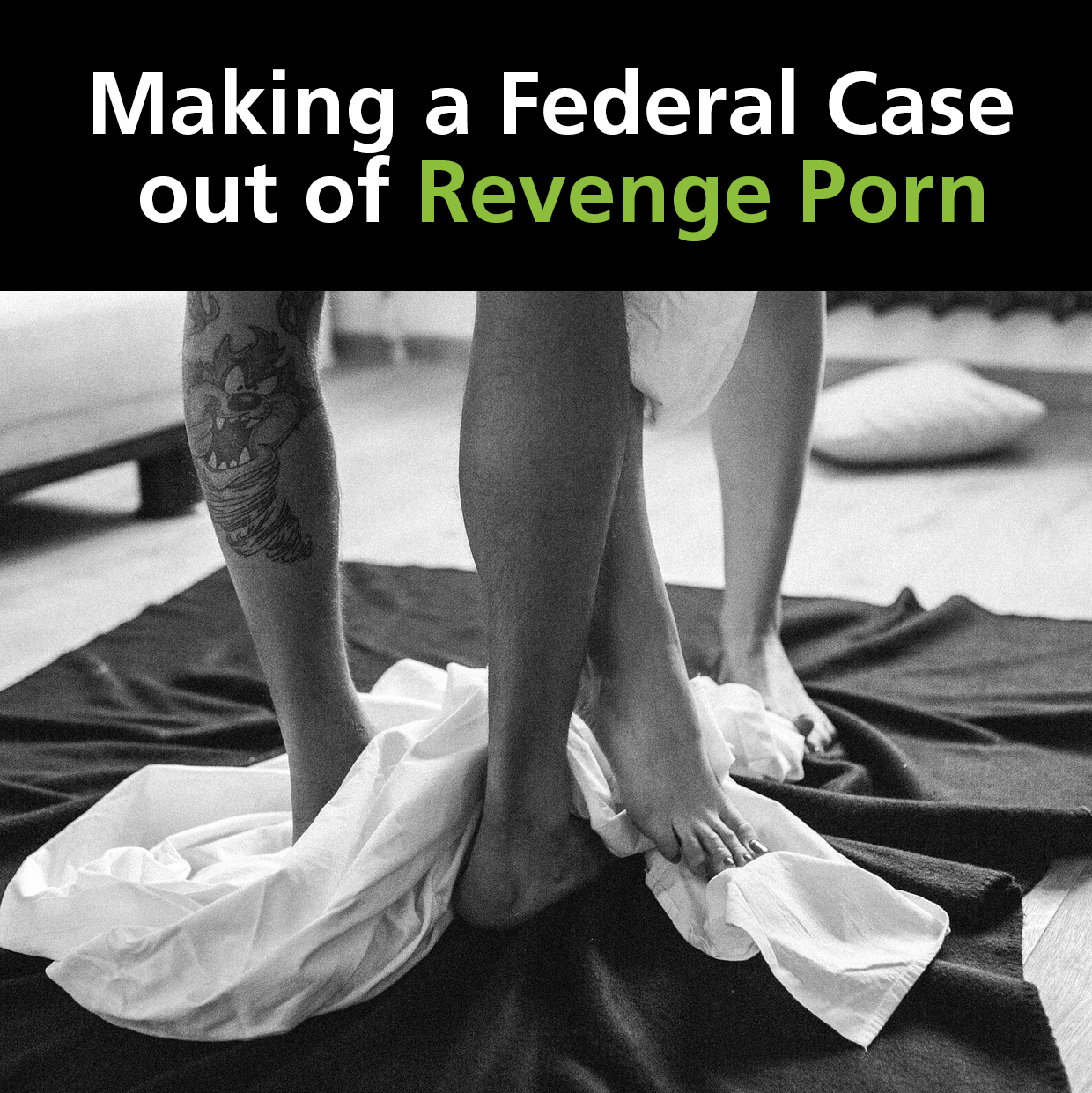 And, victims apparently can come in all ages, genders and professions.  Recent news has focused on Congressman Joe Barton from Texas, who apparently had had a three year relationship with a woman not his wife.  In the course of the relationship, Barton provided her with “inappropriate photographs and videos.”   Barton was concerned enough with the prospect of the woman releasing the material that he threatened to have the Capitol Hill Police initiate an investigation.

The bill would make it a crime for anyone to:

The bill excludes from its coverage internet service providers unless the provider “intentionally solicits, or knowingly and predominantly distributes, content that the provider of the communications service has actual knowledge is in violation of this section.”

And the bill has teeth.  Anyone who violates the law is subject to a fine and 5 years in prison.

CAREFUL WHAT YOU WISH FOR – BILL O’REILLY VERSION