Marijuana is Growing in Ohio, Maybe It’s Time to Explore 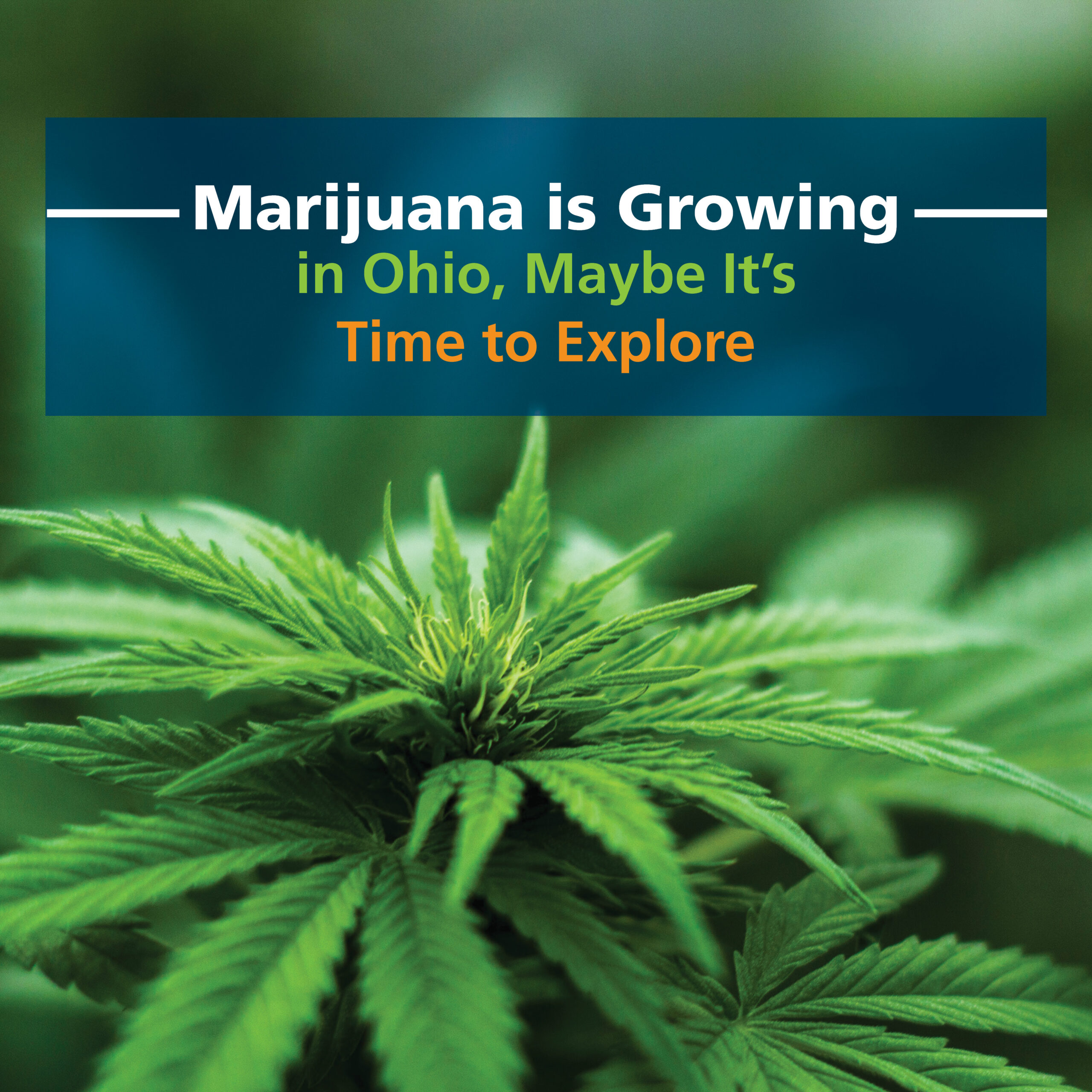 Marijuana is Growing in Ohio, Maybe It’s Time to Explore

At least 44% of Americans in 19 states (plus D.C., V.I., PR, and Guam) have access to legal recreational marijuana.  An additional 18 states have codified medical marijuana use.  Support is bipartisan. During the mid-term elections this fall, AR, MD, MO, and ND will vote on recreational legalization.  NE will vote on medial use.

At a time when Gallup polls find that marijuana is supported by 68% of the population, and that most think it is at least as ‘positive’ for individuals and society as alcohol, communities and businesses are paying attention.

Ohio has 7 cities voting in the November elections to decide about decriminalizing the possession and use of marijuana. The Ohio cities of Helena, Kent, Rushville, Laurelville, Shawnee, Corning, and Hemlock will all vote this fall to decriminalize cannabis, and join the 29 cities in Ohio, including Cincinnati, Columbus, and Cleveland, that have already done so. Although, Ohio voters won’t have the opportunity to decide to legalize recreational marijuana until at least 2023 the long-term business opportunities seem to be increasing in Ohio and around the country.

What are the business opportunities?  The cannabis market is projected to reach $32 Billion in 2022, and exceed $57 billion by 2030.  All without easy access to traditional banks.  Mergers and acquisitions have increased dramatically year over year, and Congress is finally taking small but significant steps. The Medical Marijuana and Cannabidoil Research Expansion Act (H.R. 8454) has passed the House and is showing promise. This would allow R&D to begin in earnest in America’s best labs as discussed in a previous post.

Opportunities abound, and there are dozens of points of entry into the plant-touching and non-plant-touching cannabis marketplace and supply chain. Thousands of businesses, suppliers, entrepreneurs, and players in all facets of the supply chain will gather in November to learn and share industry knowledge. We will be there.

We are here to discuss options for your business in the legal cannabis supply chain.