MAYBE ANONYMOUS COMMENTS AREN’T SO BAD AFTER ALL 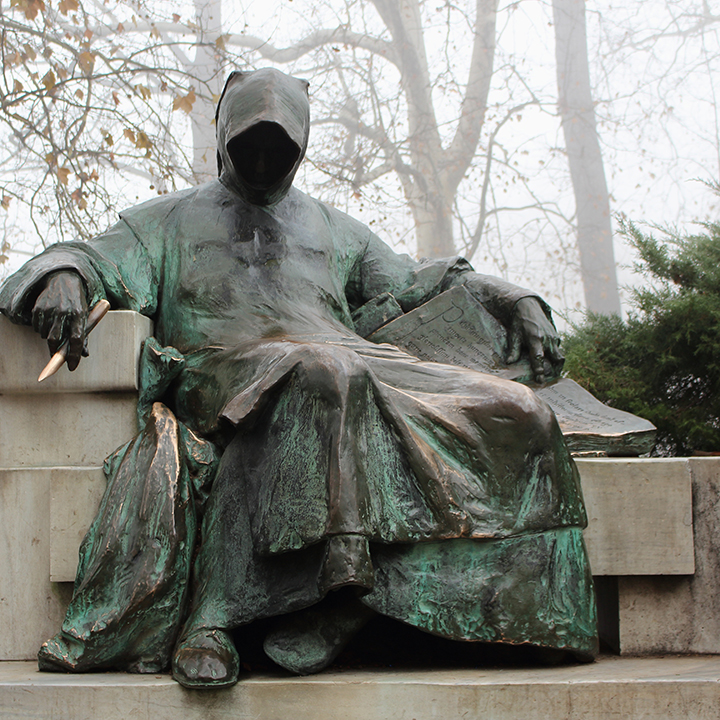 MAYBE ANONYMOUS COMMENTS AREN’T SO BAD AFTER ALL

My son Ben rarely takes anything I say at face value.  And while that is occasionally annoying, I am comforted by the fact that it’s not just me.  He treats everyone that way.  And it’s actually an admirable trait.  In Ben’s view, if you say something, have some support for it.  Seems like a reasonable request to me.

I thought of Ben today as I read this report about a study that looked into the efficacy of programs that prohibit anonymous online comments. The idea behind such bans is that requiring online commenters to put their names on their comments will lead to more online civility. On its face, that thought makes sense. Some people (I am taking the 5th Amendment) who attend sporting events will let the referees, opposing players and other team’s fans have it from the anonymity of the bleachers. They are typically more friendly face to face.

But the study suggests that the assumption may not be the case. One finding suggests that people may actually be more sensitive to group norms when they are less identifiable to others. And in this climate, according to the study, hate groups operate openly in an attempt to seek legitimacy. That is, despite the hateful rhetoric, some folks very much want their name attached. And as for the issue of harassment, half of the victims of online harassment know their harasser anyway.

The downside of requiring identification of commenters, according to the study, is that those commenters are exposed to harassment and threats based on the positions they espouse.  This of course can lead to trouble for people who dare take a stand and, perhaps worse, may discourage the comments in the first place. And to the extent platforms require real identifying information the risk of identity theft increases. So there is downside.

The report is worth a read. Ben would expect no less.