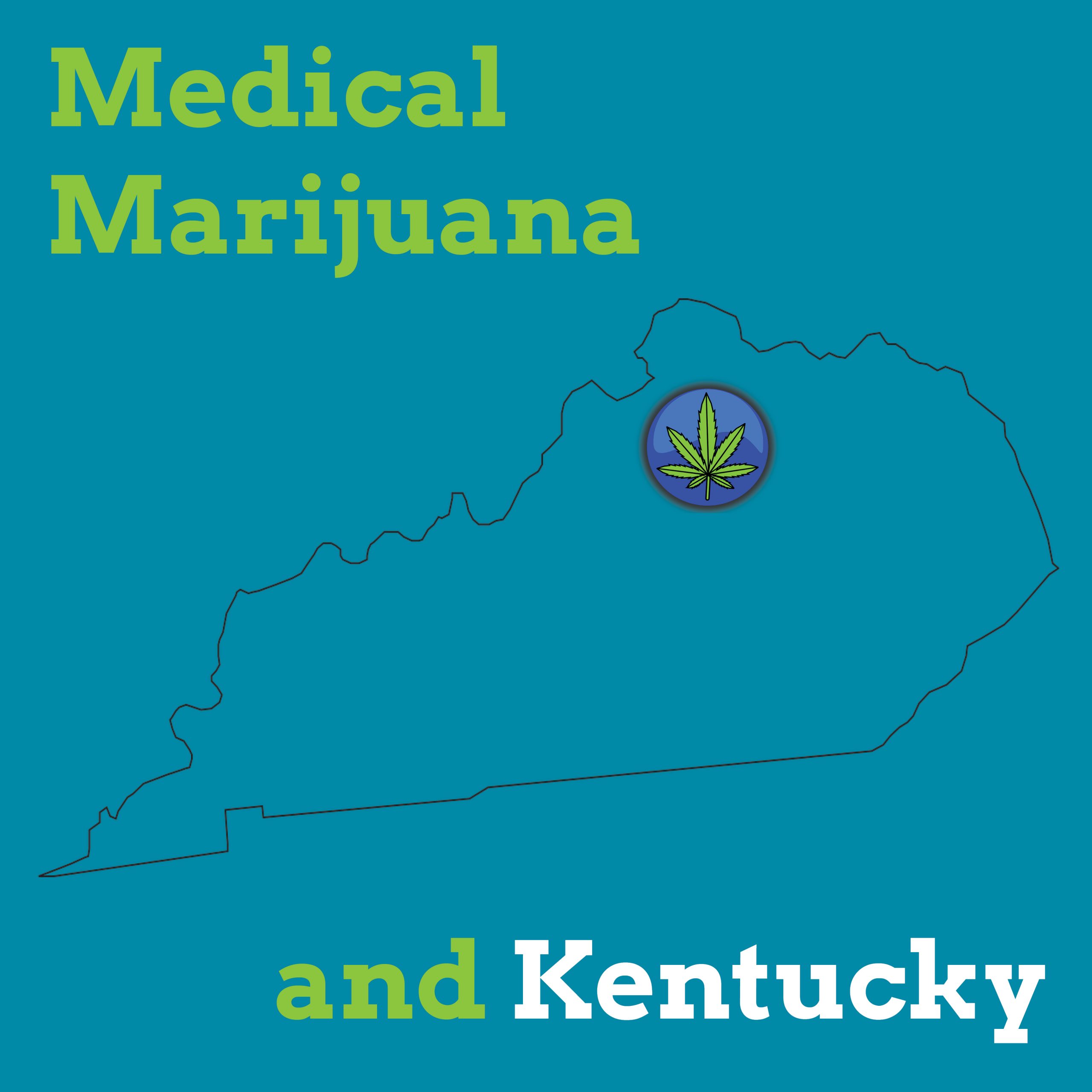 An unverified quote attributed to Mark Twain casts Kentucky as a place where everything happens 20 years late.  Perhaps we are about to turn the tide on that sentiment, and not be so late into the frontier of medical marijuana.

Kentucky Senate Bill 92 and Kentucky House Bill 136 both seek the legalization of medical marijuana in Kentucky.  Both intend to create the regulatory rubric for medical marijuana in the Commonwealth, allow Kentucky to join with over two-thirds of the US population in doing so, and allow Kentucky to receive the benefits of the jobs, taxes, and industry that come with medical marijuana.  There is no longer a competitive advantage to being first, that horse left the barn long ago, but there is a competitive disadvantage to being last.

Kentucky was and remains a leader in hemp, the non-psychoactive cannabis cousin of marijuana.  The hemp market is fluctuating wildly and the supply chains, testing labs, FDA regulations, and other manifestations of the hemp industry are still in early development.  The hemp world is so wide in terms of potential uses for the plant that developing all aspects of specific uses from farm to end-user is taking time.

Marijuana, on the other hand, is a far more targeted product with specific uses and industrial processes for manufacture.  Because marijuana is still federally illegal it cannot cross state lines, even between states where it is mutually legal.  That means that it is not too late for Kentucky to enter the market, allow an industry to develop here – separate from but alongside the hemp industry – and enjoy protection that an incubating industry needs.  If and when, and ‘when’ is the better wager, the federal government removes marijuana form the Controlled Substances Act and decriminalizes it nationwide, the flood gates will open to commerce between states.  States without an established industry will be essentially shut out of a market that has matured in so many other places.

Kentucky has missed opportunities before.  We allow horse racing and bingo but not casino gambling in one of the oddest ironies of logic, allowing neighboring states to benefit from our citizen’s spending and losing the tax revenue.  Until 2021, Kentucky residents could not join a wine club because of shipping restrictions.  Northern Kentucky has a bridge in peril over I-75 and we cannot move forward on a replacement due to the fear of a toll, all while Louisville and Evansville nearby, and virtually every other large metro area in the nation, have some measure of tolls.  With four other local bridges connecting Kentucky and Ohio within a mile, this is also a head scratcher.

In the field of medical marijuana, however, we may finally be turning the corner toward joining the ranks of the majority and allowing Kentuckians to benefit from a market that promises to grow worldwide in years to come.  We know how to grow crops; we have the climate and the science to do so.  Indoor cultivation brings even more jobs in construction, and the post-harvest industrial benefits in testing, processing, manufacturing, packaging, delivery, retail, could all happen here in Kentucky for now.  When the borders open up, we will have a chance to be ready.