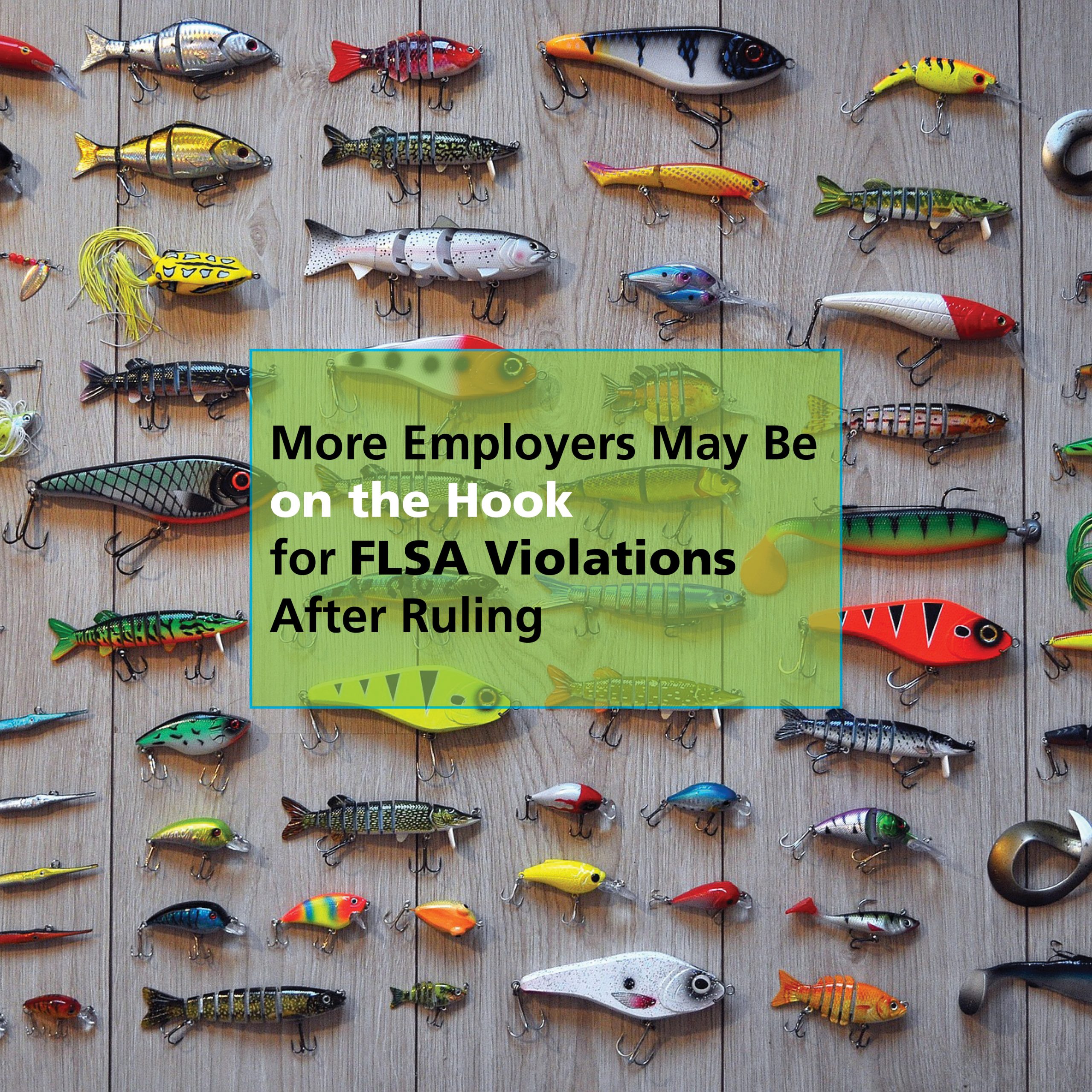 A New York federal judge struck down part of the Department of Labor’s (“DOL”) “Final Rule” regarding so-called “joint employers” under the Fair Labor Standards Act (“FLSA”).  If upheld and applied outside of New York, this ruling will expand the number of employers that have potential liability under the FLSA for minimum wage and overtime violations.

What is a joint employer?  A common example would be a worker that is hired by a staffing company that then assigns the worker to another employer.  If the worker alleges that he had not been properly paid minimum wage and/or overtime, can the worker sue the staffing company, the other employer, or both?  Another scenario could be one in which a corporation hires a contractor, and that contractor has an employee.  If the employee alleges that he was denied minimum wage and/or overtime, can he sue the contractor, the corporation, or both?  The tests used to determine “joint employers” will give us the answer in both scenarios.

The reasons for the Court’s ruling come down to technical aspects of the Administrative Procedures Act, but the implications of the ruling (if upheld) are clear: employers need to be aware of whether they could be on the hook for additional FLSA liability.  As of now, the Court has not issued an injunction to give this ruling application outside of the Southern District of New York, but stay tuned for potentially fast-moving developments that could expand the scope of the ruling.

Is your business potentially a joint-employer of one or more employees?  Are you concerned that your business may face increased FLSA liability in light of this decision?  Contact Graydon’s Labor and Employment team to discuss these and other employment law issues.