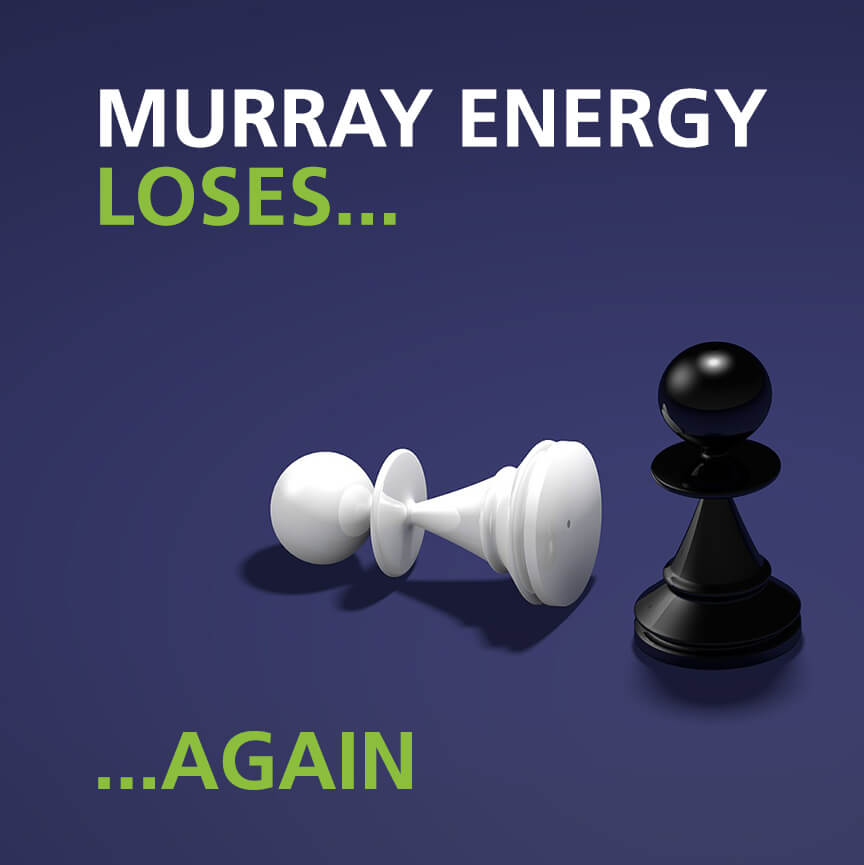 In what may be the best thing to come out of West Virginia since that John Denver song, the Circuit Court of Marshall County, West Virginia granted a motion to dismiss a complaint that the Murray Energy Corporation and its thin skinned leader, Robert Murray had filed against HBO and John Oliver for its segment on the coal industry and Murray Energy’s role in it.   Here’s a copy of the motion to dismiss.

The court’s opinion is only two pages long and doesn’t go into detail for its decision,  but it does say “[t]he Court adopts, with little exception, Defendants’ arguments in support of their Motion regarding all issues addressed in the [motion].”  That is a polite way of saying, perhaps in words WVU hoops coach Bob Huggins might use, “slam dunk.”

Poor Bob Murray is running out of jurisdictions in which to file frivolous lawsuits.  In a prior defamation case in Ohio, the appellate court not only upheld a summary judgment issued against Murray, the court urged the Ohio legislature to pass a law to prevent the filing of these baseless claims.  One would think that Murray has gotten enough judicial lumps of coal in his litigious stocking that he might give it up.  But given this response to the ruling, it looks like Murray continues not to get it:

“This decision contains absolutely no legal reasoning whatsoever, and instead blindly adopts the defendants deeply flawed arguments. This is a flagrant disregard of the law, the facts, and the substantial damages intentionally inflicted by the defendants.”